The assessment was conducted using standard methods from the South West Index of River Condition. Primarily measures chosen for this assessment included long-term logging of water quality (dissolved oxygen, temperature, electrical conductivity, and pH) logged every 30 mins over the dry season. In the 2016/17 dry  and 2018/19 dry seasons water quality was only logged over 24h between 1 and 2 March 2017 and 5 and 6 March 2019.

In February, March and April 2011 and in March 2017 and March 2019 the site was also assessed for fish and crayfish, aquatic habitat, vegetation, channel morphology, erosion, connectivity, local land use and flow.

Please contact the Departments River Science team for site information, and see below for links to information on some of the species found at the site, and some images taken in 2019.

In 2019 five fish and two crayfish species were found including one exotic species (one individual, Eastern gambusia, Gambusia holbrooki). In  2017 the same species were found, except no exotics were collected.

In 2011, the only extra species found was Afurcagobius suppositus (South-west goby). However, it was only represented by one individual  in April 2011, accordingly its absence in 2017 and 2019 is not considered to be significant.

Abundances of Western minnow (Galaxias occidentalis), Western pygmy perch (Nannoperca vittata) and  Freshwater cobbler (Tandanus bostocki), were slightly higher in March 2019 compared to March 2017. Juvenile fish (young of year) were only found in low abundances in 2011, 2017 and 2019,  the general absence of juveniles which may be a function of timing and location of sampling, or be an indication of impaired reproduction; requires further investigation.

A list of species collected in 2019 is provided at the bottom of the page, click on the images to learn more about each species. 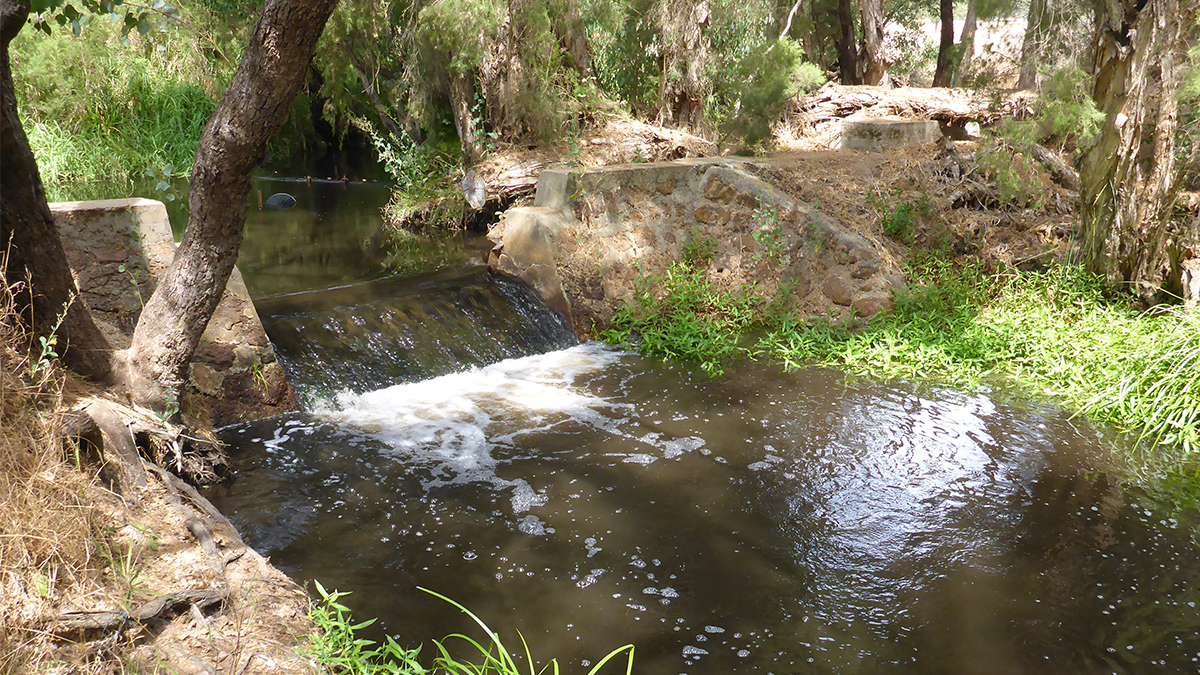 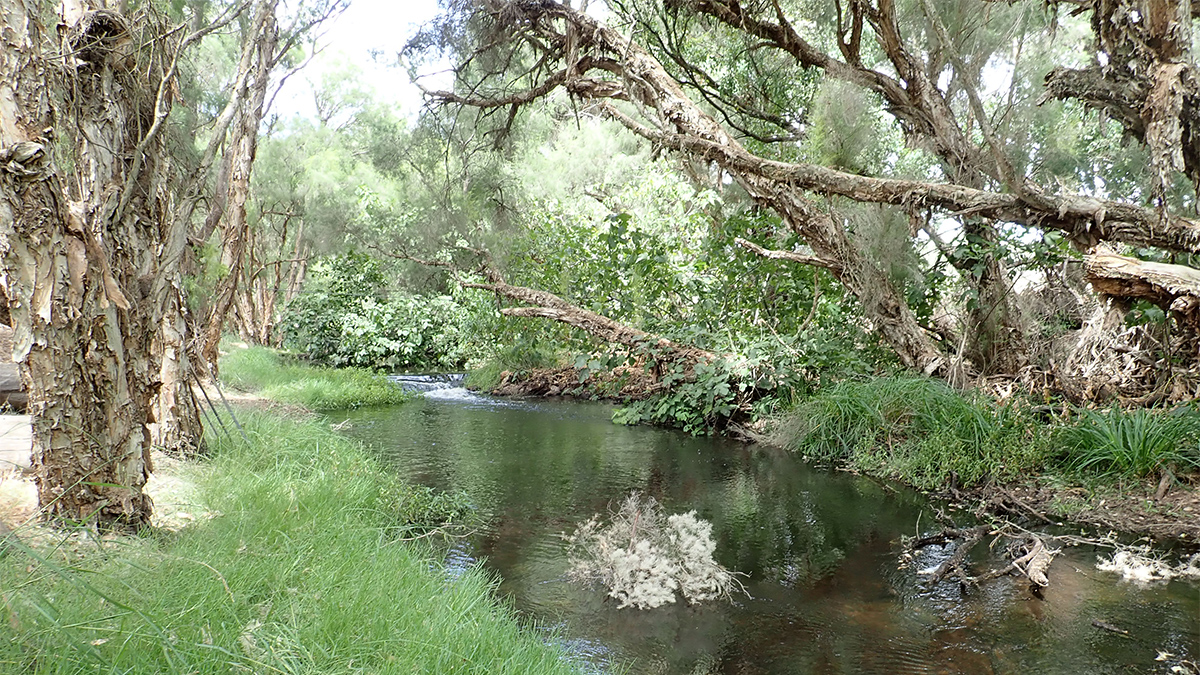 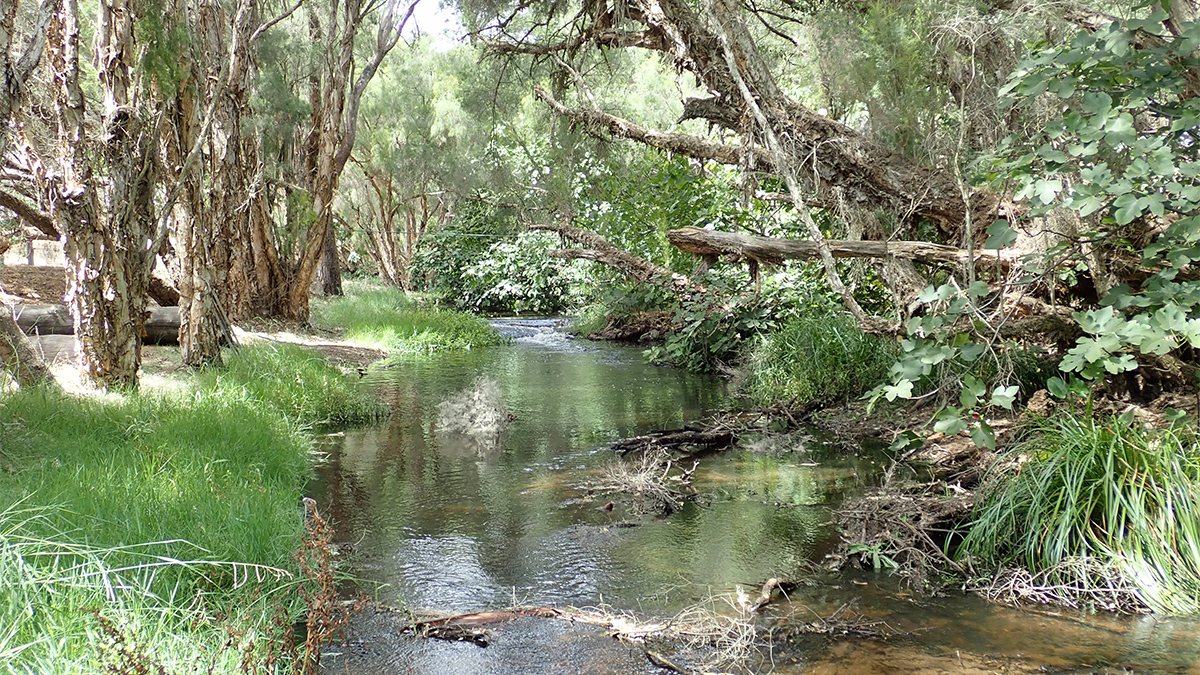 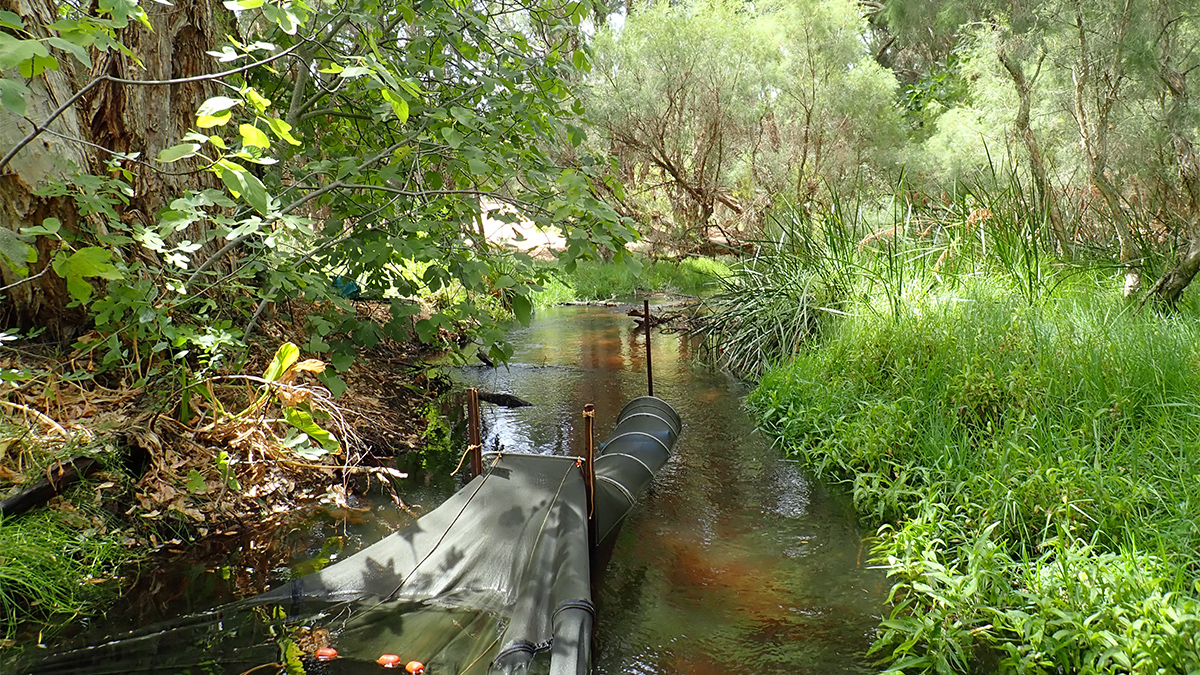 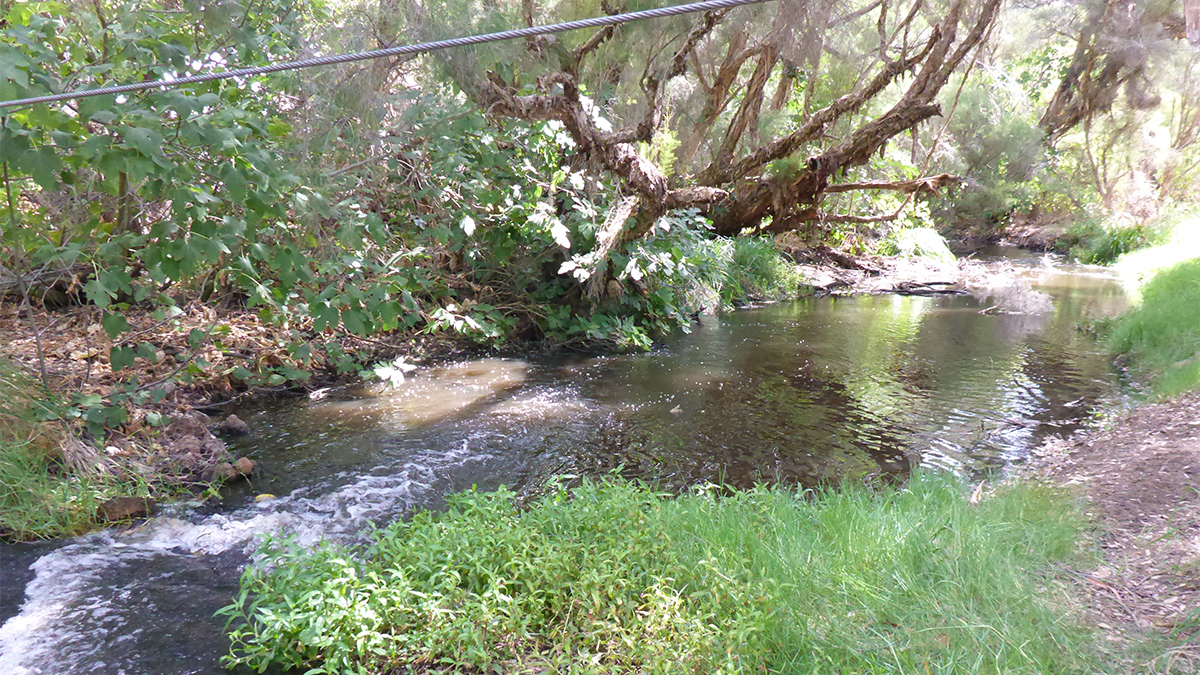 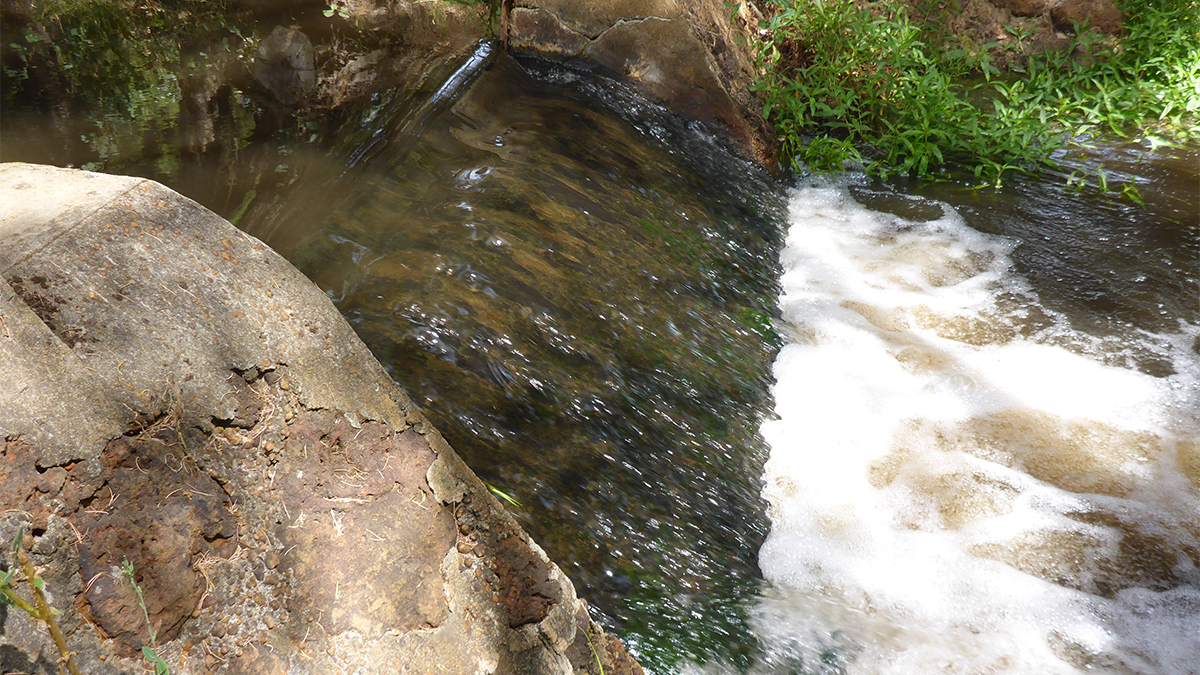