The condition of the site Gingin Brook - Whakea Road (site code: MR65GING1) in the upper catchment of the Gingin Brook  has been assessed several times, the latest was between 5 and 6 March 2019.

The assessment was conducted using standard methods from the South West Index of River Condition. Primarily measures chosen for this assessment included logging of water quality (dissolved oxygen, temperature, electrical conductivity, and pH) every 30 mins over the dry season in 2012/13. In the 2010/11, 2016/17 and 2018/19 dry seasons water quality was only logged over 24h.

NOTE: In 2011 and 2017 this site was separated into two sections, the current site (Gingin Brook - Whakea Road) and also a section approximately 2km downstream (site: Gingin Brook - Downstream Cheriton weir). The large pool between these two areas was excluded due to shallow depth and access issues.

An online condition summary for this site in 2019 has not been prepared. The report for the 2010/11 sampling can be found here.

Please contact the Departments River Science team for site information, and see below for links to information on some of the species found at the site, and some images taken in 2019.

Western Minnow (Galaxias occidentalis) that was found for the first time in 2017, was again  collected in 2019.  Similar abundances of each species were found 2019 compared to 2017, the exception was for western pygmy perch (Nannoperca vittata) where there were higher abundances in 2019.

Juvenile fish (young of year) were only found in low abundances in all sampling events.  The general absence of juveniles which may be a function of timing and location of sampling, or be an indication of impaired reproduction; requires further investigation.

A list of species collected in 2019 is provided at the bottom of the page, click on the images to learn more about each species. 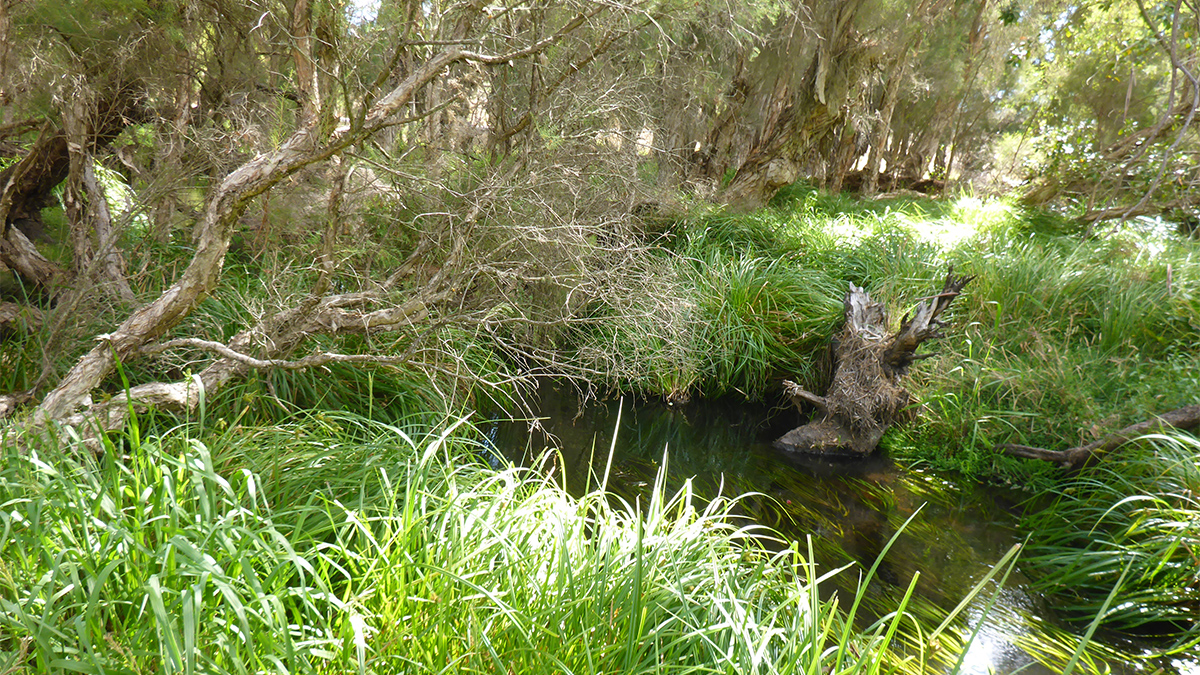 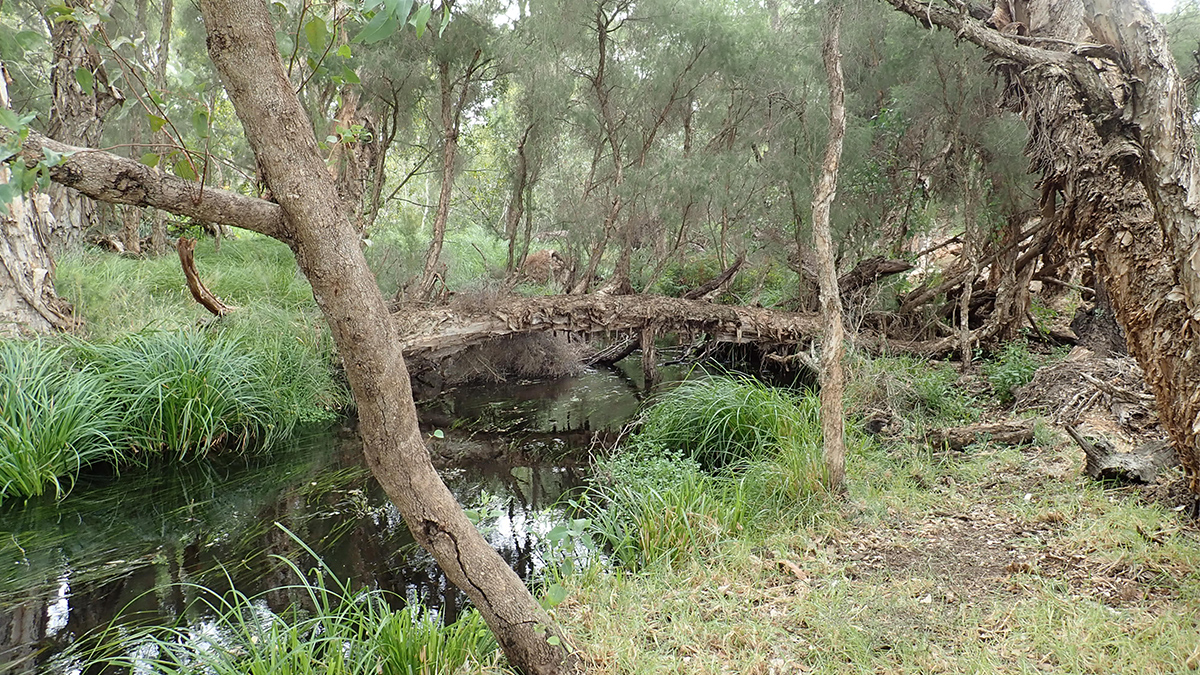 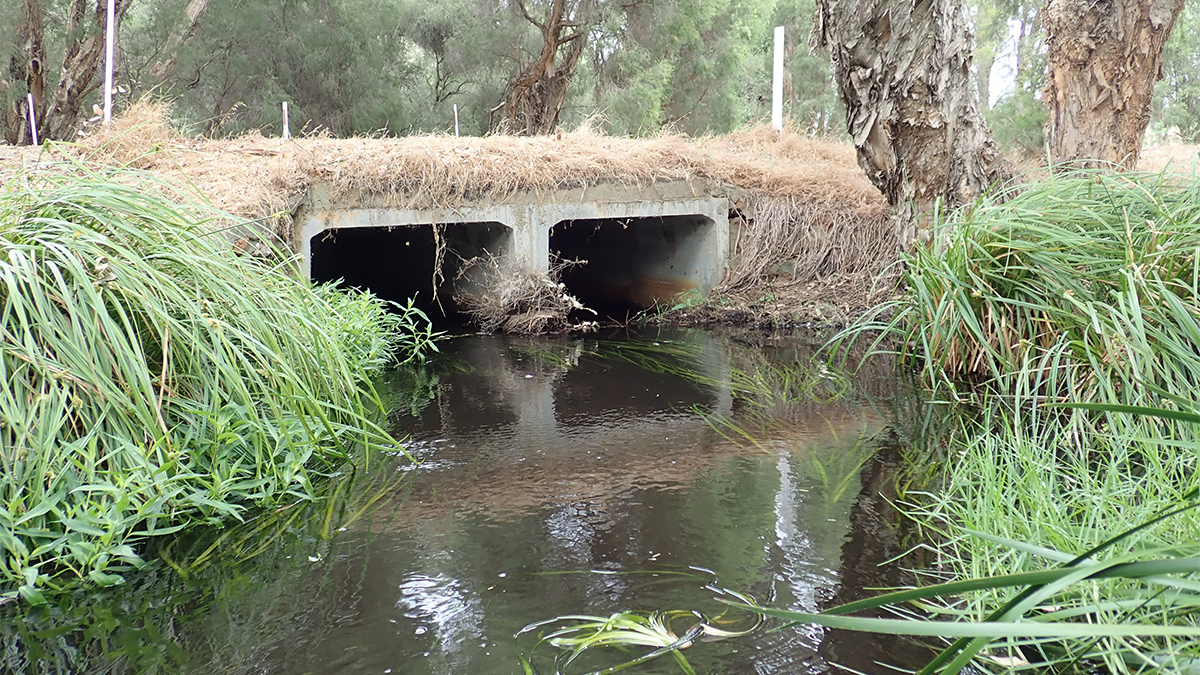 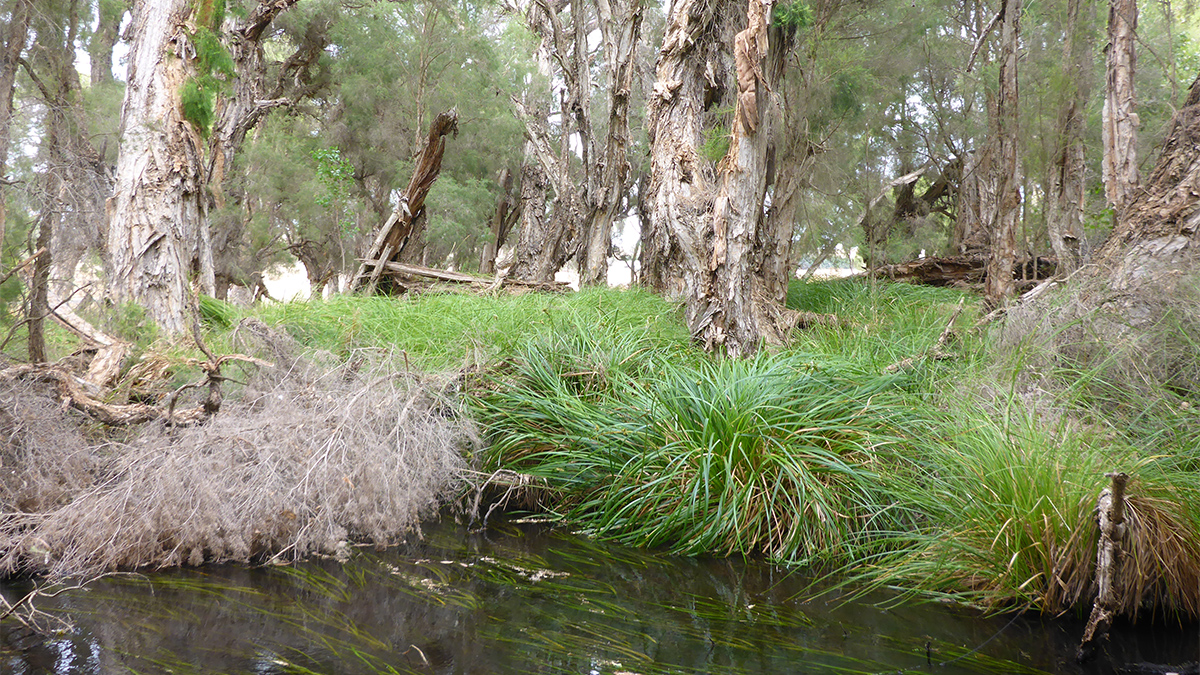 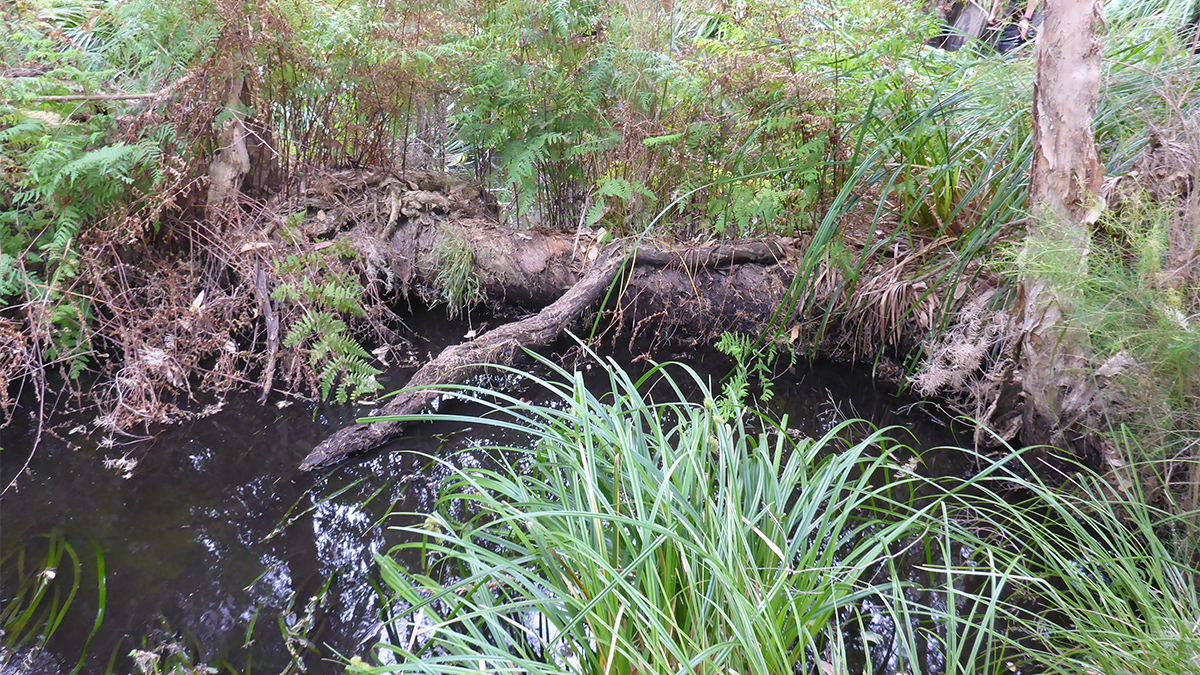 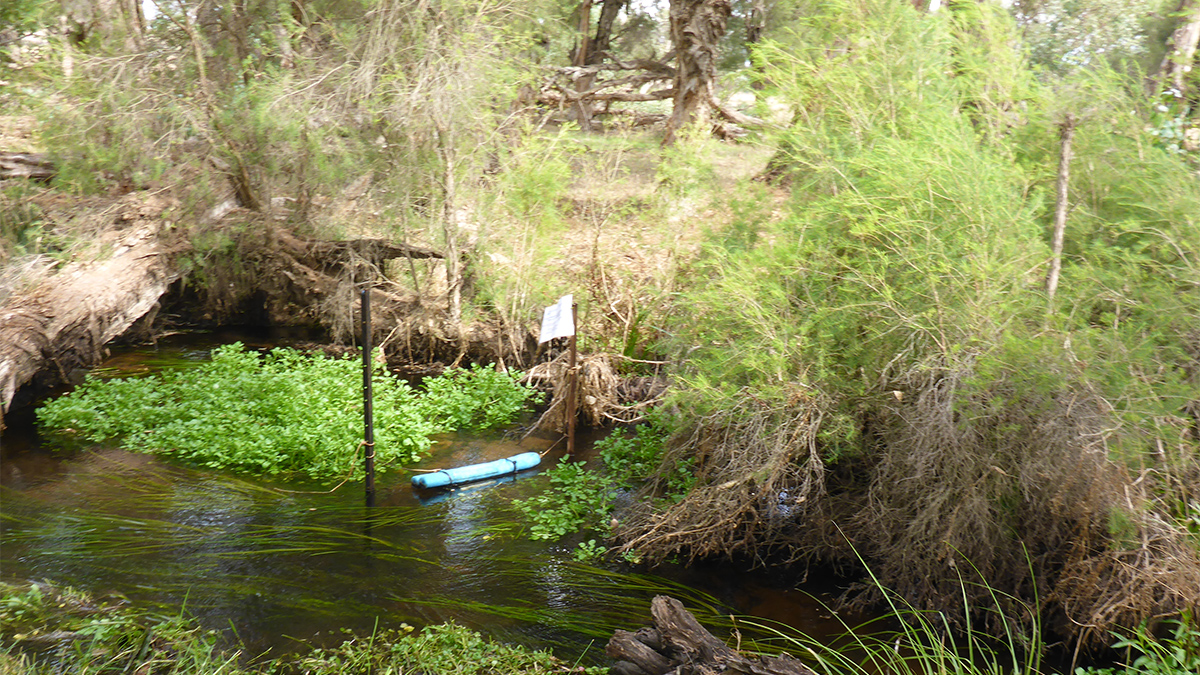 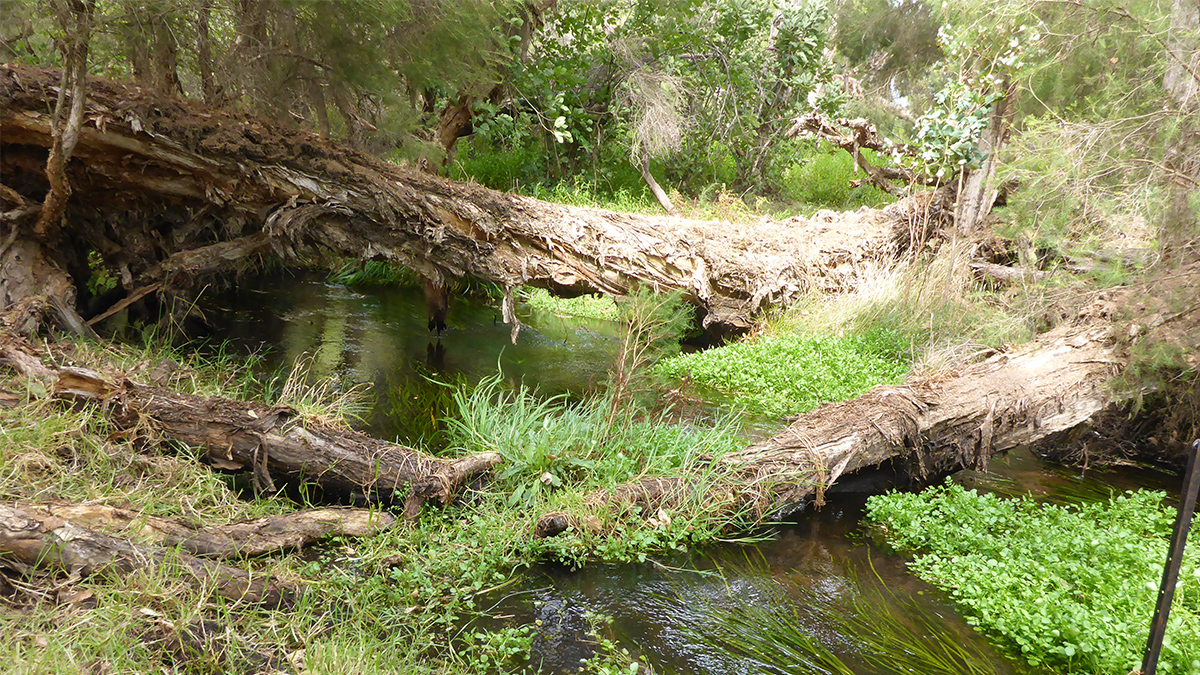 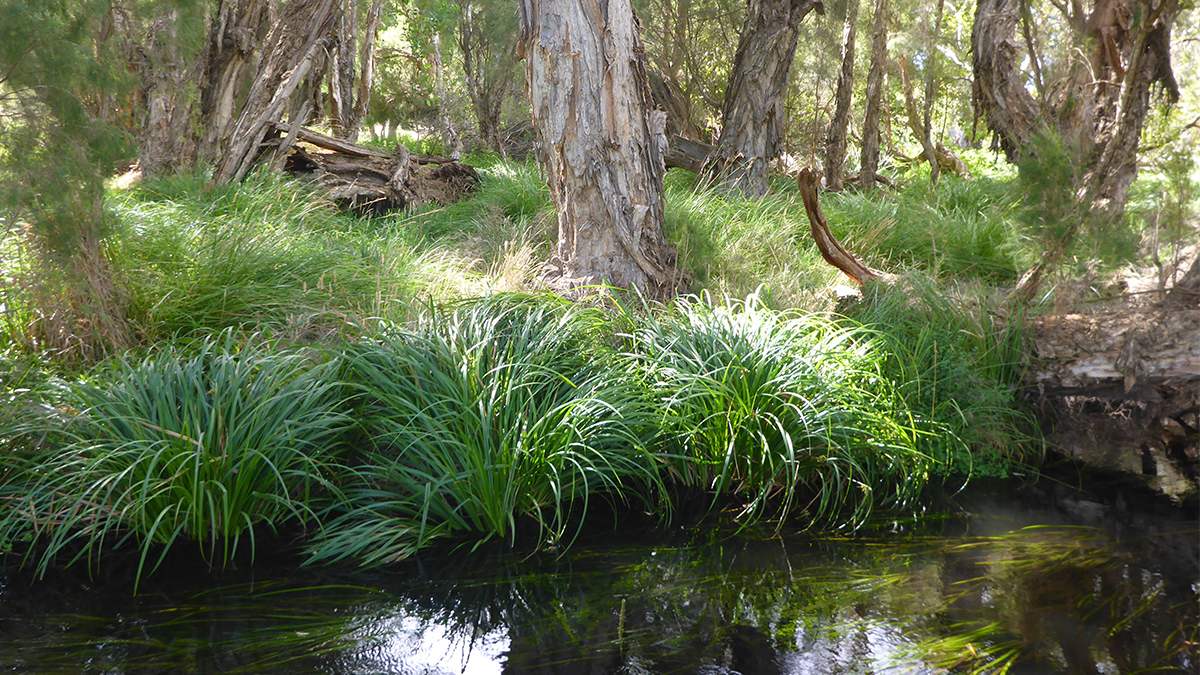 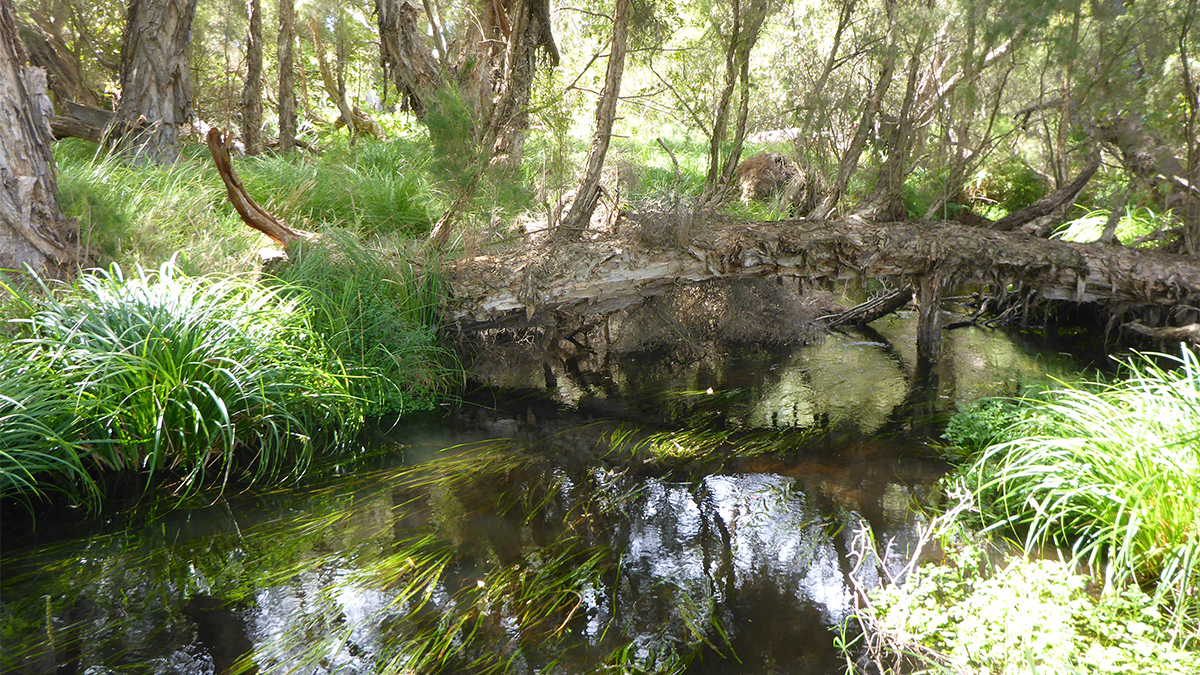 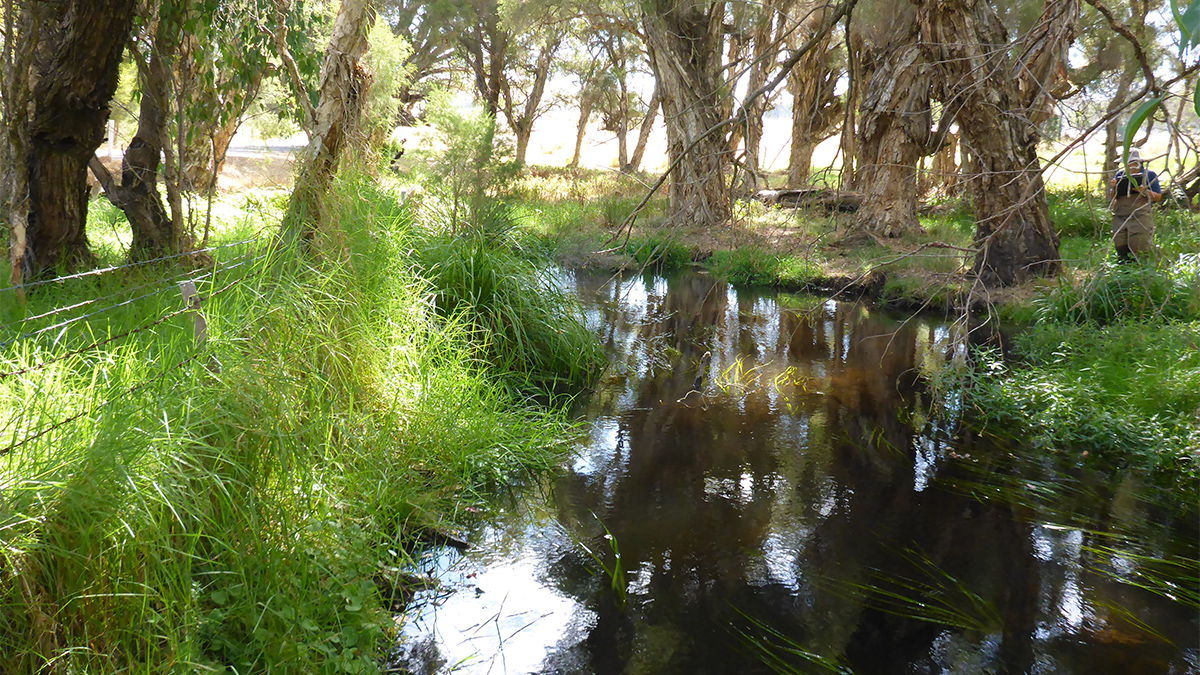