River condition at the Black Cat Gauging Station site (site code: GR23GOOD1, site reference: 6021698 – previously reported as site code: GOO, site reference: 602199) on the Goodga River has been assessed as part of the Healthy Rivers Program (Healthy Rivers), using standard methods from the South West Index of River Condition (SWIRC). The SWIRC incorporates field and desktop data from the site and from the broader catchment. Field data collected include the following indicators, assessed over approximately a 100 m length of stream:

Eight native species and one non-native species were recorded at this site across November 2008 and March 2020 assessments. This includes five native fish (mud minnow, common jollytail, western pygmy perch, trout minnow, Balston’s pygmy perch) and three native crustaceans (smooth marron, koonac, south-west glass shrimp). The invasive non-native fish, gambusia, was recorded in the 2020 assessment. The mud minnow and Balston’s pygmy perch weren’t recorded in 2020, however both species were only found in low abundances in the 2008 assessment and may be present elsewhere in the catchment.

This area is home to three species that have high conservational significance; this includes:

Several other species have been previously recorded in the area but were not found during assessments. This includes the native western minnow, blue-spot goby, western hardyhead, gilgie, and the non-native rainbow trout (historically stocked) and yabby. Note this assessment site spans across two subcatchments which encompass a variety of habitats. Based on recorded data these species were generally found to occur further upstream or downstream of the area assessed.

Photos of the fauna are provided above. Each photo links to more information about each species, including maps of where each species is expected across the South West.

Note: only fish and freshwater crustaceans (crayfish and shrimp) that typically inhabit river channels are targeted by the standard SWIRC sampling methods. However, where other species were caught and/or observed (e.g., turtles, rakali-native water rats, tadpoles), these are mentioned below. 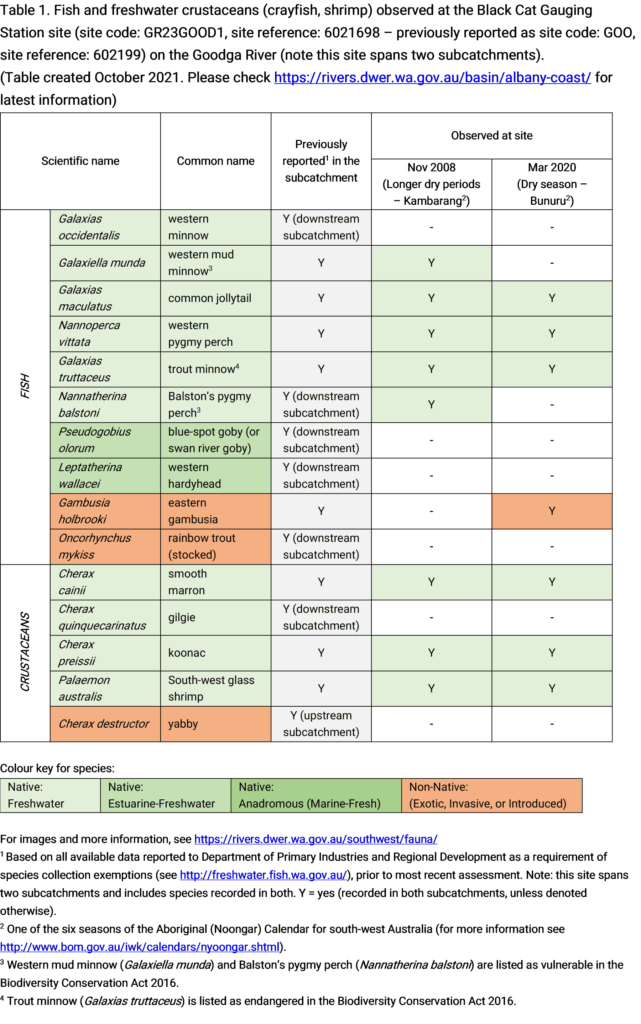 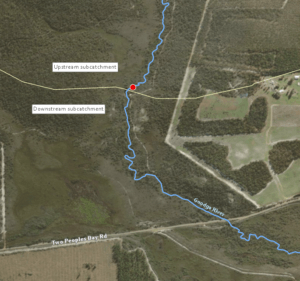 Macroinvertebrates were collected during the November 2008 assessments, please contact the department’s River Science team if you are interested in the site data (please provide the site code and sampling dates).

Carter’s freshwater mussel (Westralunio carteri) have previously been recorded in the downstream subcatchment, but were not observed during assessments. 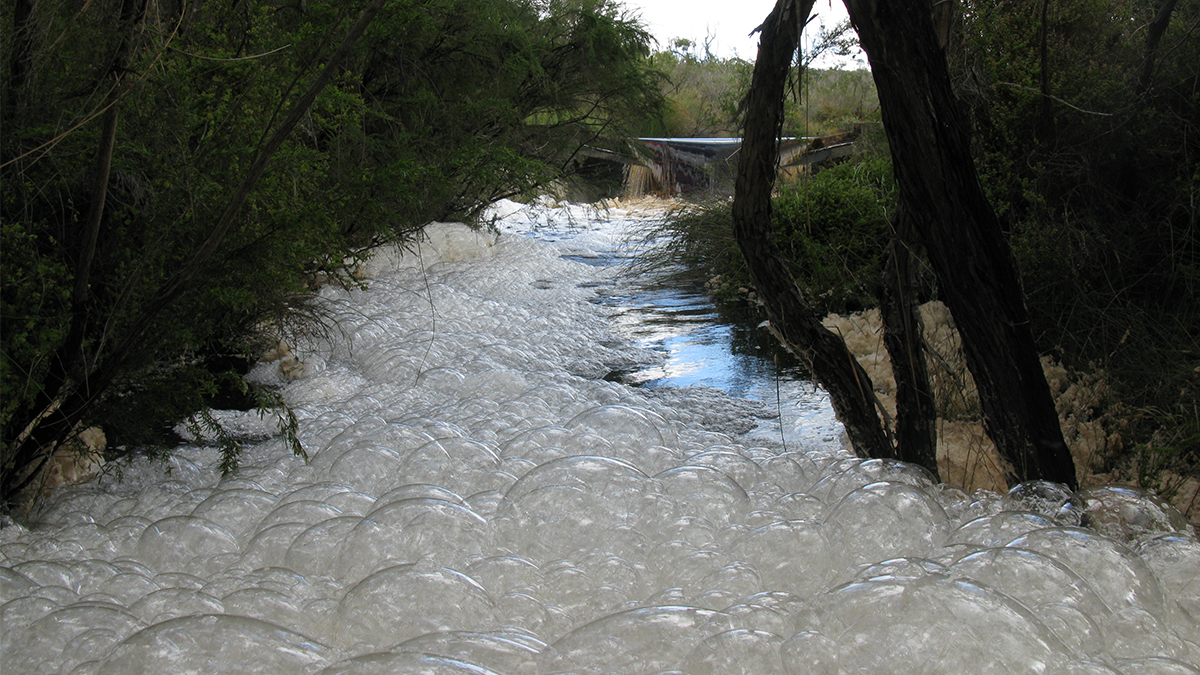 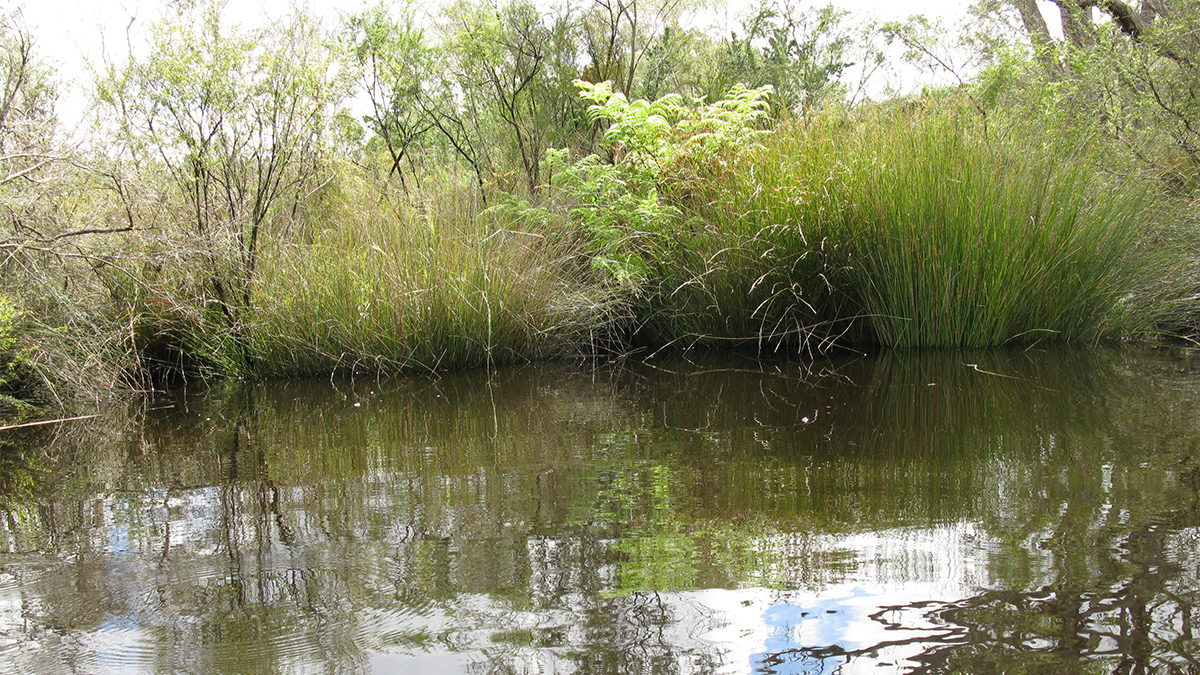 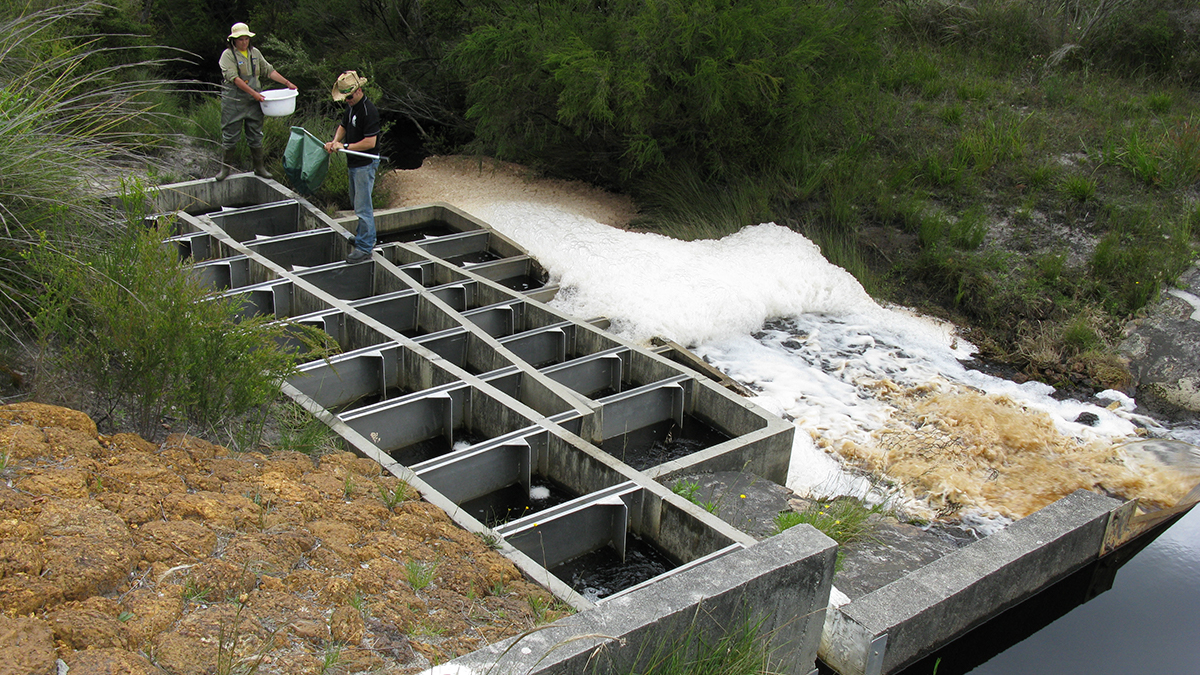 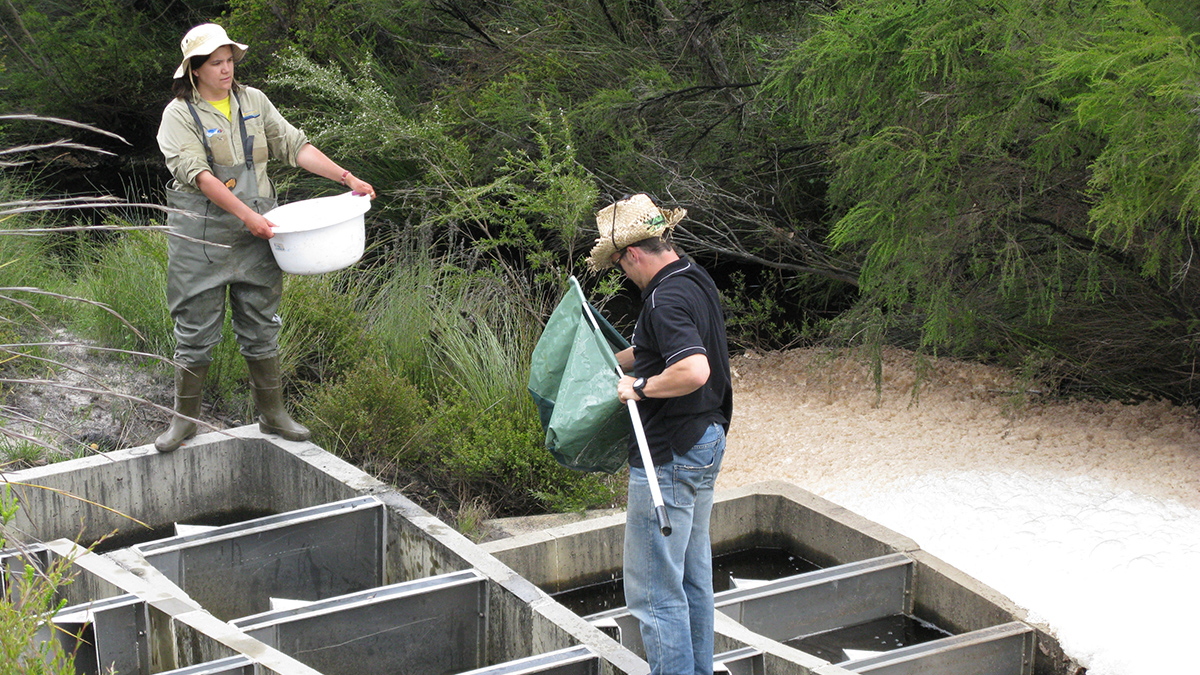 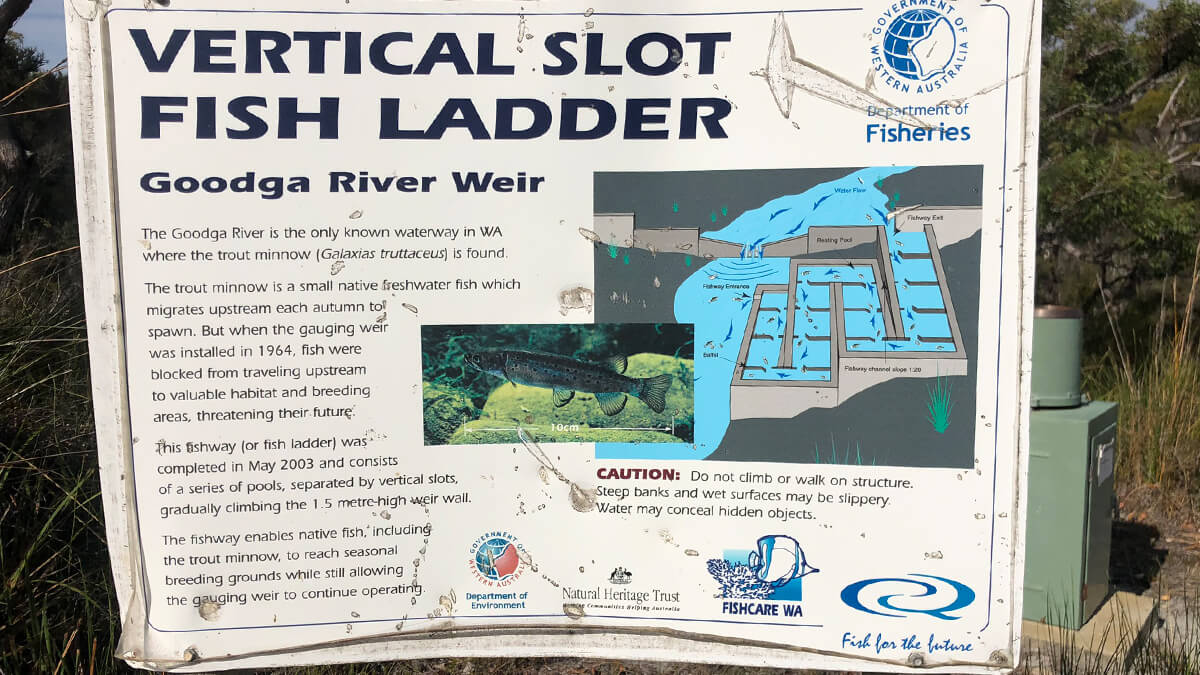 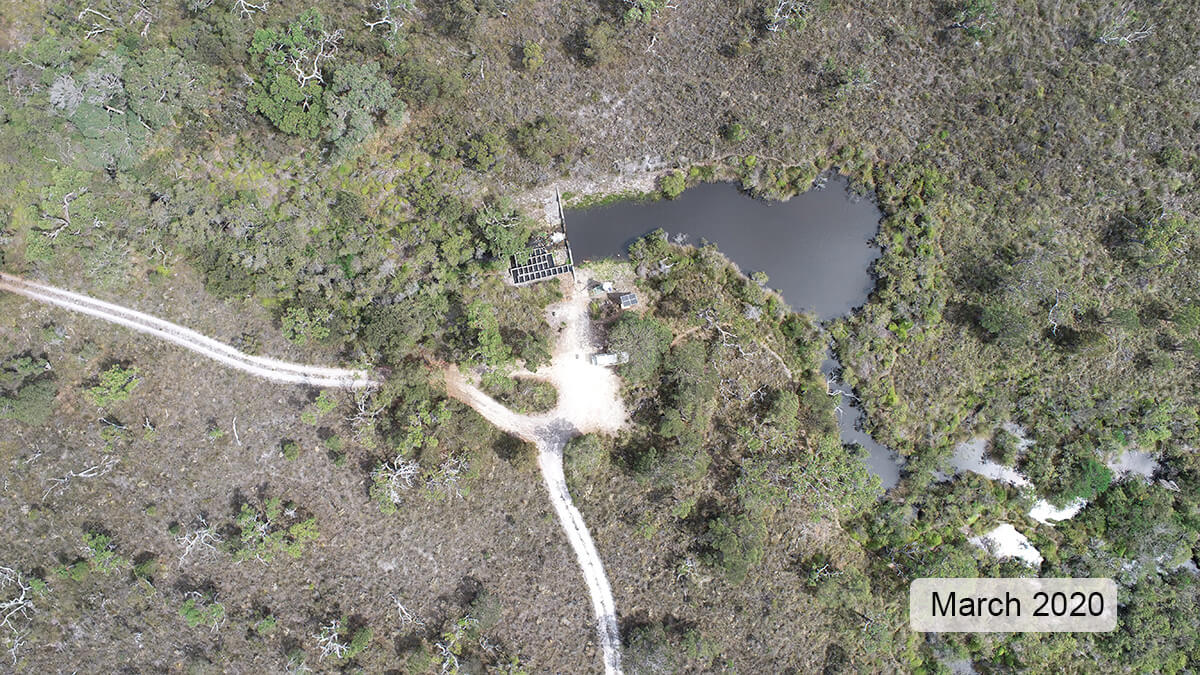 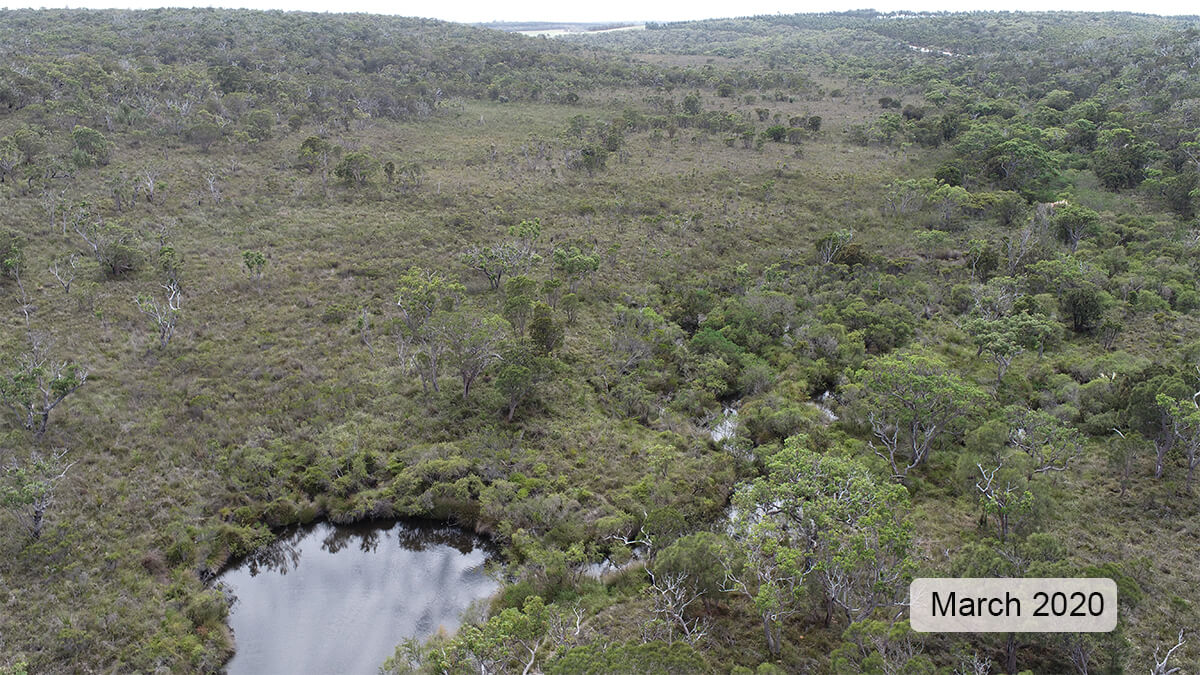 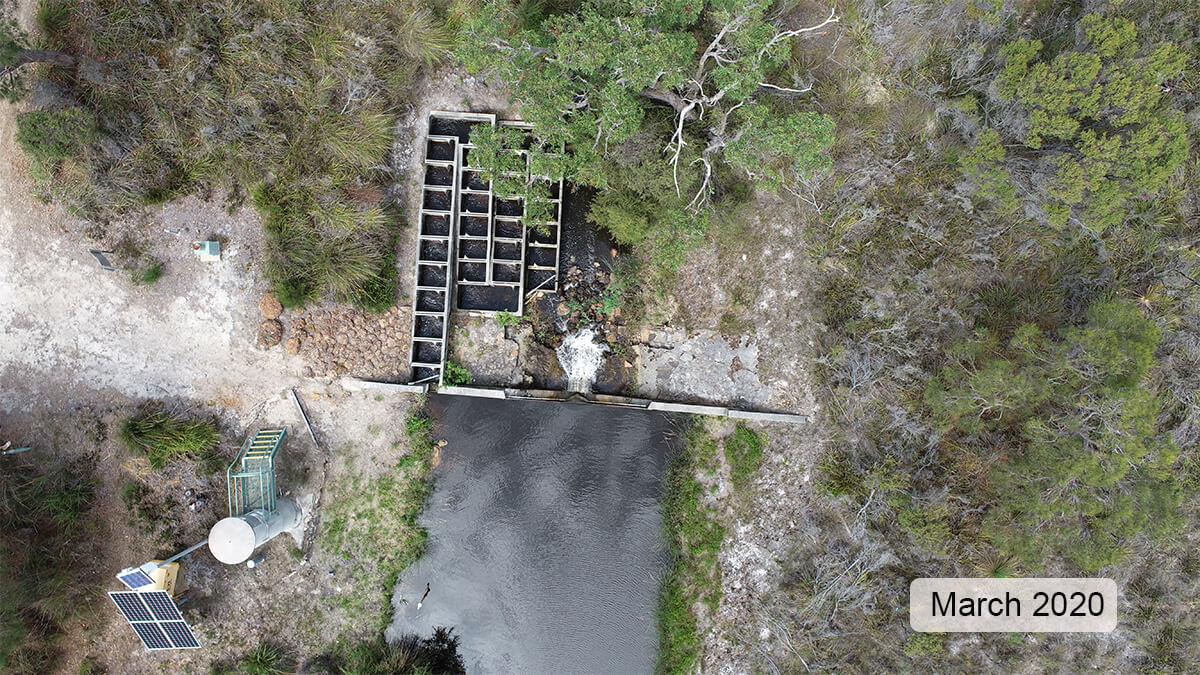 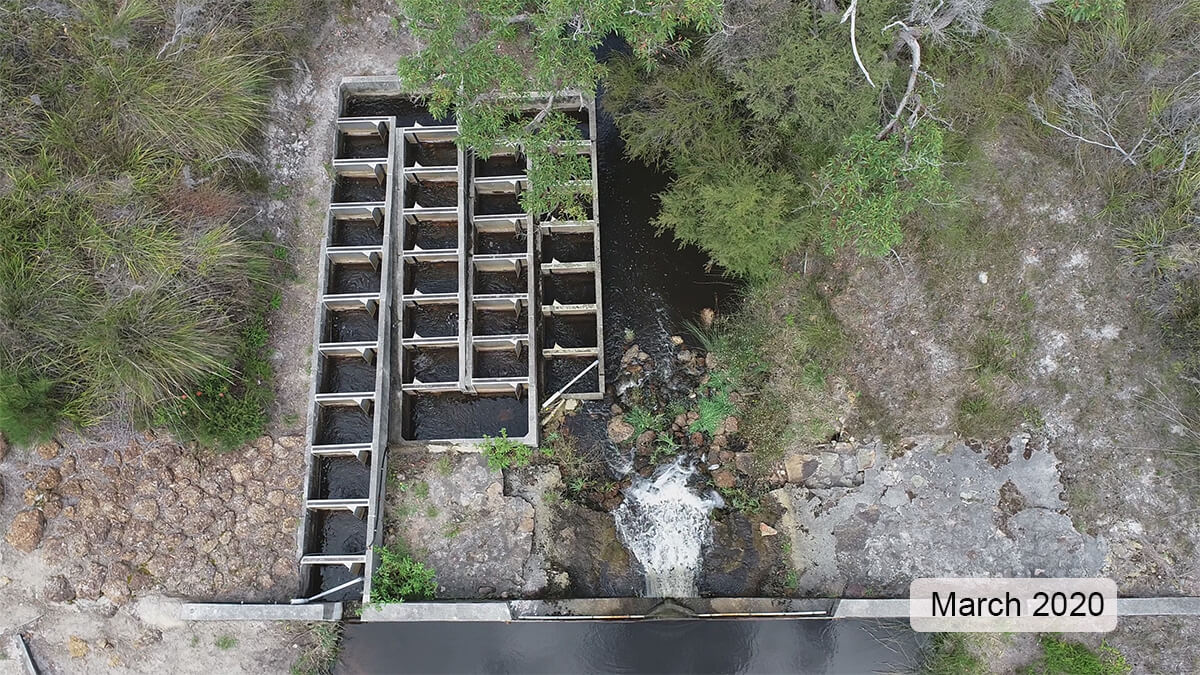 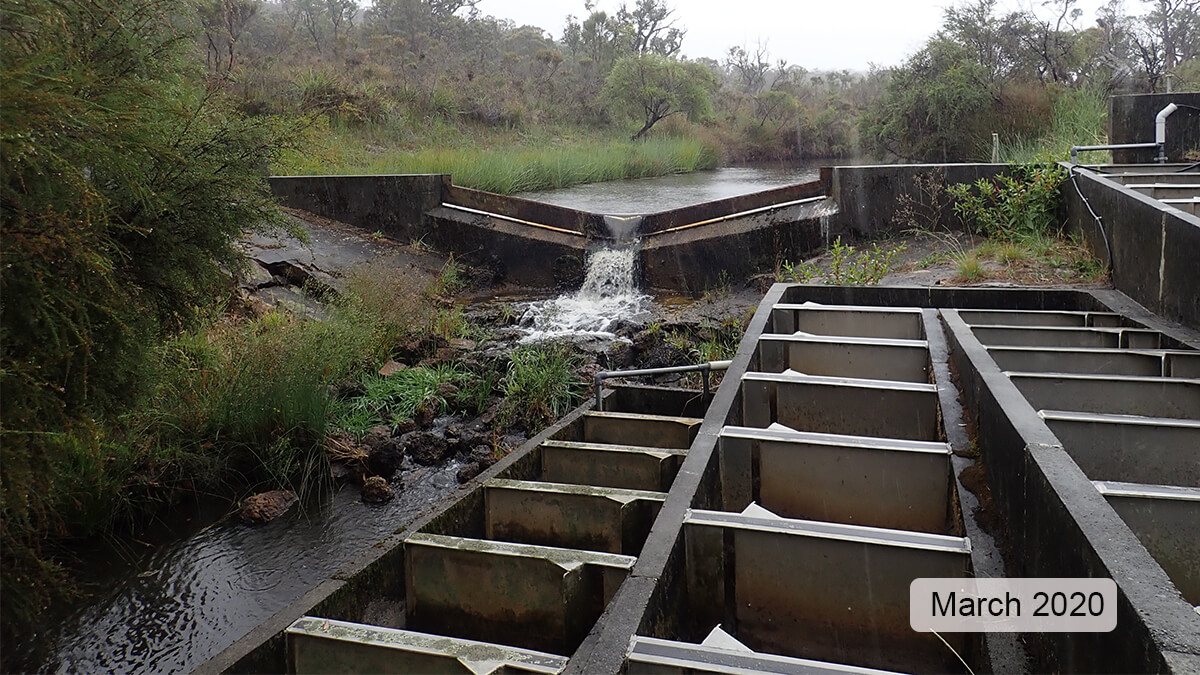 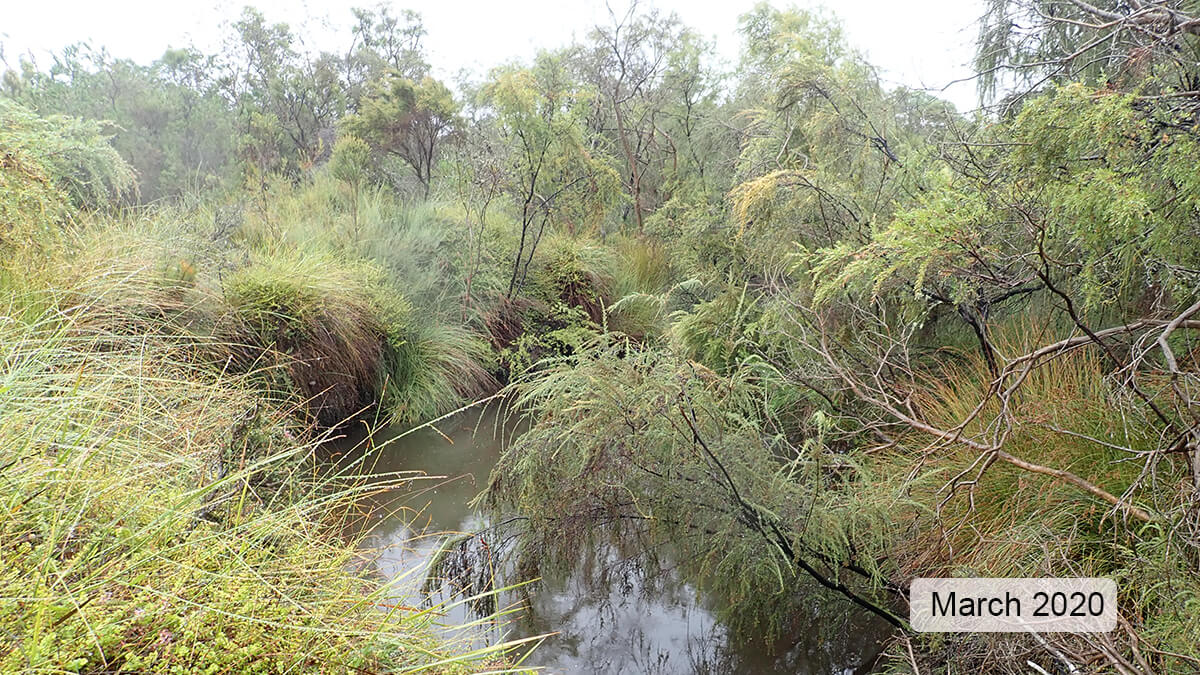 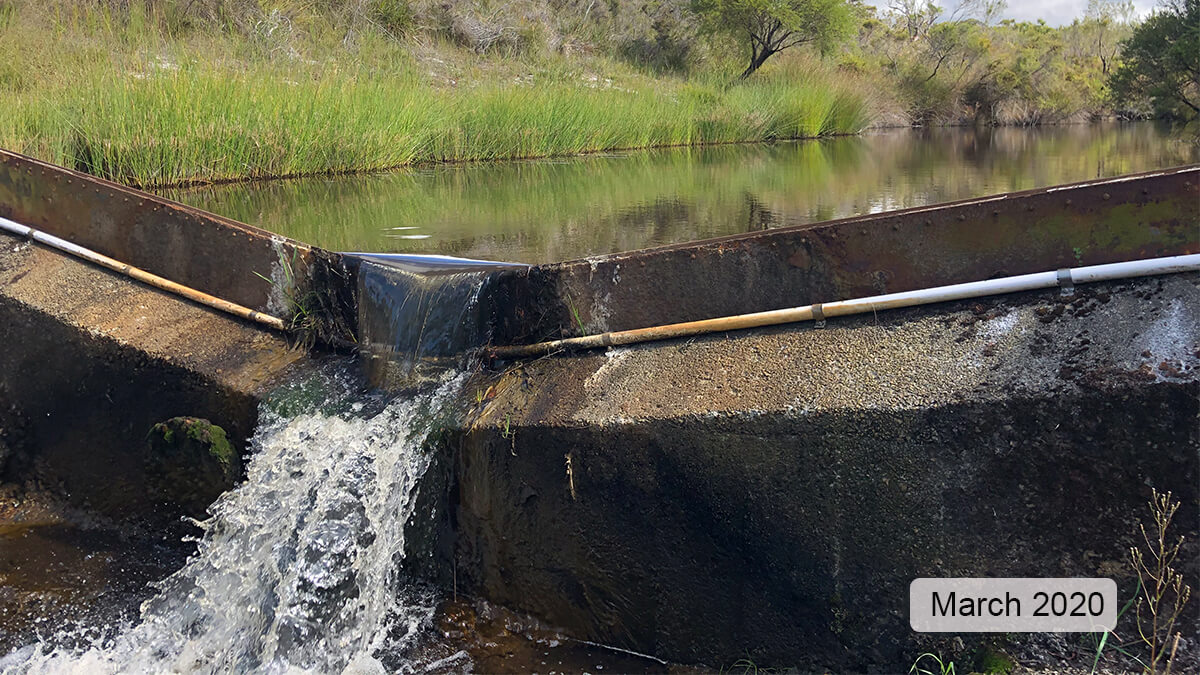 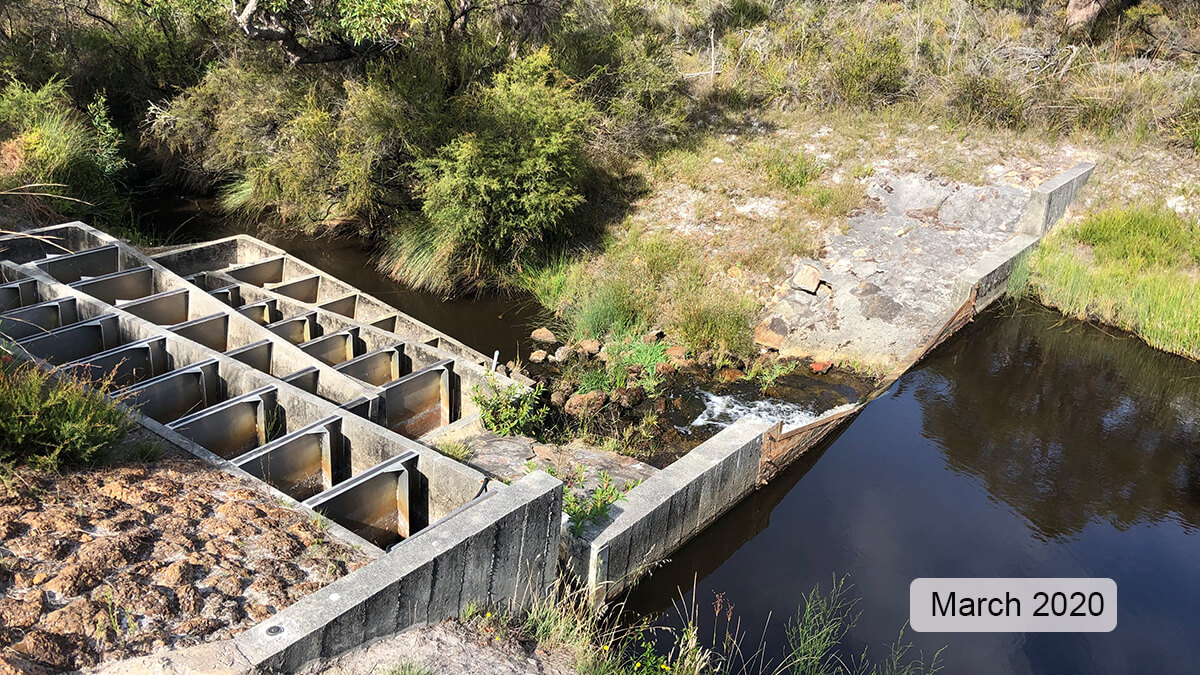