River condition at the Powleys Road site (site code: HD25QUIC1, site reference: 6031577) on the Quickup River (a tributary of the Denmark River) was assessed in March 2020 as part of the Healthy Rivers Program (Healthy Rivers), using standard methods from the South West Index of River Condition (SWIRC). The SWIRC incorporates field and desktop data from the site and from the broader catchment. Field data collected include the following indicators, assessed over approximately a 100 m length of stream:

Notably, vegetation at this site was near pristine, with a high density and diversity of native flora across all structural layers (groundcover, shrubs and trees). This reflects the condition from Powleys Road upstream to the Quickup River Dam and the corresponding drinking water catchment (refer to map). Note: vegetation cover downstream of the site was limited to a narrow corridor of trees with much of the understorey absent. 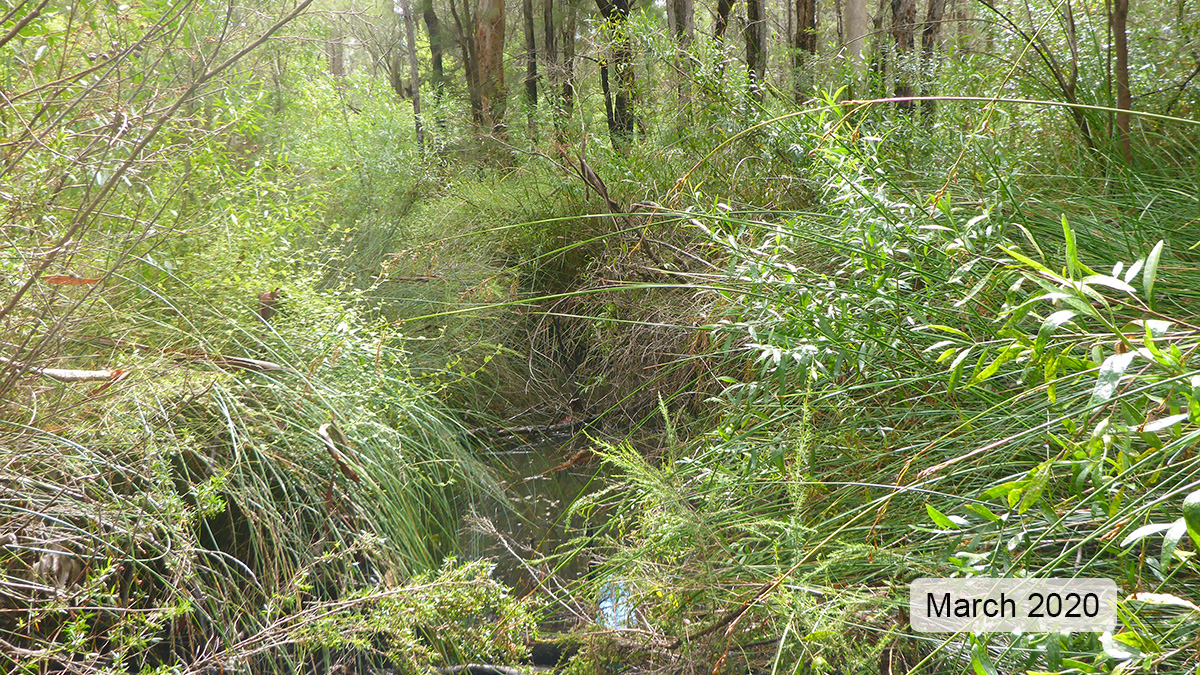 Six native species were recorded at this site in the March 2020 assessments, comprising three endemic* fish (nightfish, western minnow, western pygmy perch), and three endemic* crustaceans (smooth marron, koonac, a new crayfish species – see below for further information). This included some of the largest nightfish (18 cm) and western minnow (16 cm) that have been found across all assessments conducted throughout Western Australia. A pigment-free western pygmy perch was also amongst the catch. See the gallery at the bottom of the page for more images.

* these species are ‘endemic’ to south-west Western Australia, which means they are found nowhere else in the world (unless introduced) 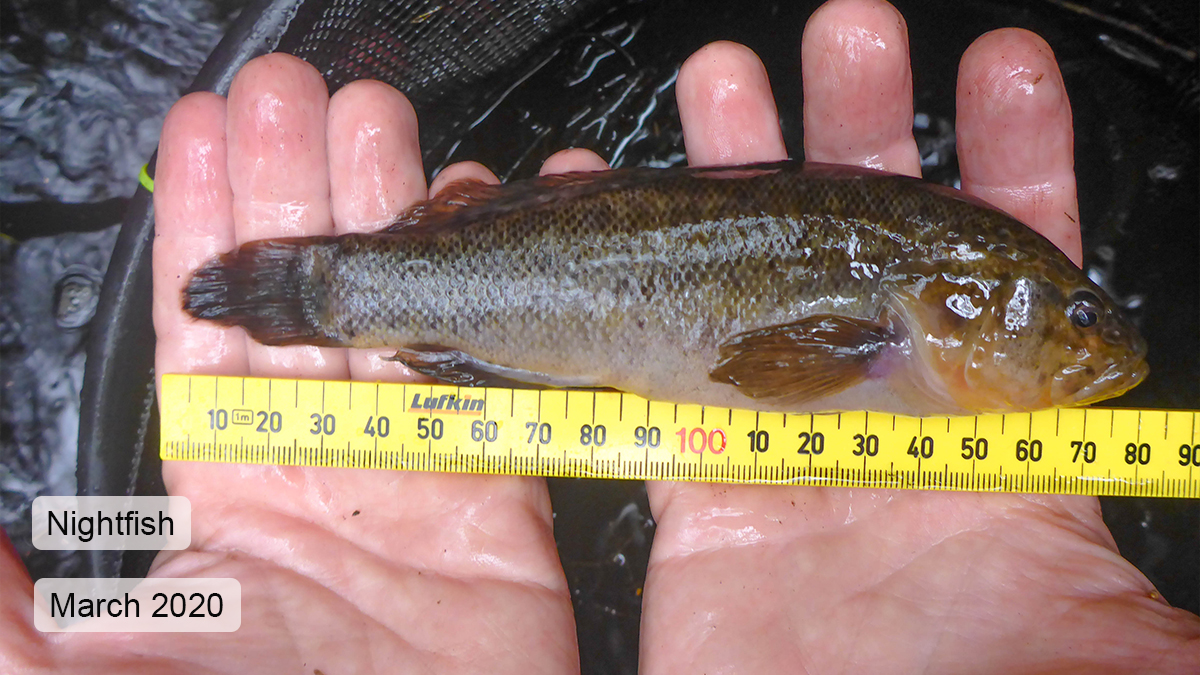 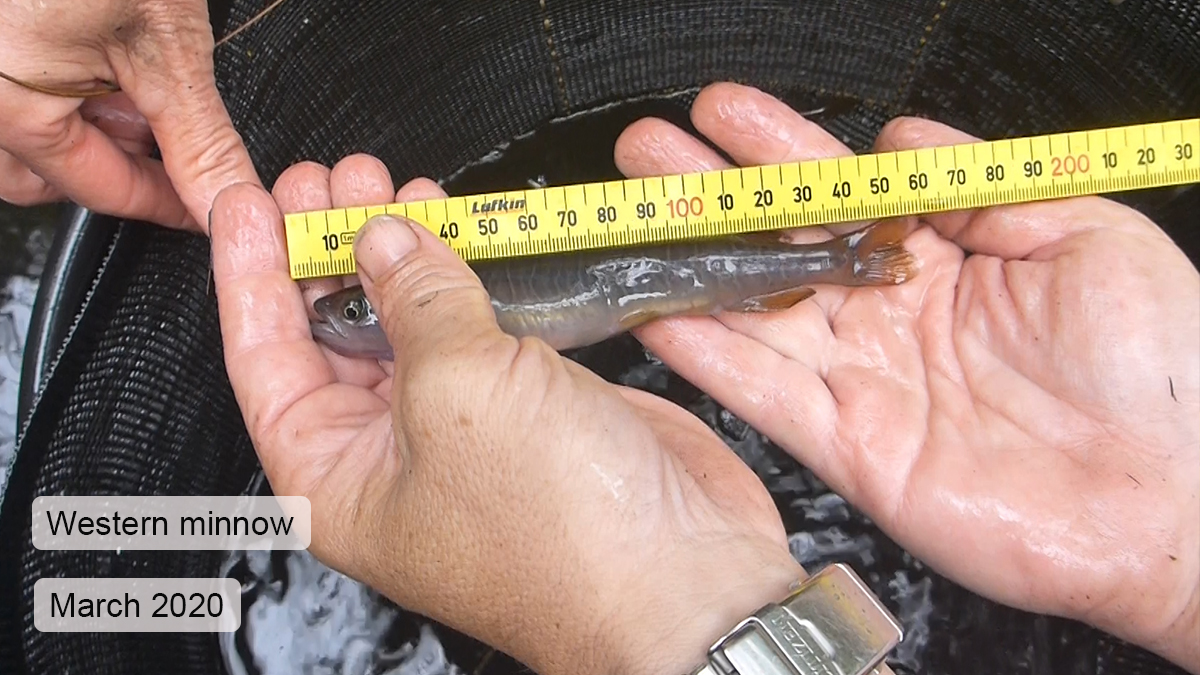 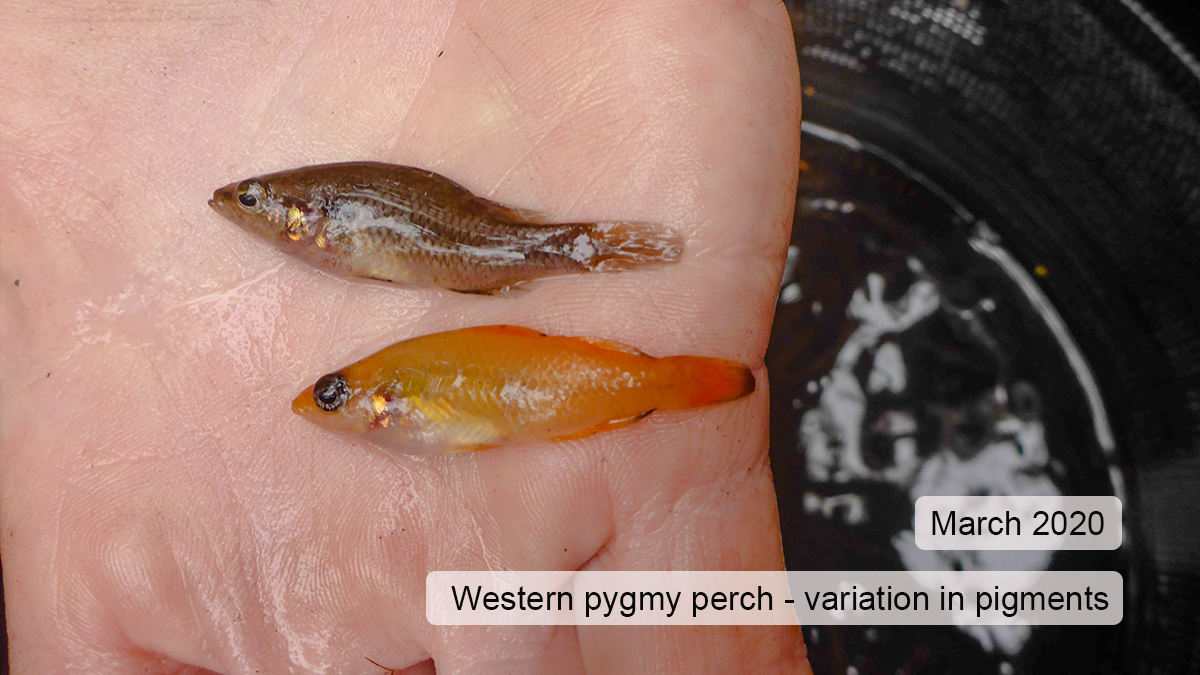 Western mud minnow are expected in the subcatchment but were not recorded at this site and may be located elsewhere in the catchment. This species is listed as vulnerable under the Biodiversity Conservation Act 2016 (state, Western Australia) and is highly susceptible to salinisation, land degradation and hydrological changes due to instream barriers, water abstraction and climate change. Further investigation is required to determine the presence-absence of this species.

The new crayfish species recorded at this site was discovered through a genetic survey of crayfish in South West Western Australia undertaken by the department and Edith Cowan University (School of Science) in 2019–2020. This crayfish was recorded across the Denmark-Albany region and is similar in appearance to the restricted gilgie (Cherax crassimanus). This new species of crayfish is yet to be described, for the purpose of this summary it will be referred to as Cherax species novel. 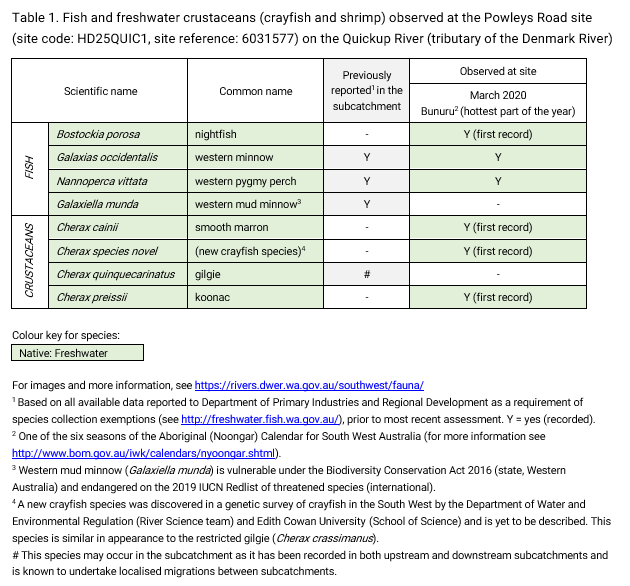 Although not targeted by collection methods a motorbike frog (Litoria moorei) and native bush rat (Rattus fuscipes) were recorded during March 2020 assessments. 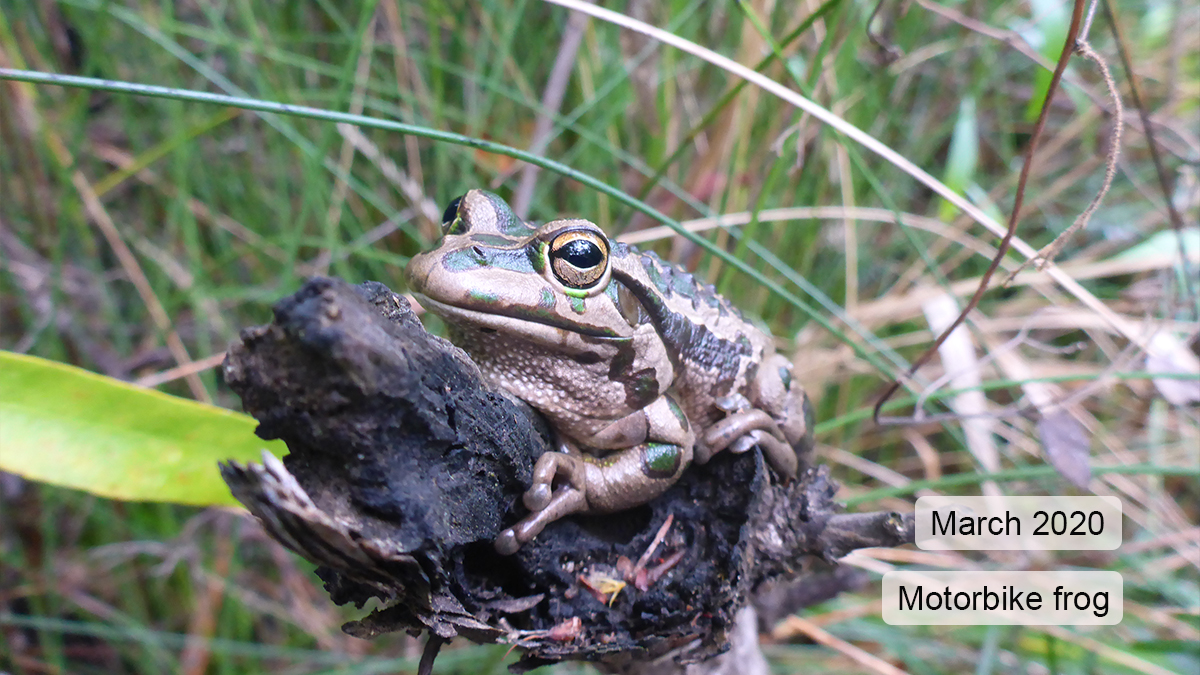 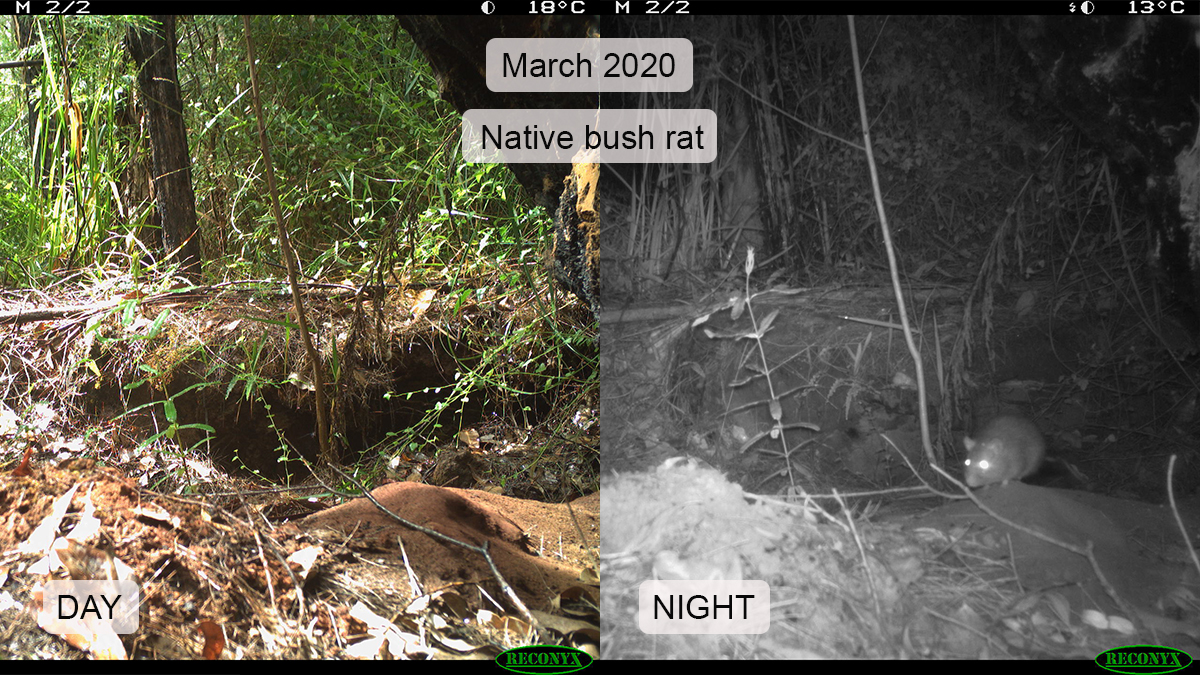