It has a large mouth and distinctive pores on its head, and is typically deep olive purple to black to dark-brown when first caught, though can be become light-brown with mottled dark-brown pattern when held in lighter environments.

It is often compared in appearance to the Murray Cod (east coast of Australia), which is in the same family and can grow to over 100 kg and 1.8 m (an order of magnitude larger than the nightfish!). 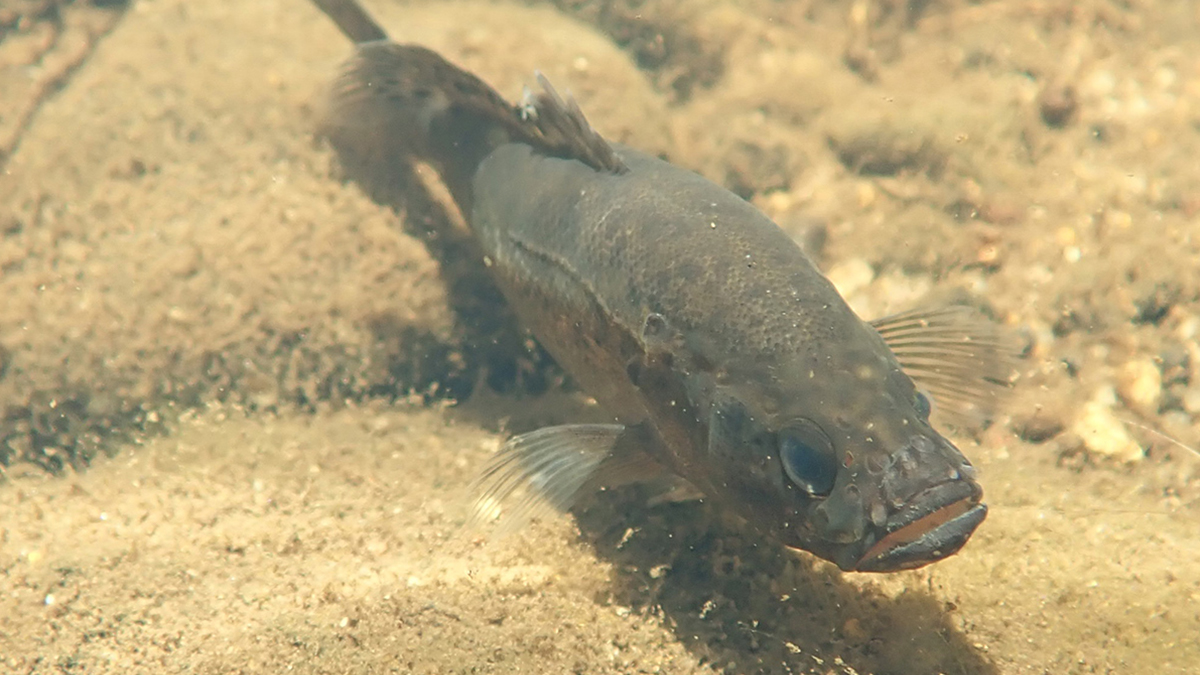 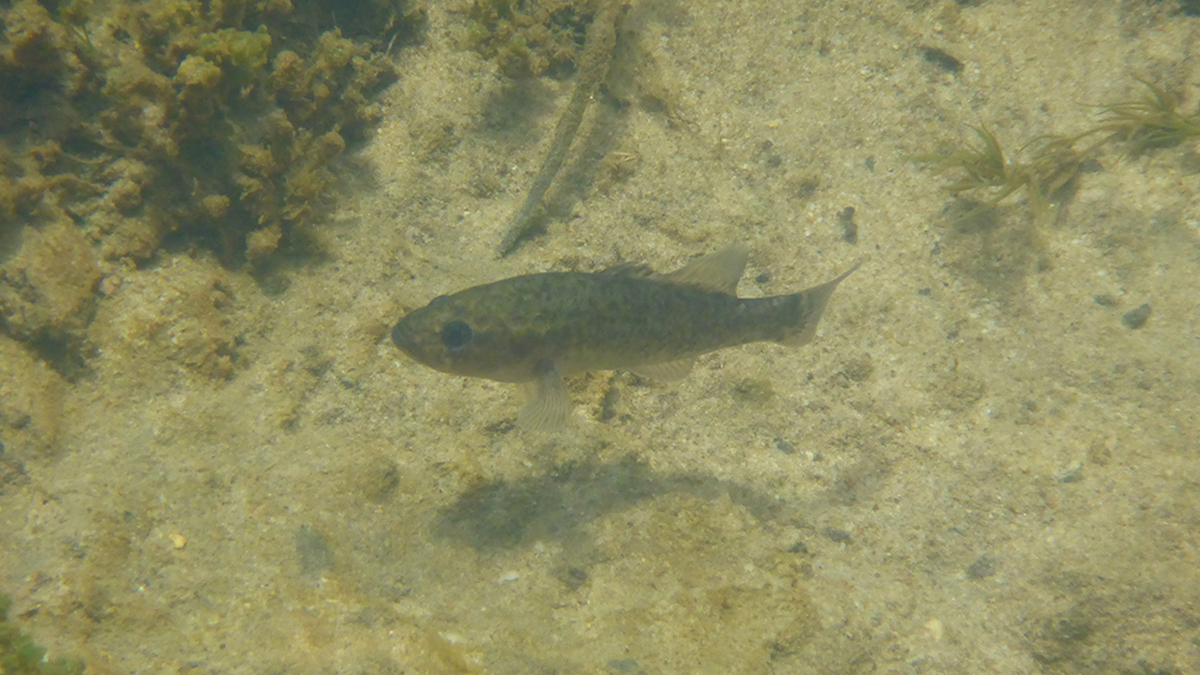 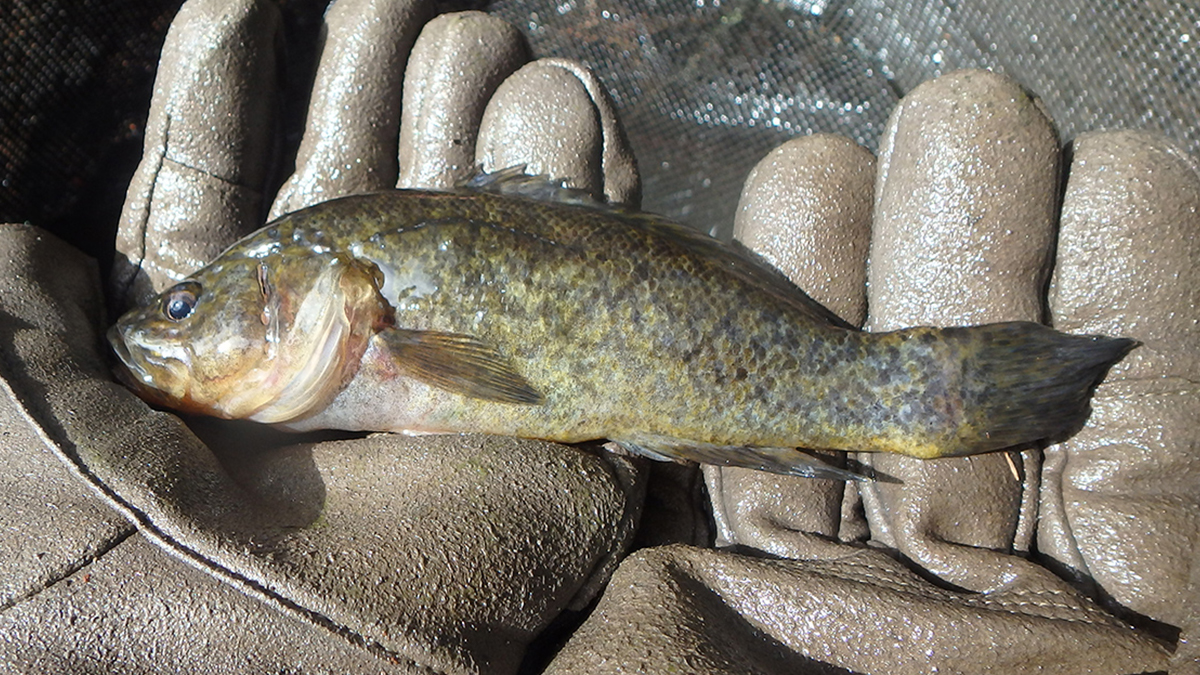 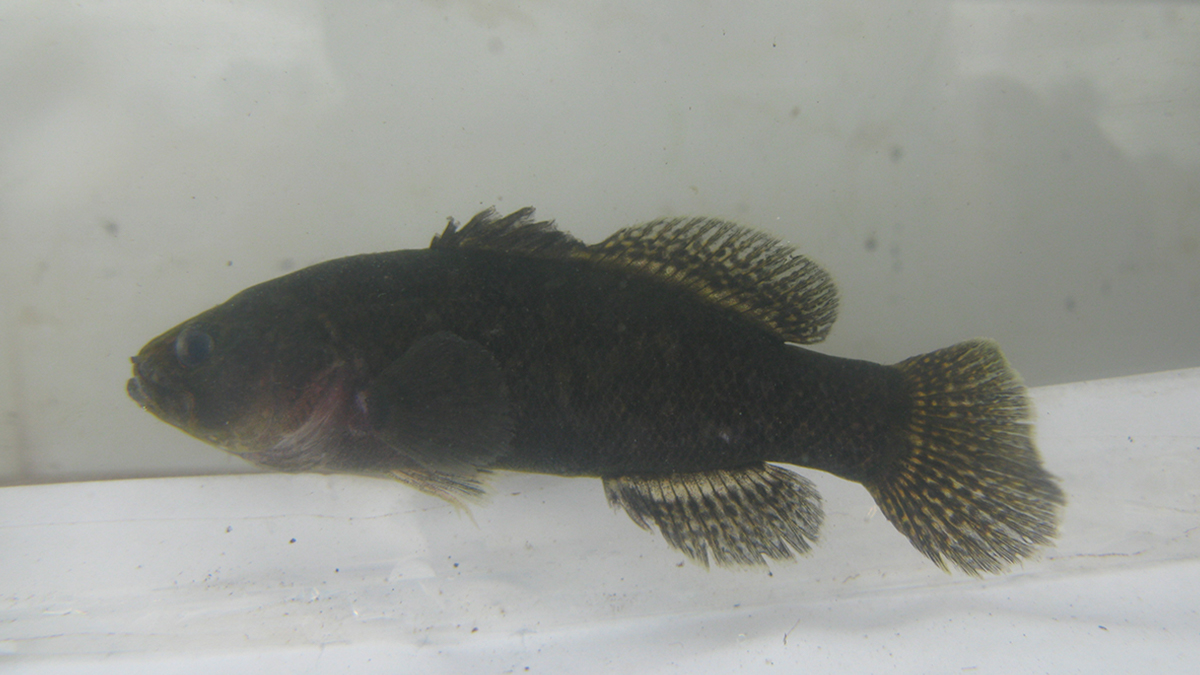 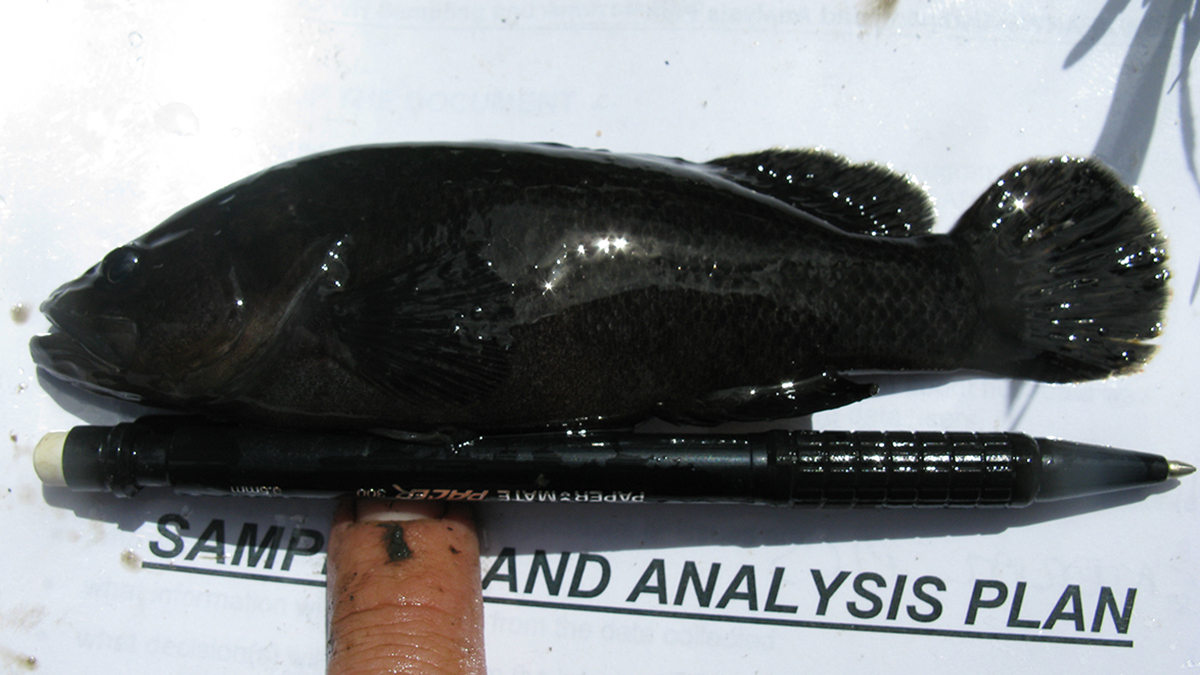 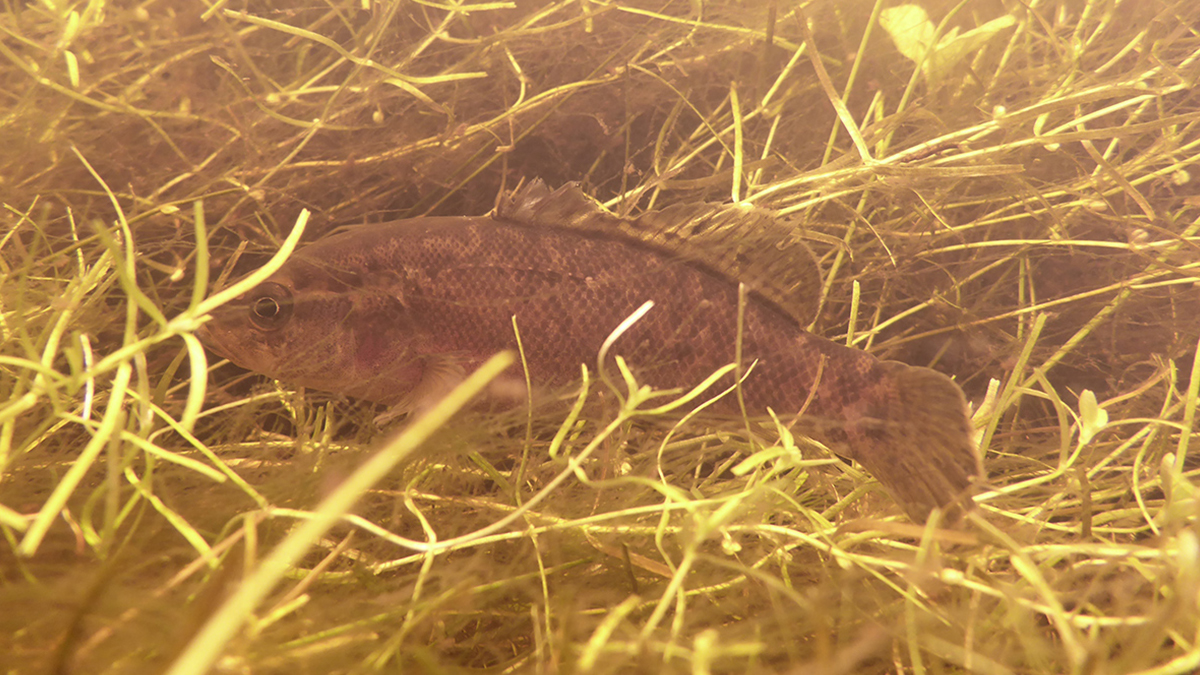 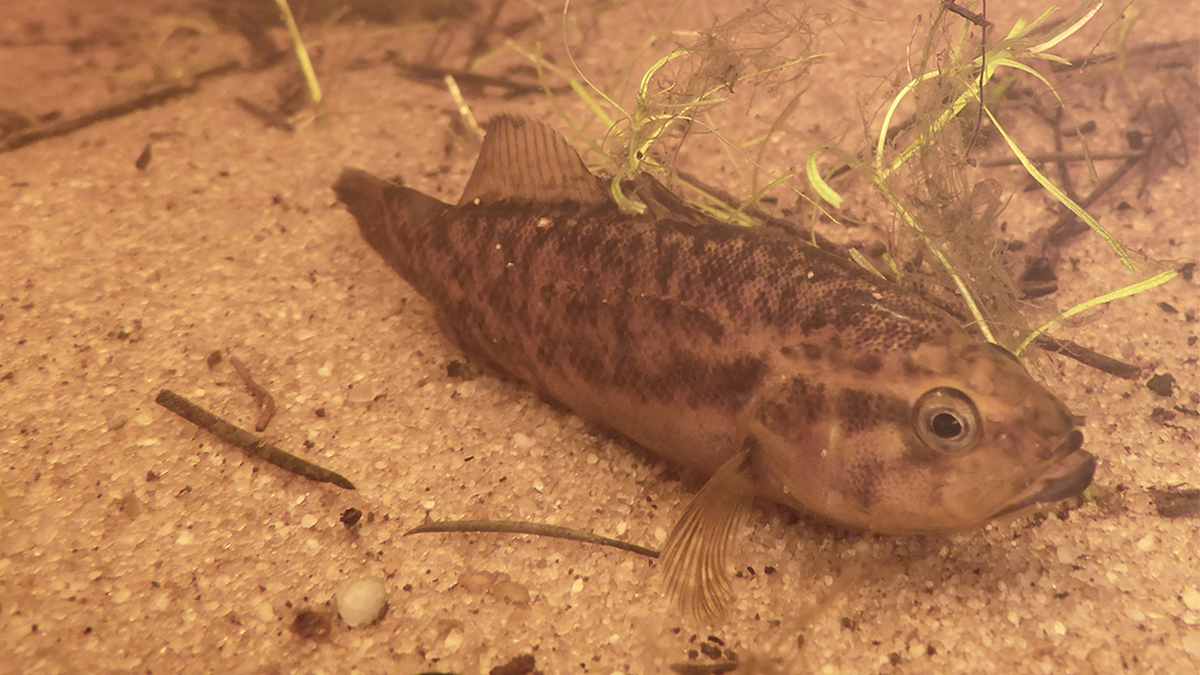 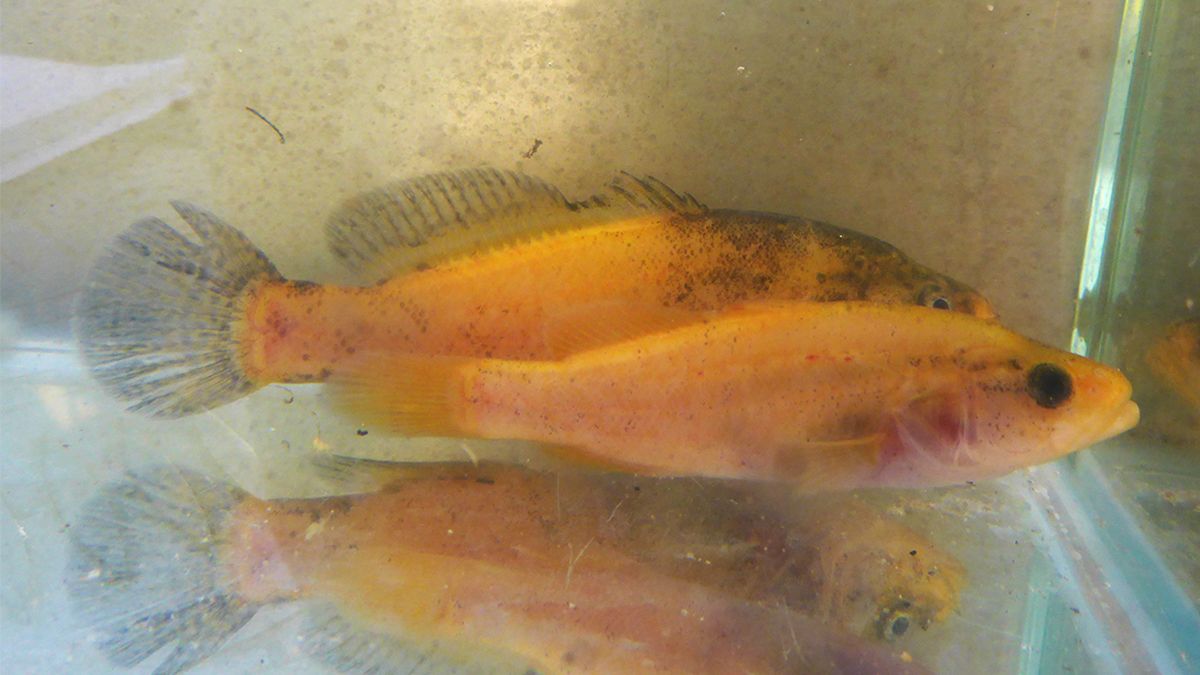 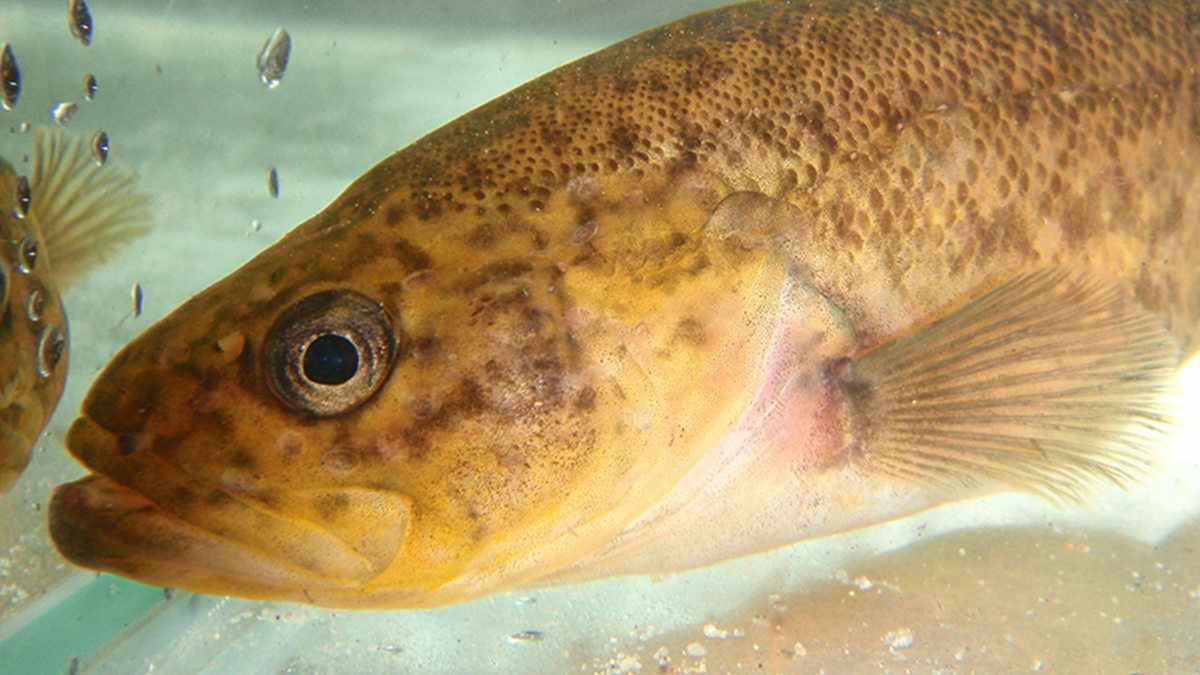 Widespread and common between the Hill River (Jurien Bay) and the Kalgan River (near Albany), however as adults typically shelter through the day (hunting at night) they are rarely seen (cryptic), although juveniles conversely, feed during the day.

They are a solitary ambush predator, preying primarily on insects, crustaceans, gastropods and small fish.

Lifespan is about 6 years.