This exotic freshwater crayfish (originating in eastern Australia). Often confused with endemic koonac or gilgie but can be distinguished from all native south-west crayfishes by the presence of setae (hairs) on the arm (merus) and wrist (carpus) of the yabby. Other features that can support identification include 4 keels on the head and no spines on the rostrum (point of the shell on the head that extends forward between the eyes) or telson (central tail fan) - compare to other species descriptions. 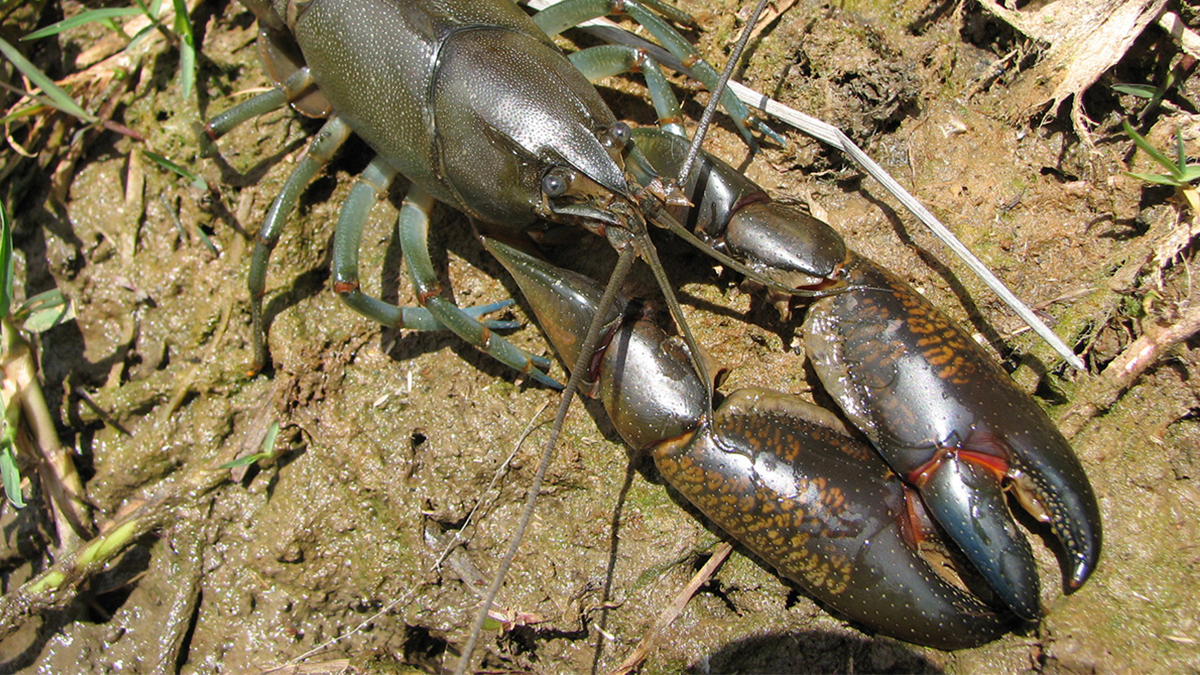 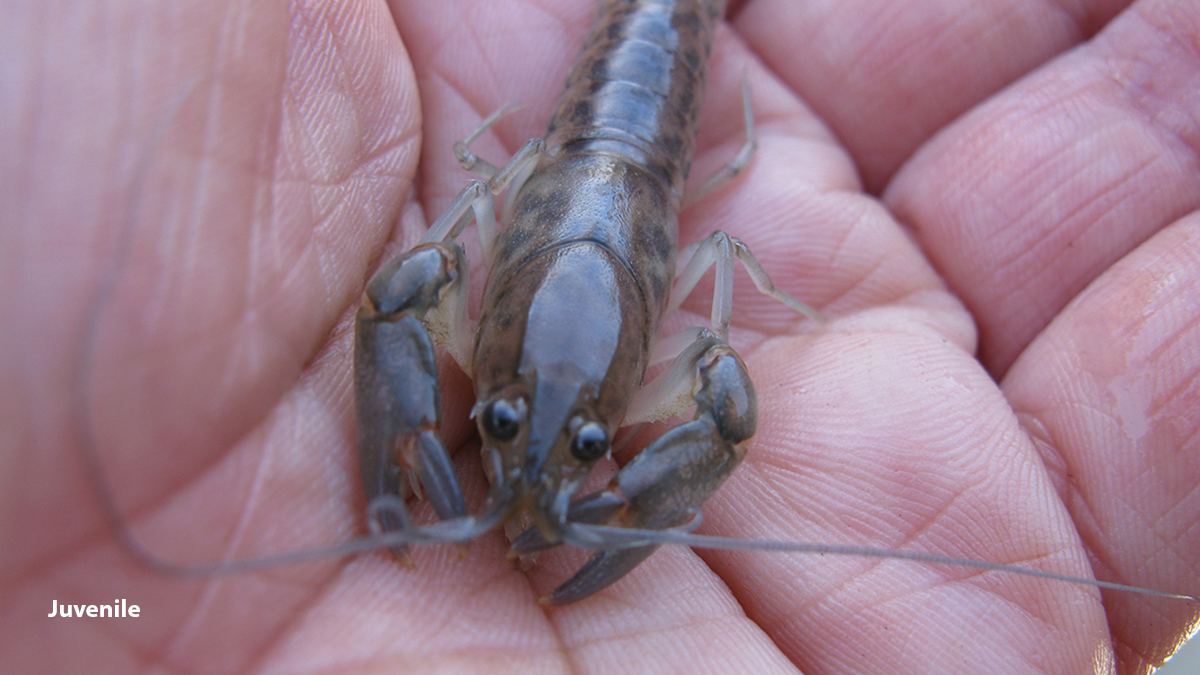 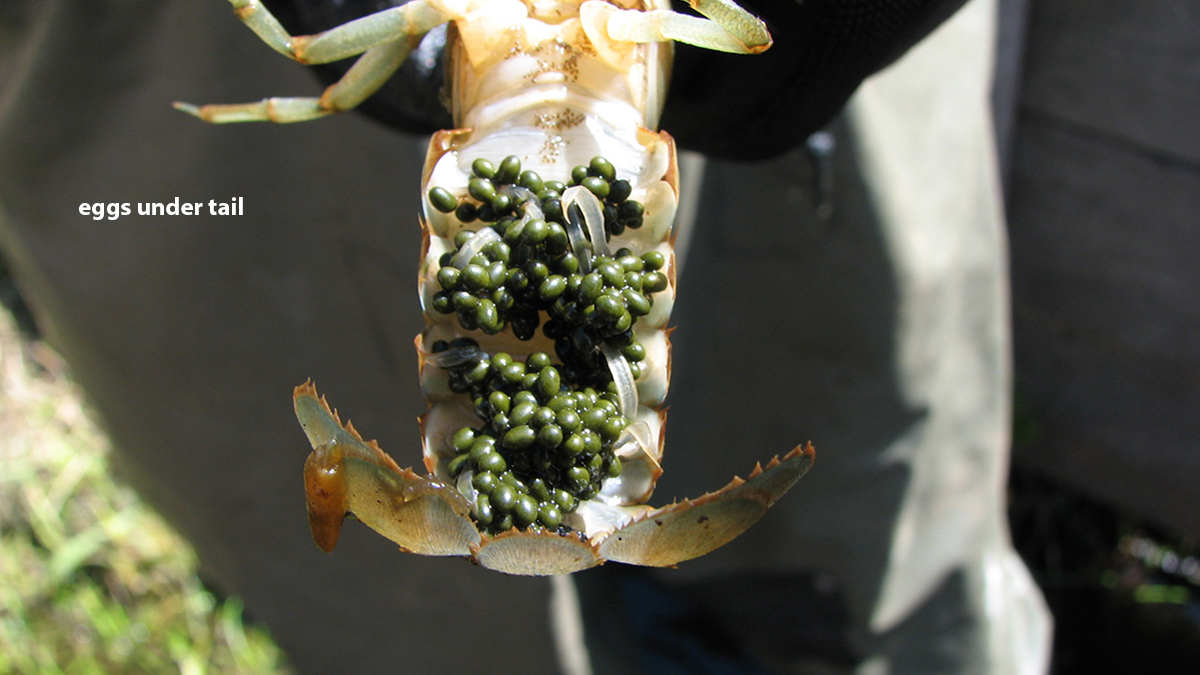 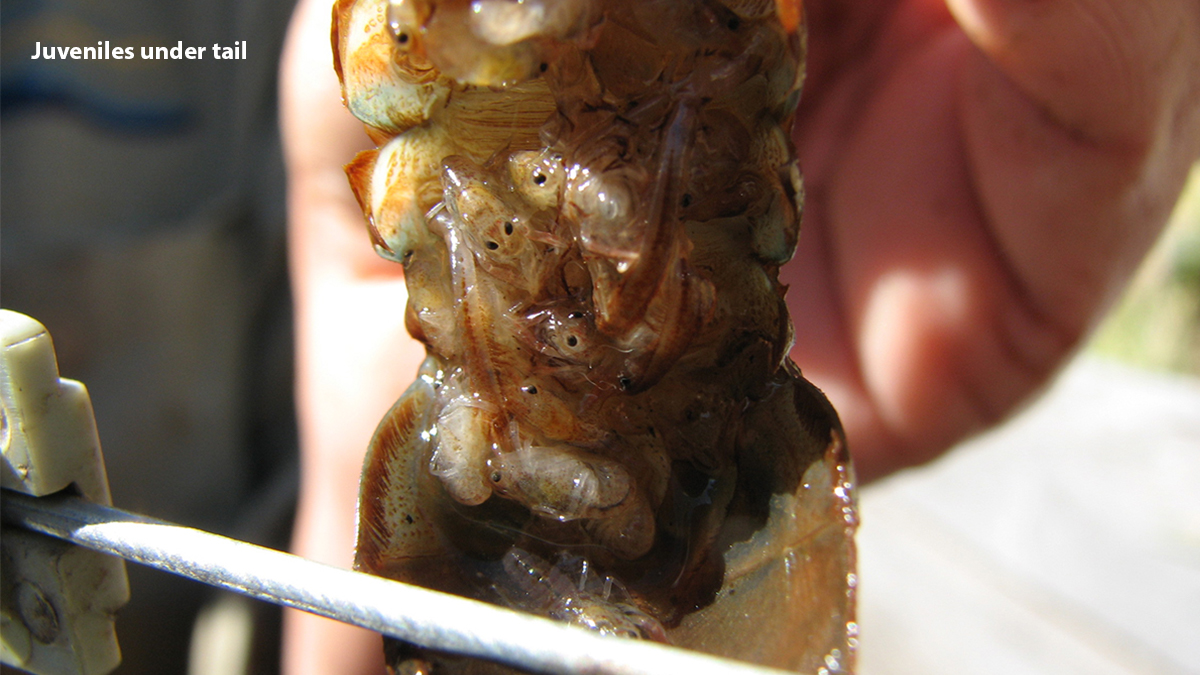 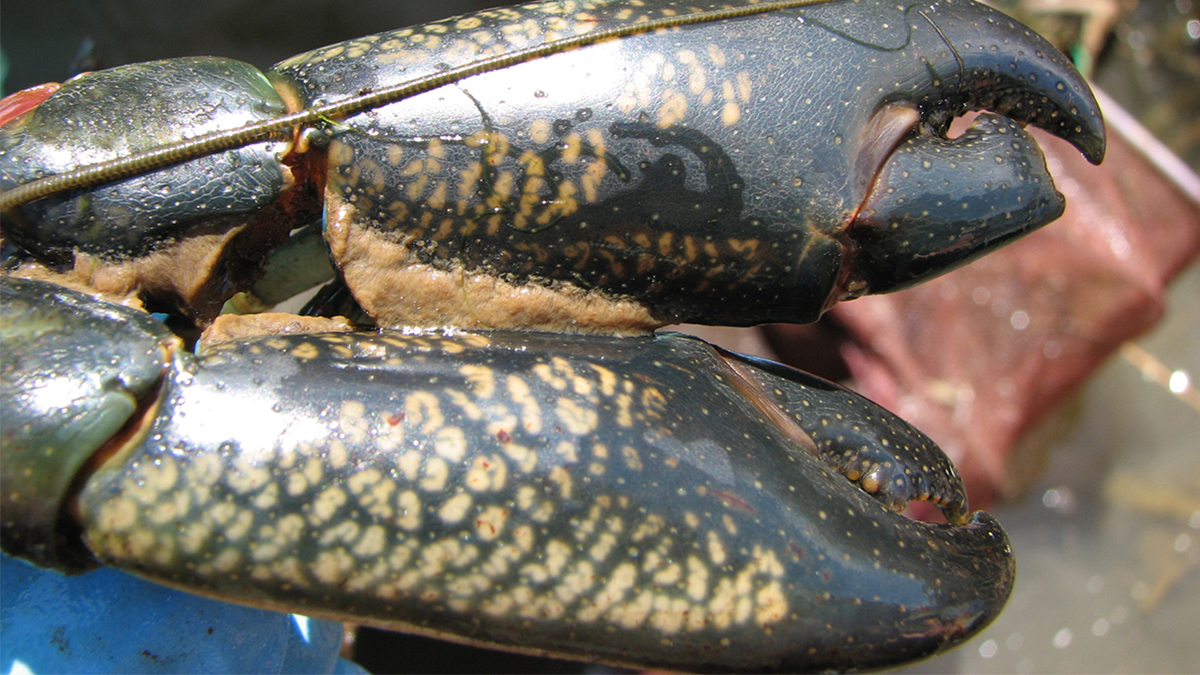 Introduced to the south-west in 1932 for aquaculture and recreational fishing. Currently occurs from the Hutt River (near Kalbarri) through to near Esperance. Is the most commonly encountered freshwater crayfish in farm dams across much of the area extending inland through the Wheatbelt.

Extremely adaptable (making it an effective invader), it occupies both permanent and ephemeral waters (burrows to avoid drying). Particularly successful in mud bottom habitats in turbid waters, which offers high protection from predation by birds. Does particularly well in created or degraded aquatic systems such as farm dams in the Wheatbelt and irrigation drainage channels on the Swan Coastal Plain.

A hardy species, tolerant of high temperatures, salnity and low dissolved oxygen (relative to native species), enabling them to thrive in marginal habitats and outcompete native species in disturbed environments.

Breeds prolifically in the warmer months, often several times in one year, and grow quickly. This provides a competitive advantage to young of the year over native crayfish, and allows them to rapidly invade and colonise new areas.

They reach sexual maturity in their first year (compared to 2-3 years in marron).

Exotic species in the south-west.

Supports a small aquaculture industry in south-western Australia that often supplements existing terrestrial agricultural enterprises.  Restrictions exist on translocation (e.g. for farming) to protect native species from competition and disease. This includes being prohibited for stocking into aquaculture dams west of a line (‘yabby line’) that approximates the Albany Hwy. Almost impossible to eradicate one established in wild aquatic systems.  Public education to prevent continued spread is the main strategy to mitigate future impacts.