Also known as spotted minnow, however this name is sometimes also used for trout minnow.

Colour is olive-grey to tan-brown overall, with a variable pattern of small spots, and sometimes bars/mottling, on the sides.

The species is similar in appearance to the western minnow. Whilst the western minnow can typically be identified by distinctive dark bars running down each side (sometimes colloquially compared to tiger stripes), these patterns can sometimes be indistinct (particularly in young individuals).

The two species rarely co-exist in the wild and therefore location can often be reliably used to support species identity (compare distribution maps of both species). The most reliable character to differentiate these species is in the jaw morphology, with the common jollytail having a smaller mouth with equal jaws whereas the western minnow has a superior (protruding) lower jaw. 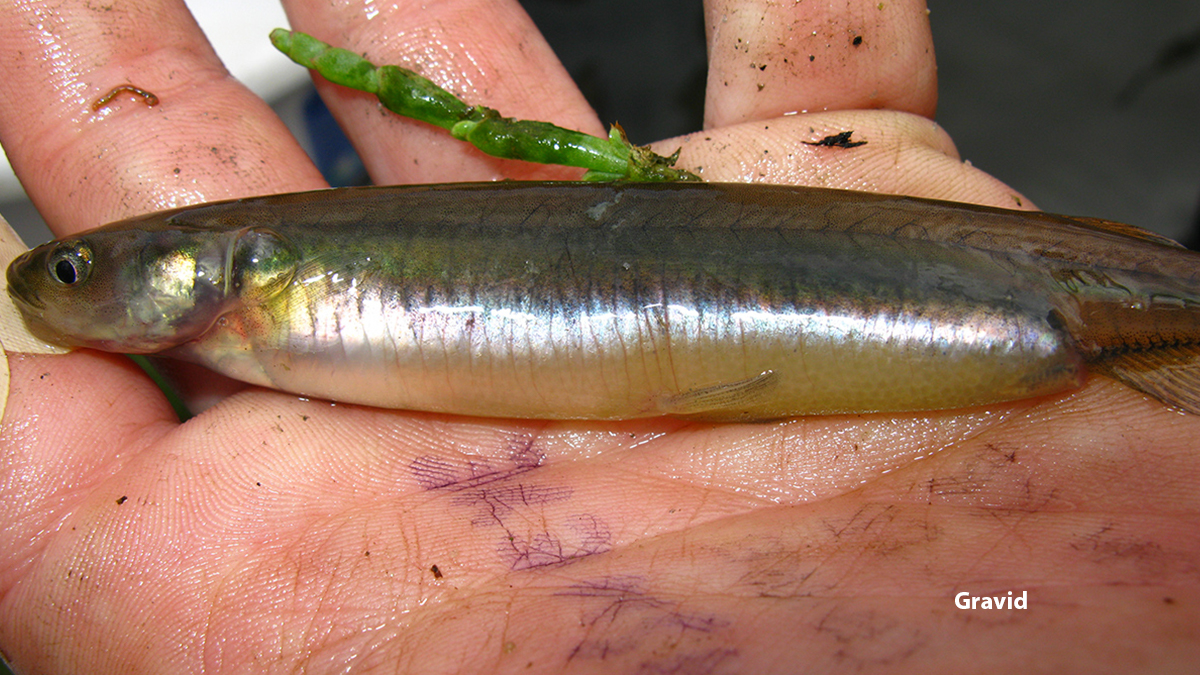 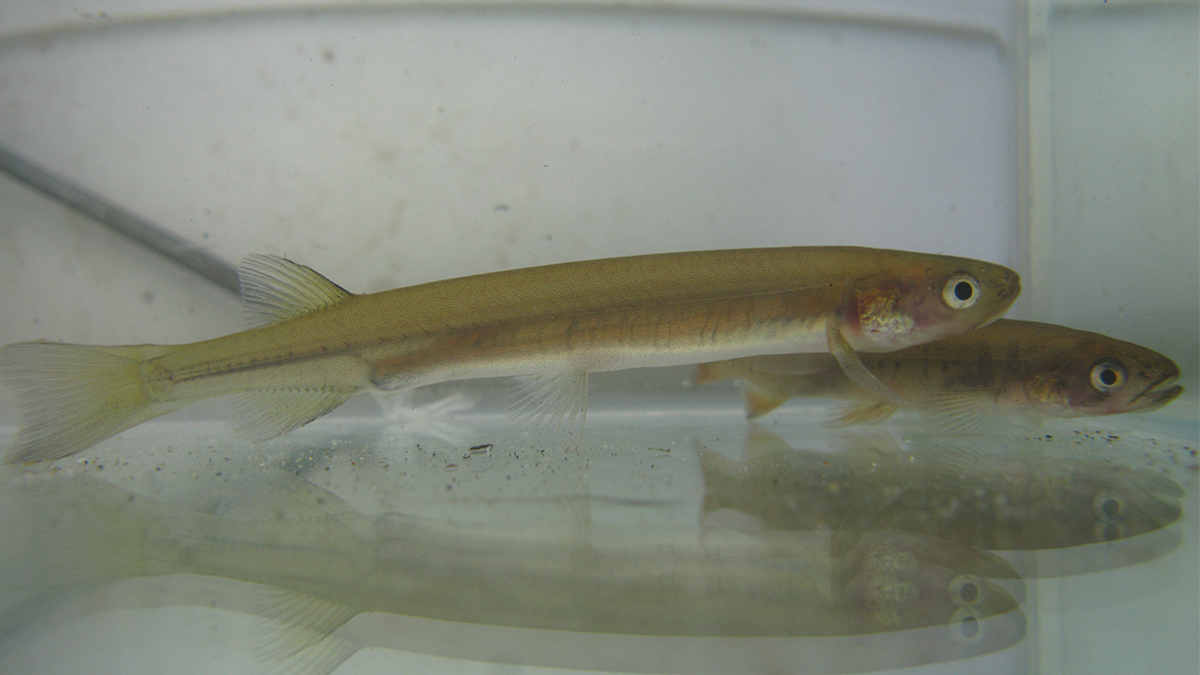 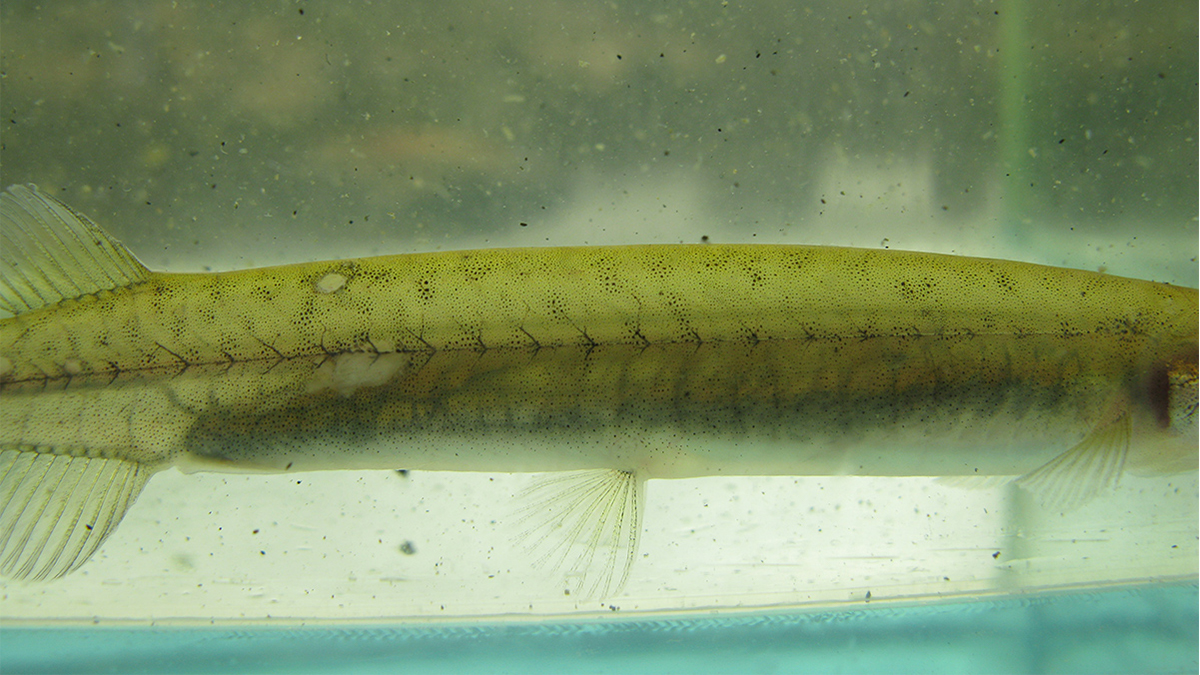 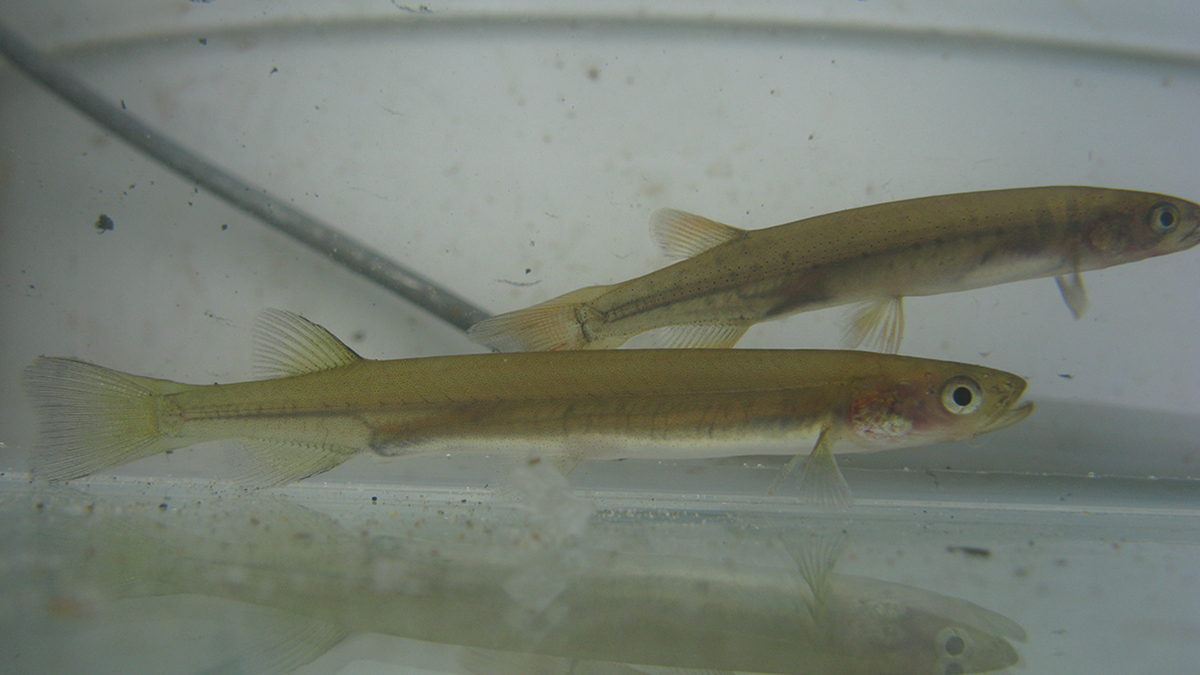 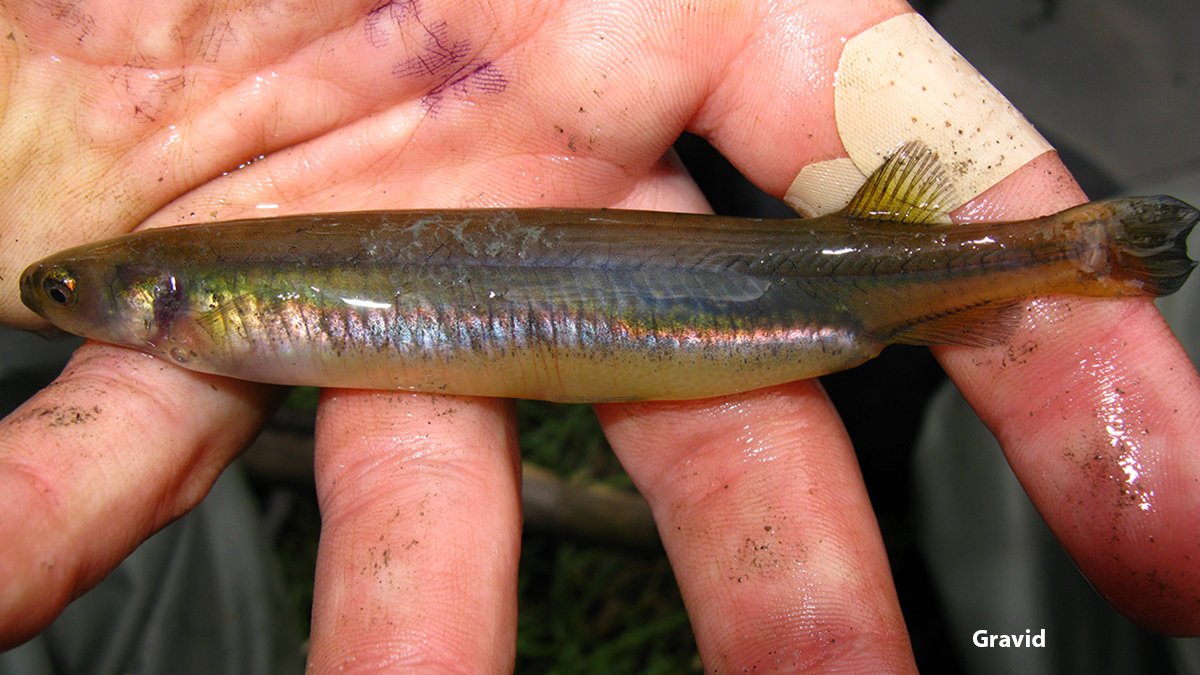 Commonly found from the Pallinup River (west of Bremer Bay) east to the Thomas River (east of Esperance), however robust populations also occur in the Goodga and Angove rivers, near Albany, and a sporadic records exist to the west and north – refer to distribution map [on full website].

The species is also widespread in temperate regions across the Southern Hemisphere, including from south-eastern Australia (southern Queensland to South Australia, including Tasmania and islands of the Bass Straight), Lord Howe Island, Chatham Islands, New Zealand, Chile, Argentina, and the Falkland Islands.

Occurs in streams and low-lying lakes.

The species has a highly adaptable life history. Typically, adults move downstream to breed in estuaries (or coastal lakes in landlocked populations such as the Goodga and Angove rivers). Larvae spend 5-6 months in the pelagic marine environment (or lake) before returning to riverine waters in spring. However, the reverse is true for populations in the Jerdacuttup and Oldfield rivers of Western Australia, where the adults move upstream to spawn.

They have a broad salinity tolerance from fresh through to hypersaline conditions.