This page was created in partnership with the Fisheries Department in Western Australia, and Murdoch University’s Freshwater Fish Group and Fish Health Unit.

The species, which is native to rivers in Western Australia north of the Murchison River,  attains a length of up to 25 cm, though typically less than 15 cm in the Canning River where it was recently introduced to. It has a slender body covered with light grey-brown speckles, and a small-moderate sized eye. It has a spiny dorsal fin and softer-rayed back portion separated by a notch. 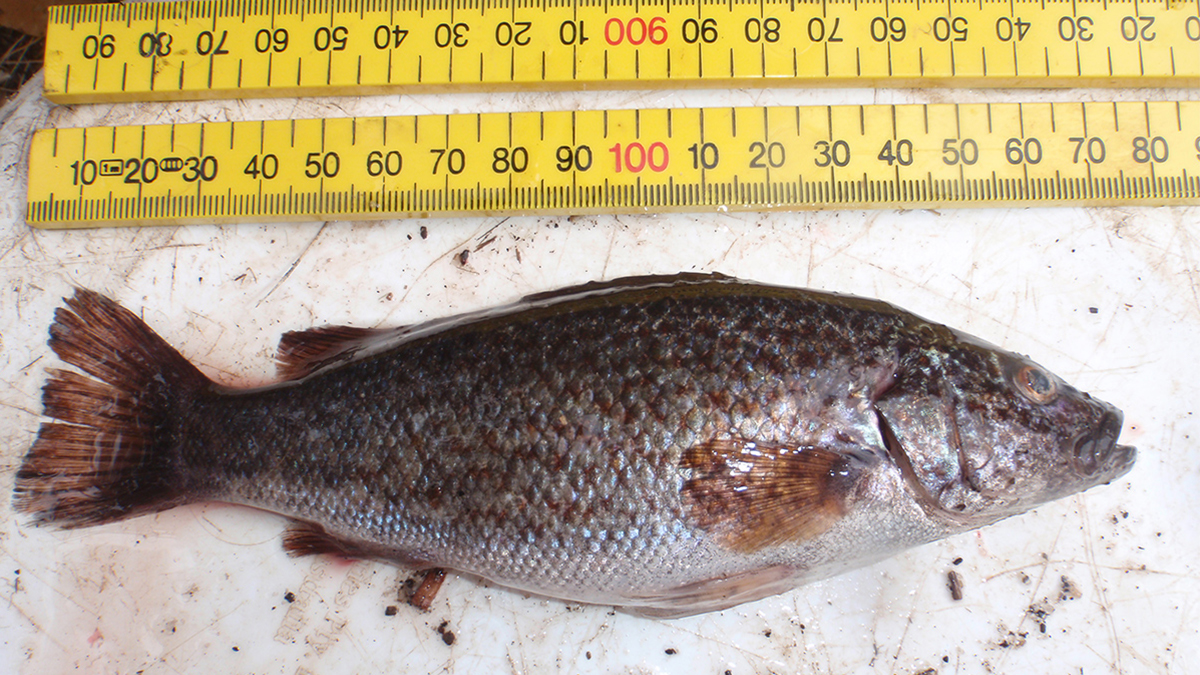 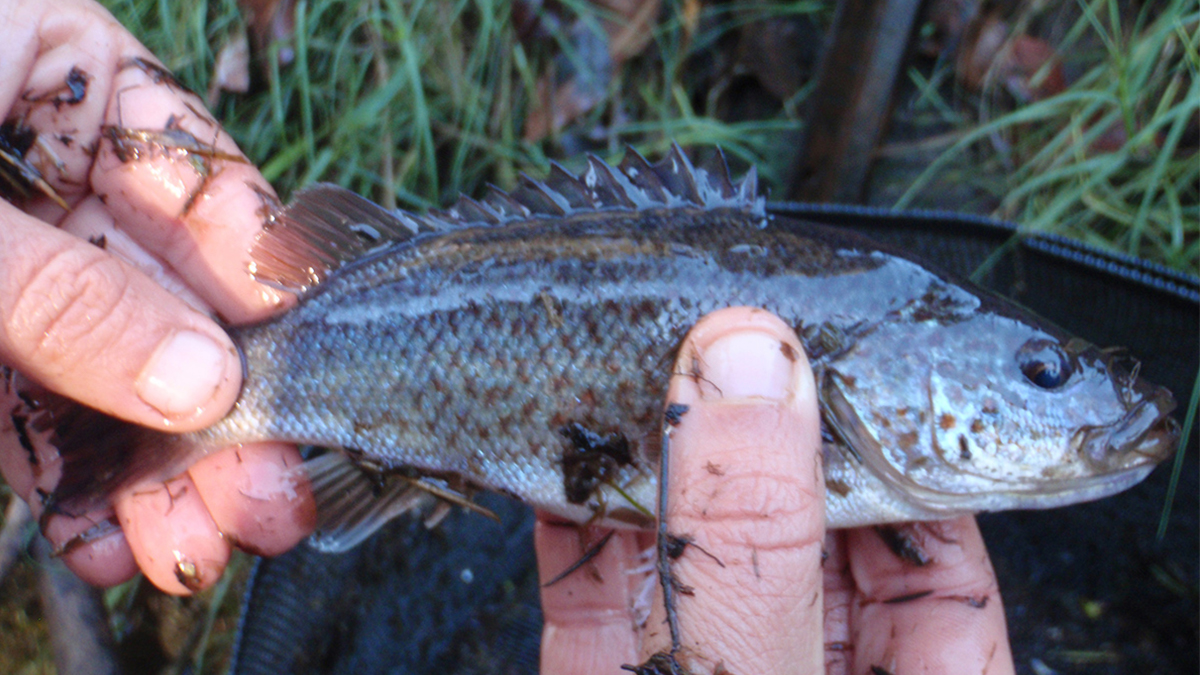 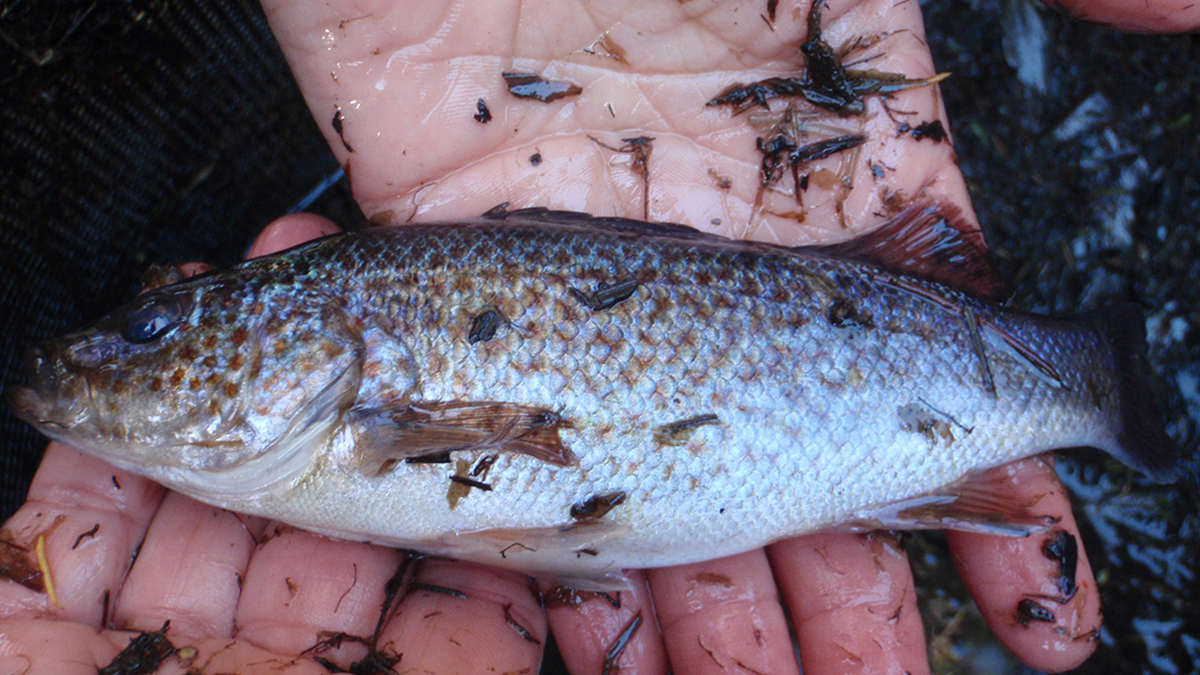 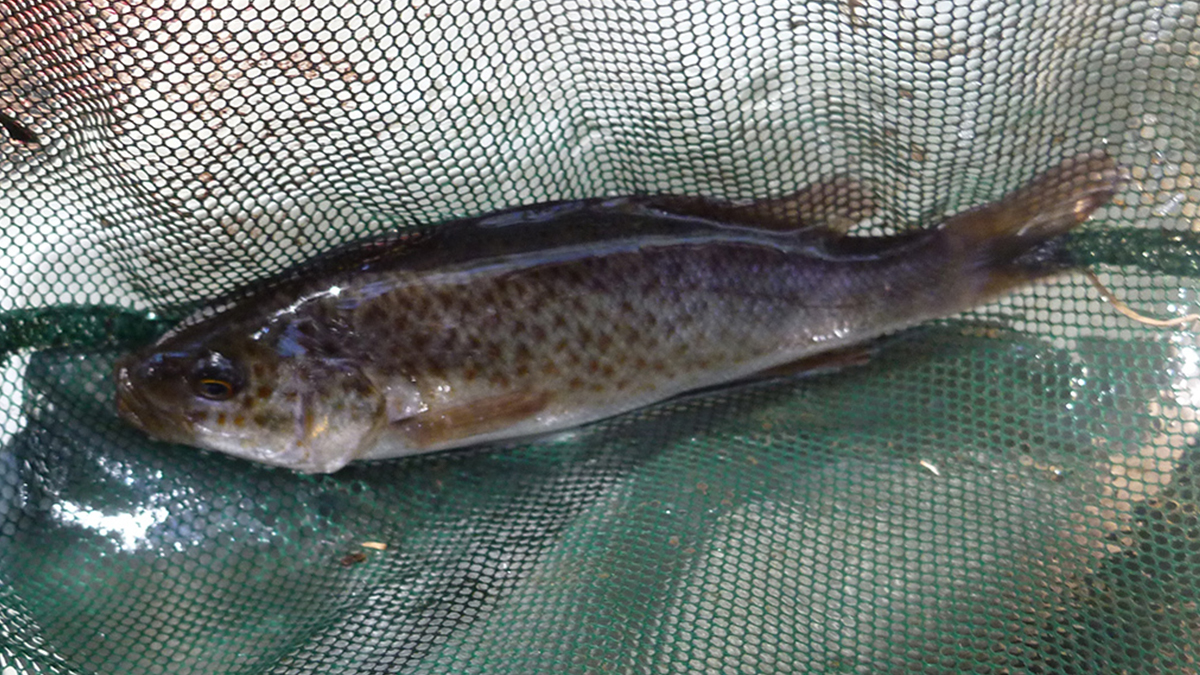 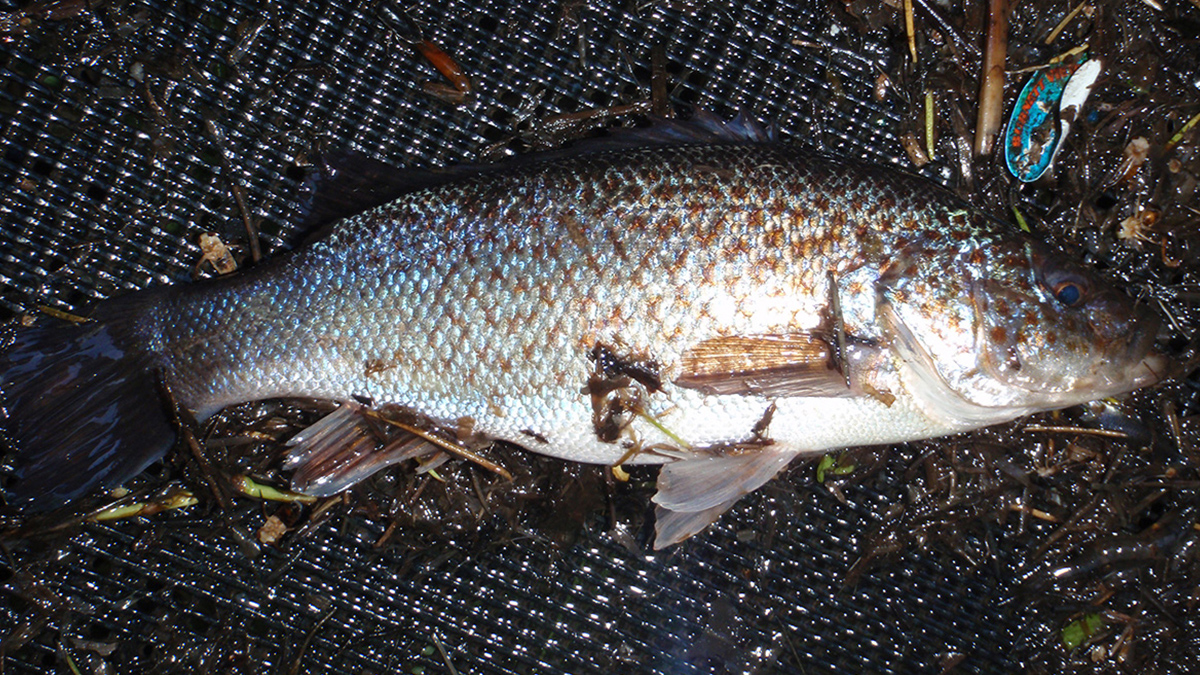 The spangled perch is the most widespread freshwater species in Australia, however it is not naturally known to occur south of the Murchison River (over 600 km north of Perth). From 2011, the species has been detected in the Canning River (likely from release by public), and since then numbers have grown and the distribution within the Canning River has increased.

They are highly adapted to the range of water quality and habitat features present across most of the rivers, lakes, isolated dams, bore-drains, wells and waterholes in intermittent streams in Australia. They are one of the most successful desert fishes.

The spangled perch matures sexually in its first year and females spawn a large number of eggs (between 24,000 and 113,000) in the November to February spawning season. As a result of this, the population can multiply quickly.

They are an exceptionally hardy species, tolerating water temperatures from 10˚ C to 44˚ C and wide-ranging salinity levels from freshwater to seawater.

They are also remarkably capable of rapidly spreading over large geographical areas. During heavy rain, spangled perch have been seen swimming across flooded fields and along wheel ruts in road tracks.

All of these attributes makes them highly adaptable to new environments – and thus a significant threat (competition and predation) to native species.

This is an exotic species in the Southwestern Province, and likely to be a significant predator of native fish and crayfish (see description in Biology).

If this species is found in south-west waters, please contact the department’s River Science team, or Fisheries biosecurity by phoning (1800 815 507) or email (biosecurity@fish.wa.gov.au).