This page was created in partnership with Fisheries Western Australia

They are known to grow up to almost 80 cm and 5 kg, however in freshwater systems they are mostly found below 50 cm. 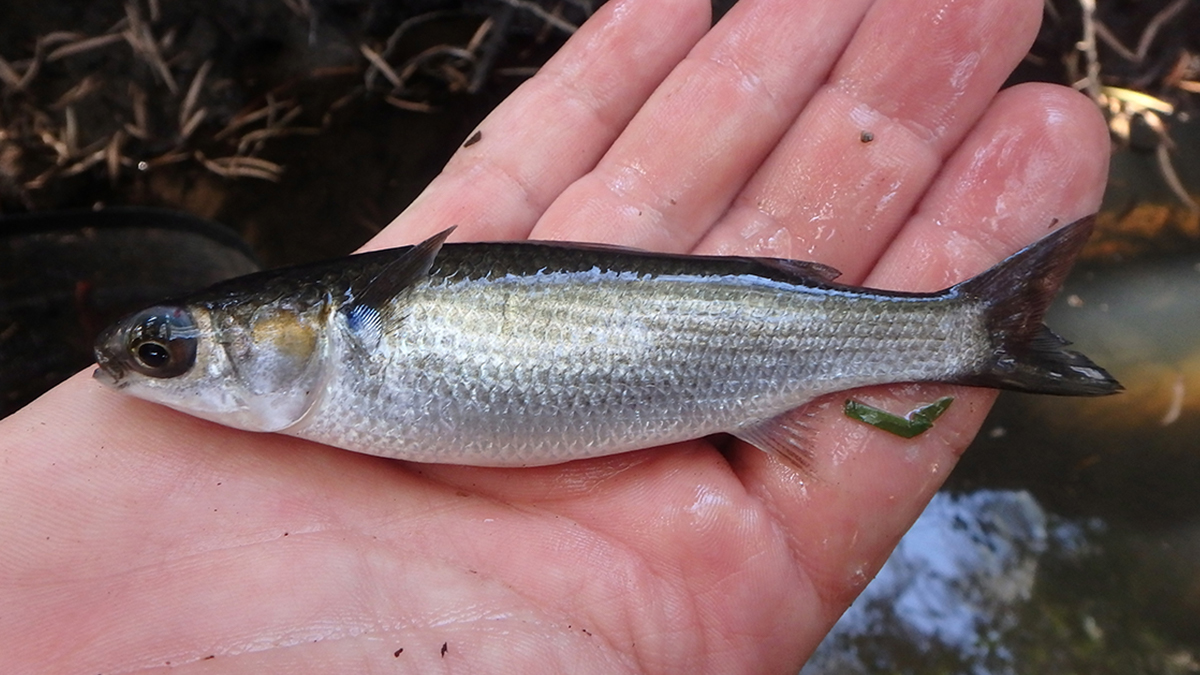 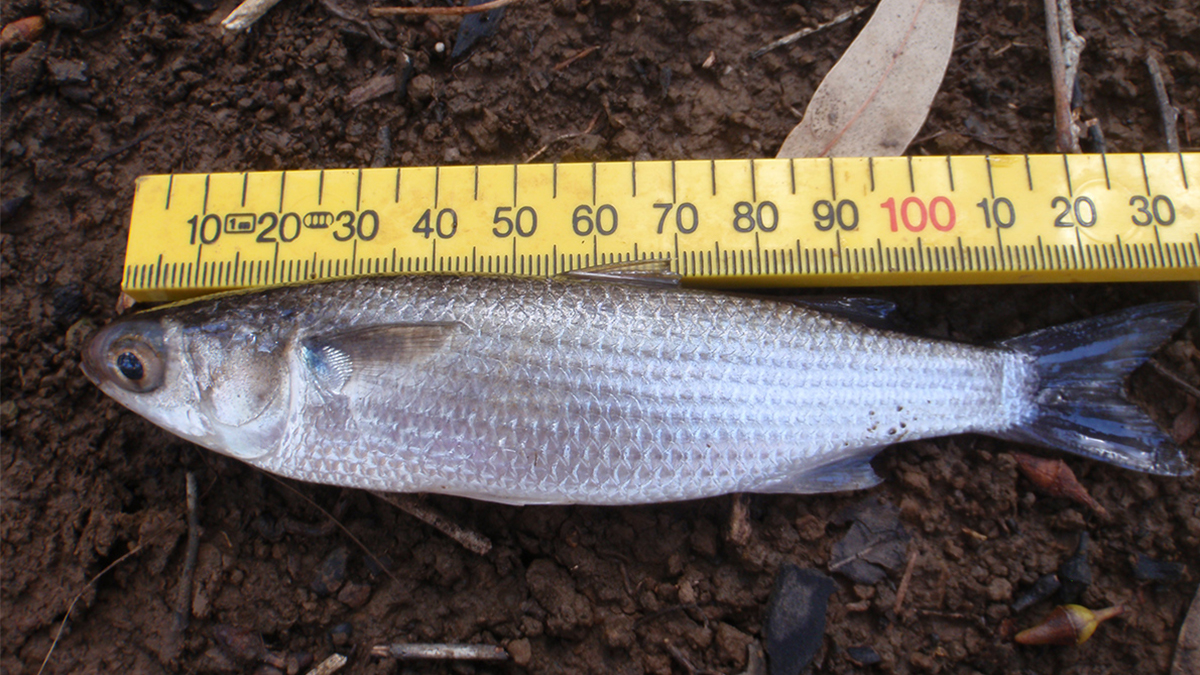 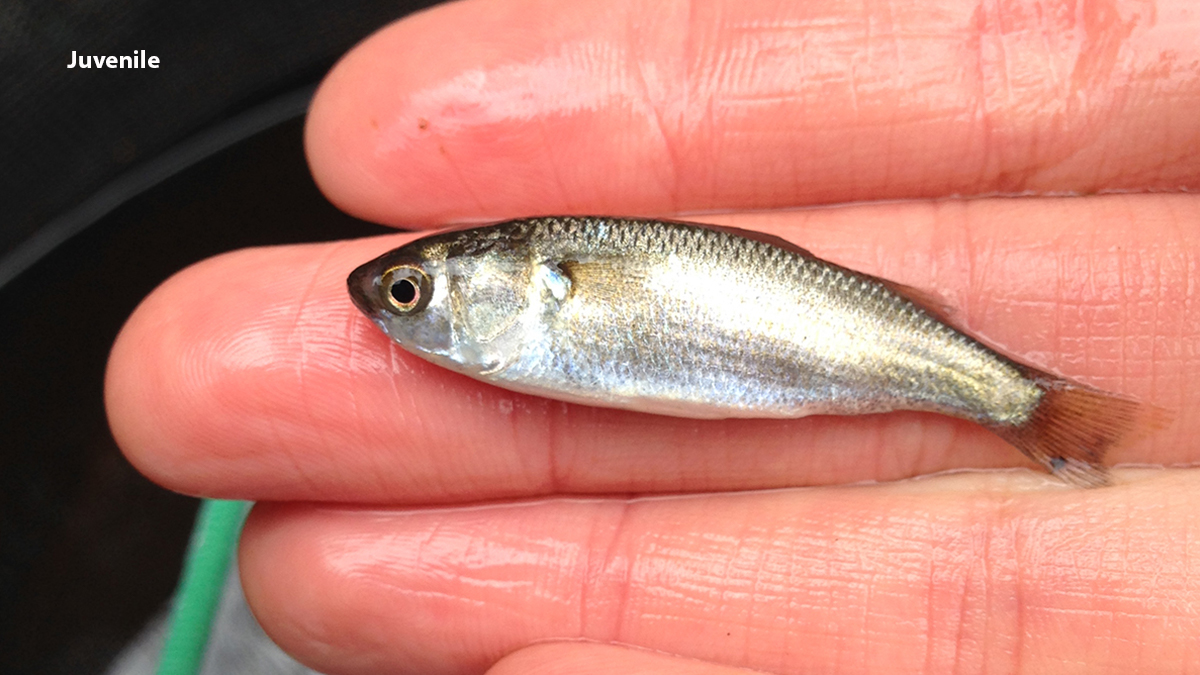 Worldwide, the species occurs broadly between 42’N and 42’S. In Western Australia they are found along the entire coastline.

Typically observed swimming in open water in the middle to upper water column, and depending on the time of the year can be found in marine waters, estuaries and the lower reaches of freshwater rivers.

Diet consists of detritus, diatoms, algae and occasionally crustaceans and bivalves. They are also know to consume sand, which is suggested to act as a grinding agent for breaking down plant materials in the stomach.

They mature at approximately 38 cm and spawn between February and September in nearshore marine waters in south-western Australia and although some individuals may approach maturity in estuaries, no evidence of spawning has been found. They are highly fecund, with fish over 40 cm producing almost 1 million pelagic eggs which hatch after around 2 days.

Juveniles are known to move into nearshore areas and estuarine systems, typically moving upstream at around 20-30 mm in length – preferring lower salinity.

Adults are known to move through coastal waters, estuaries and rivers.

This species is not listed as threatened.

Contact the department’s River Science team, or for information about the mullet recreational fishery, refer to the Fisheries website.