Torpedo-shaped body (elongate and slender), with body colour ranging from olive-green to tan-brown and with a distinctive pattern of dark bars on the sides (often referred to as tiger stripes); belly is pale whitish.

Largest individuals are around 200 mm, however adults are more commonly found at less than 120 mm. 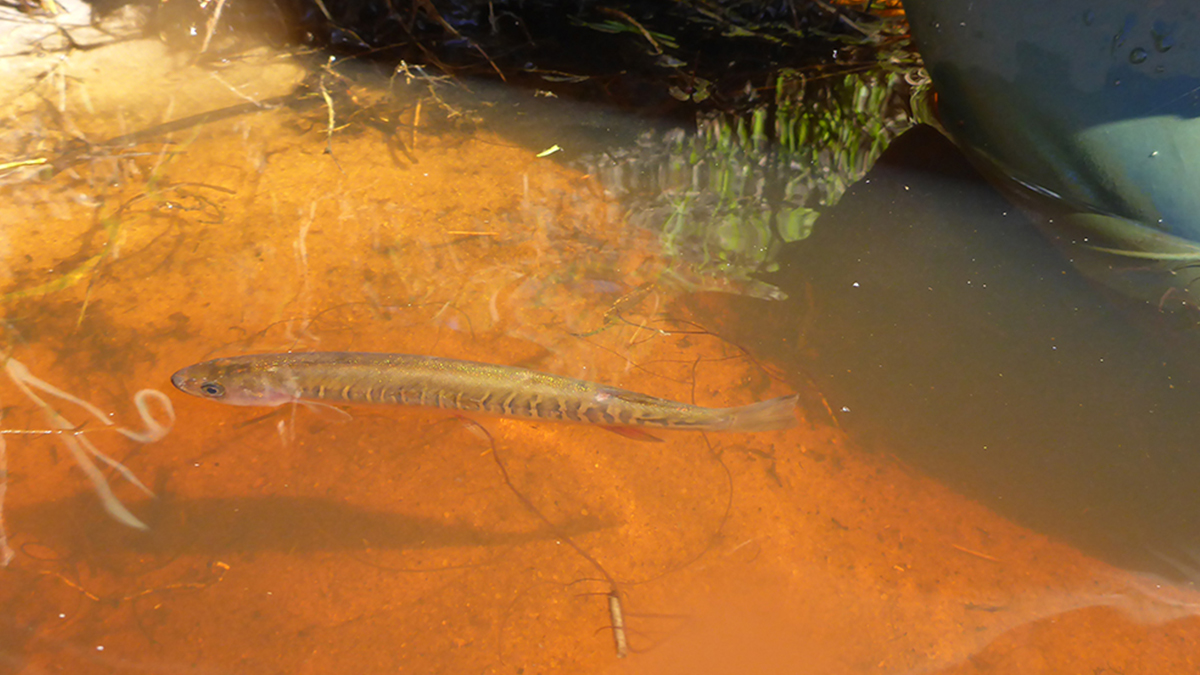 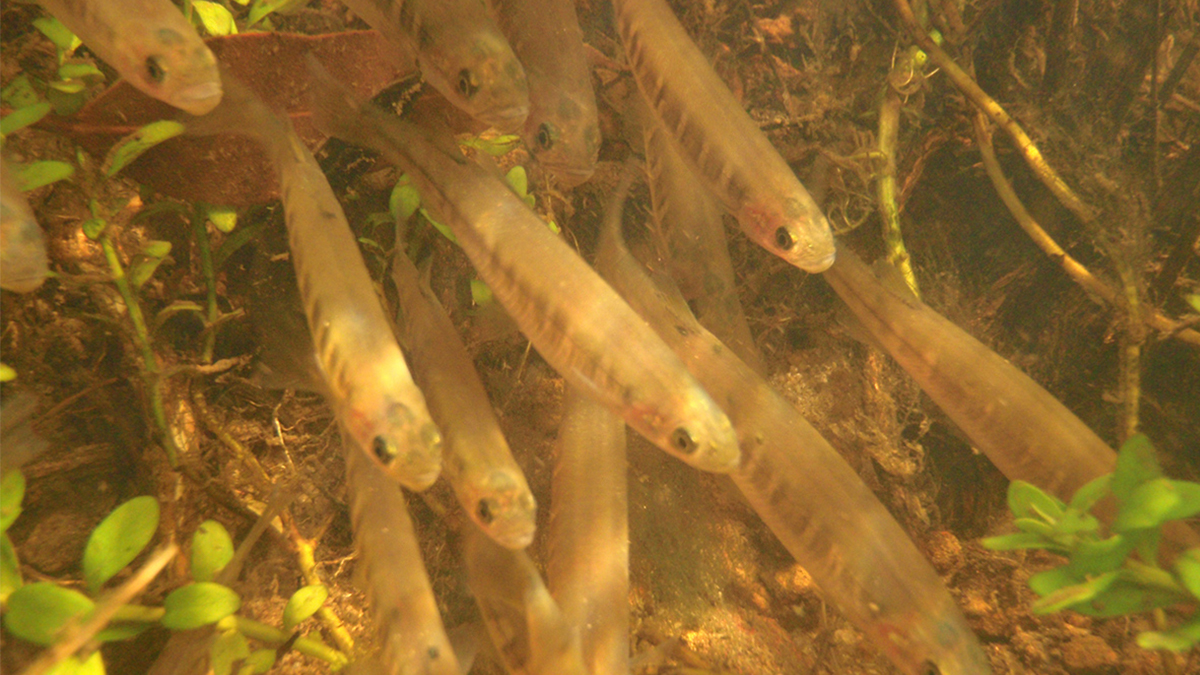 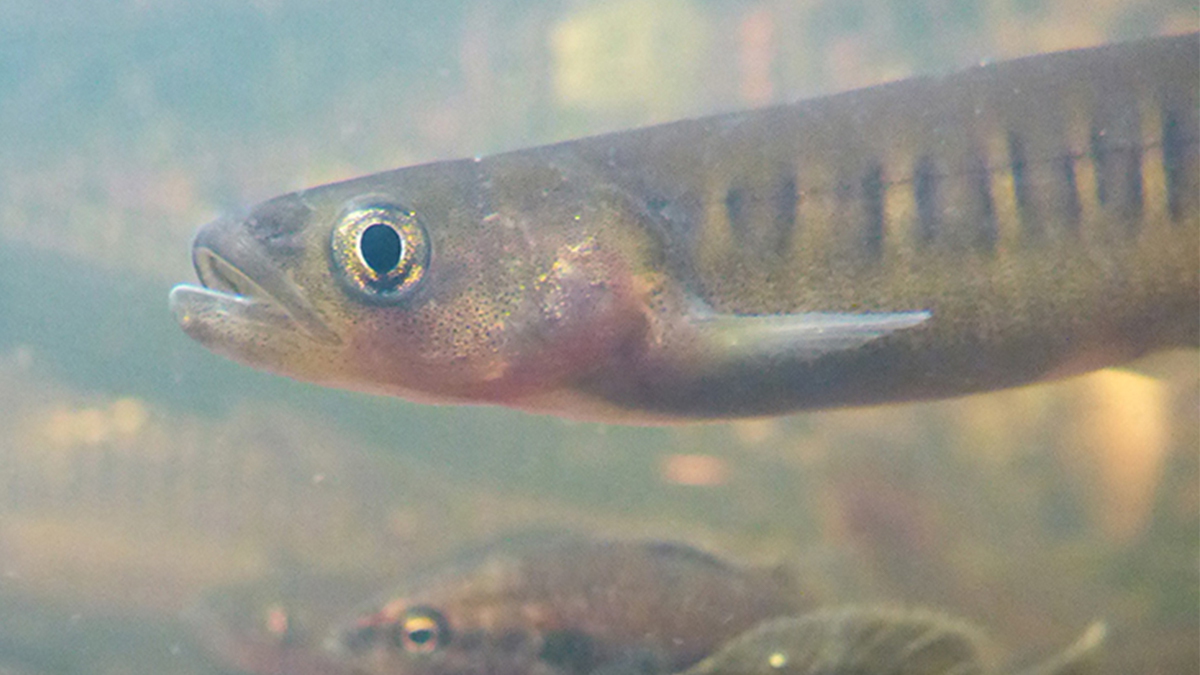 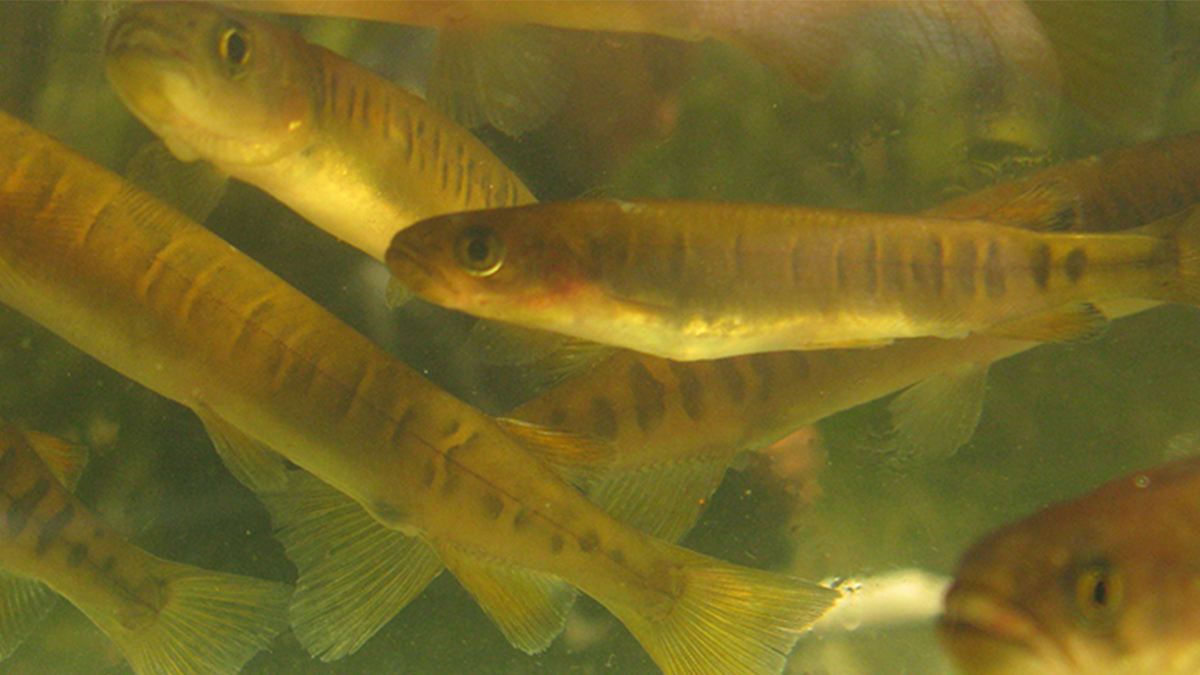 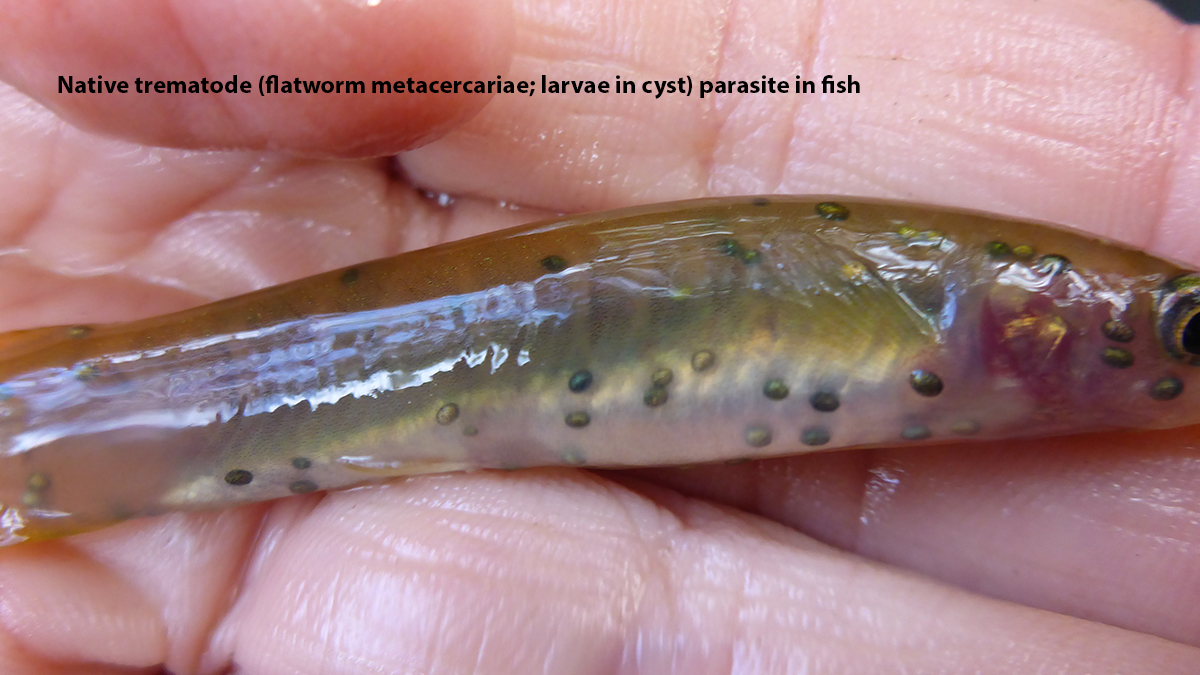 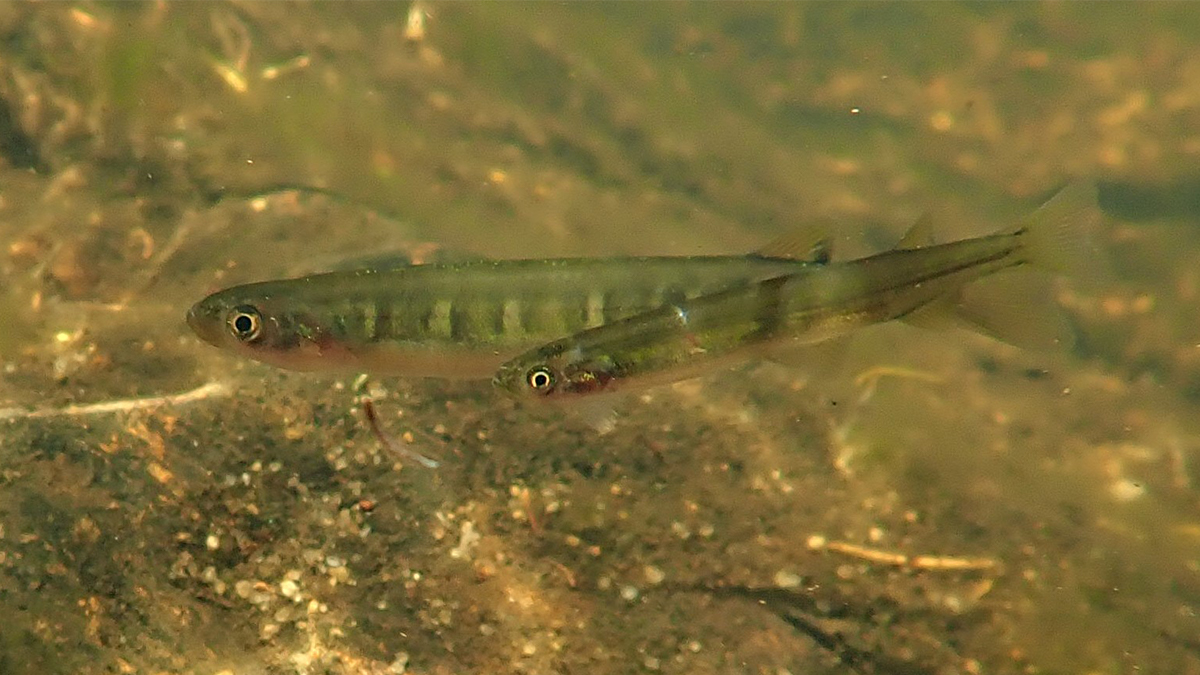 One of the most common and widely distributed species in the south-west – found from 300 km north of Perth in the Arrowsmith River, to 450 km southeast of Perth in the Waychinnicup Creek.

Found in all major rivers within their range except for the Goodga and Angove rivers near Albany (compare trout minnow), as well as many lakes.

Typically found in large schools swimming in the middle-top of the water column, in clear, freshwater systems – though they can tolerate acidic, tannin-stained and brackish conditions.

They are one of the more mobile fish species (refer to Biology), and therefore are often the first species to recolonise an area or the first to be found in a seasonally inundated habitat. Similarly, they can be encountered in a range of different habitat types, including temporary presence in areas of poor condition that may occur between areas of preferred habitat.

This is one of the fastest swimming species in the south-west, capable of speeds of at least 120 cm/sec (4.3 km/h). This combined with their slender body shape, and ability to leap from the water (at least 50 cm), makes them particularly successful at navigating in-stream barriers. Mark-recapture studies have demonstrated that fish can migrate at least 5 km upstream in rivers (but are likely to move much greater distances).

They mature at around 1 year and breed in small tributaries of rivers at the onset of winter rains, laying eggs around inundated vegetation.

Being highly mobile and migrating with first flows means they are often encountered in large numbers below in-stream structures in early winter, waiting until there is sufficient flow to move upstream.

They have been shown to live for 4-5 years.

Not listed as threatened, however has declined in upper reaches of some salinised systems. Its spawning migrations have been linked to the amount of winter-spring rainfall which is declining due to climate change.

Ensuring that the species is capable of moving into smaller tributaries in winter (i.e. at least a few centimetres of water depth), to access spawning habitat (submerged vegetation) is particularly important for their survival.