A small fish rarely exceeding 60 mm, and more commonly up to 45 mm.

Similar to the black-stripe minnow but more slender and distinguished by a coppery brown lateral stripe without obvious black edges.

Colouration on the back is blue-grey to brownish with pale spots on upper sides; belly is white. 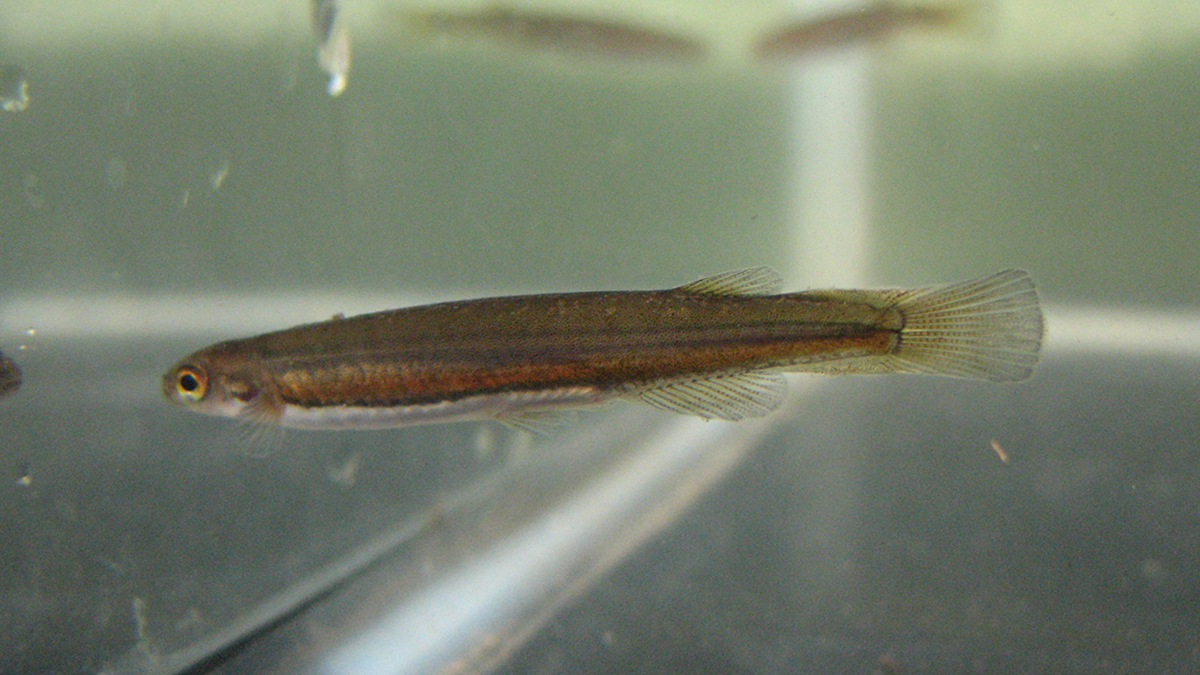 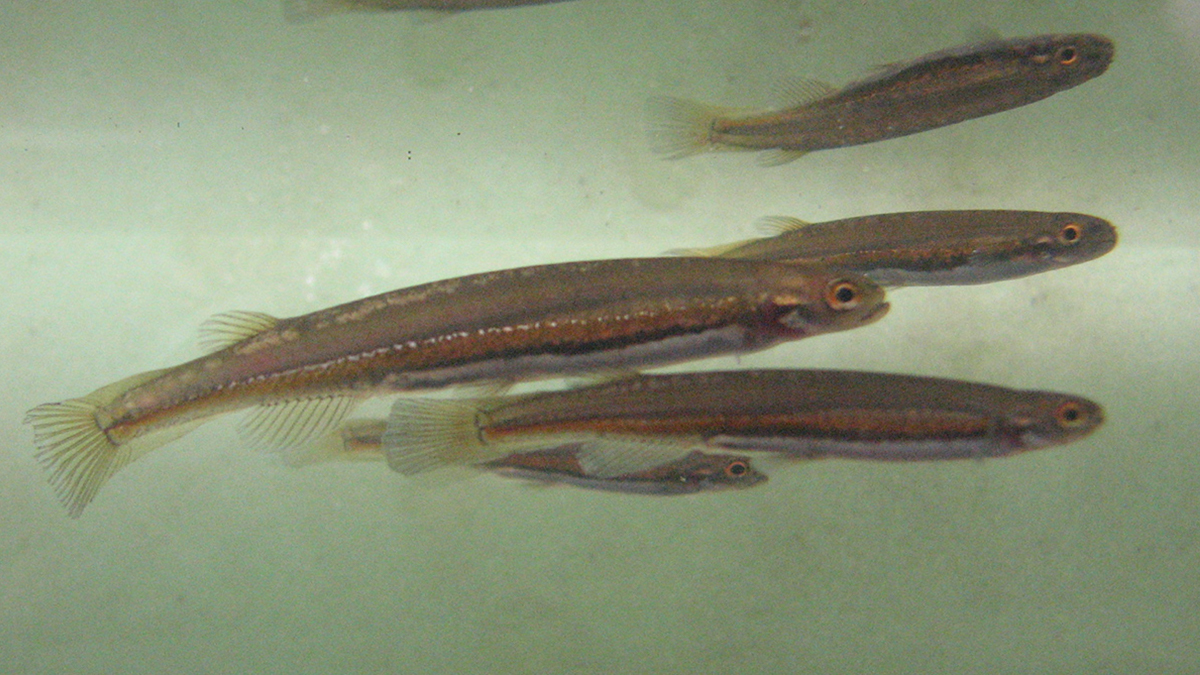 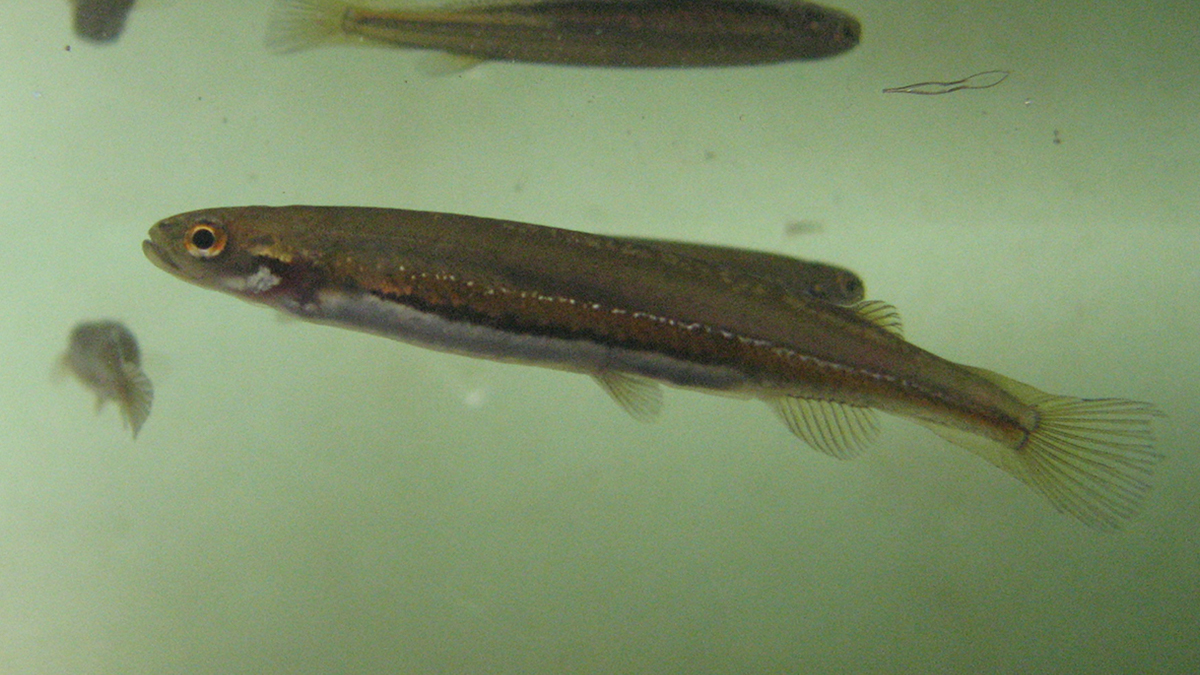 Occurs in one tributary of the Moore River (north of Perth), one tributary of the Swan River (Perth), the upper Vasse River (south of Busselton), in the upper Margaret River, a few groundwater-maintained tributaries of the Blackwood River and a number of system between the Donnelly and Angove Rivers on the south coast.

The fragmented populations reflect what was once a much larger range, which is presumably a result of salinisation, land degradation, hydrological changes due to abstraction and climate change, and competition/predation from feral species. Fresh groundwater expression in streams appears to be a key factor in maintaining remnant populations. For example, the secondarily salinised main channel of the Blackwood River has shown to have genetically isolated populations that continue to exist in fresh tributaries in the catchment.

Extended breeding period from July to October. Females produce multiple batches of eggs during the season.

Life span is short, with most fish perishing after spawning (near the end of the first ear of life).

Threatened species: Listed as vulnerable under the Biodiversity Conservation Act 2016 (state, Western Australia). It is listed as endangered under the ICUN Redlist of Threatened Species 2019 (International).

Under the BC Act, Threatened species are listed in the category of critically endangered, endangered or vulnerable. Vulnerable species are considered to be “facing a high risk of extinction in the wild in the medium-term future, as determined in accordance with criteria set out in the ministerial guidelines”.

However, the conservation status of this species is under review. Salinisation is likely to have been the main driver of past reductions, however, recent contractions may have also resulted from reductions in surface and groundwater discharge and predation by introduced species, some of which have been stocked into its habitats.