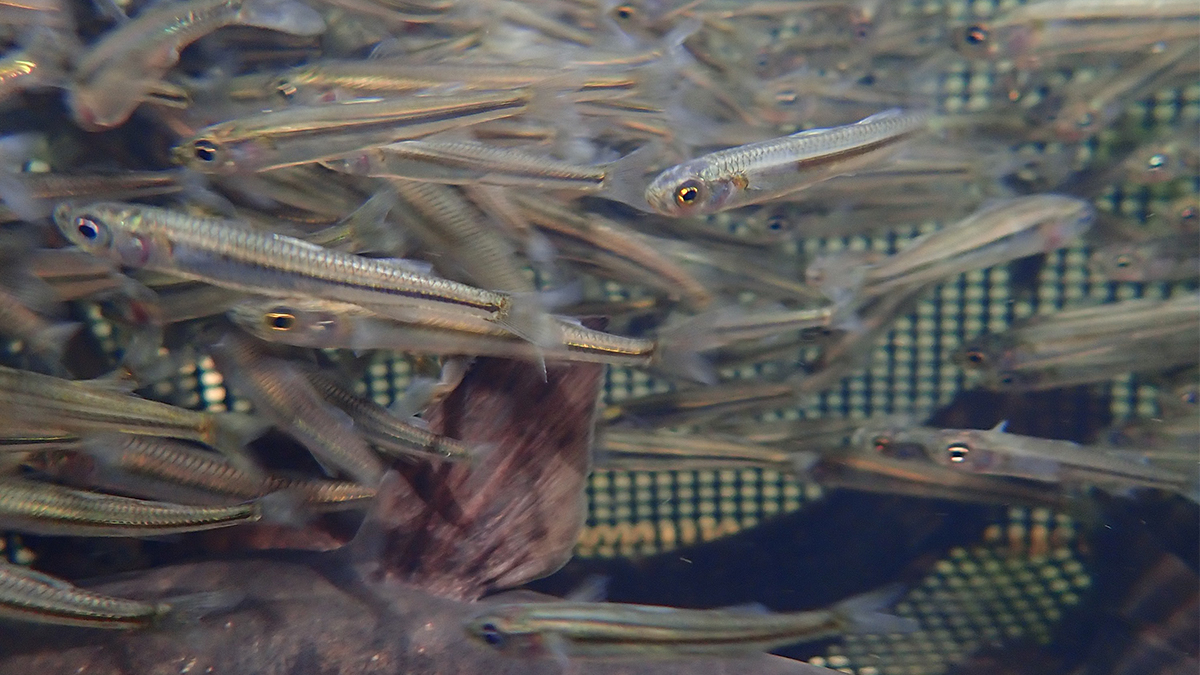 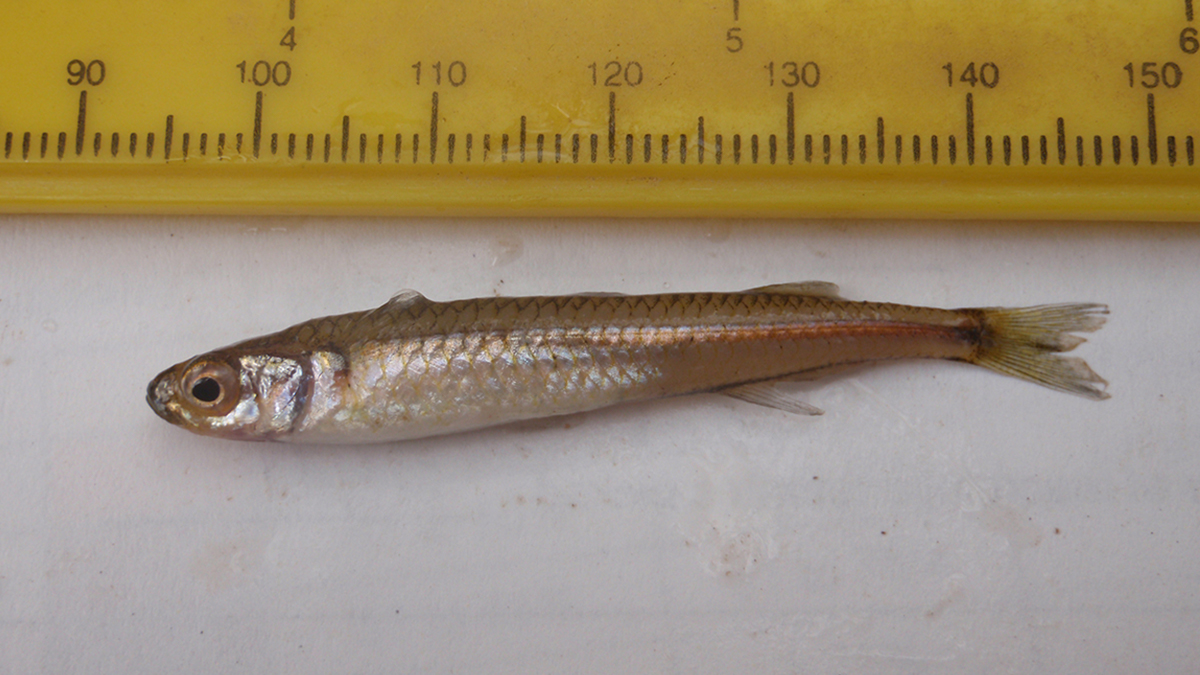 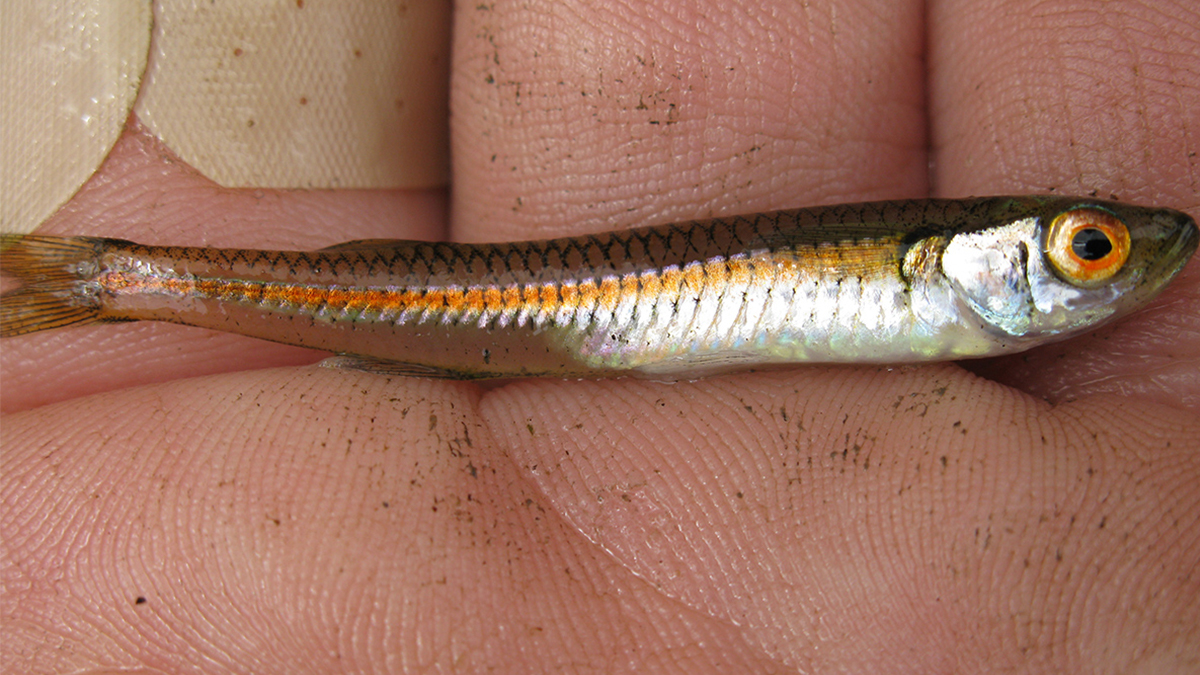 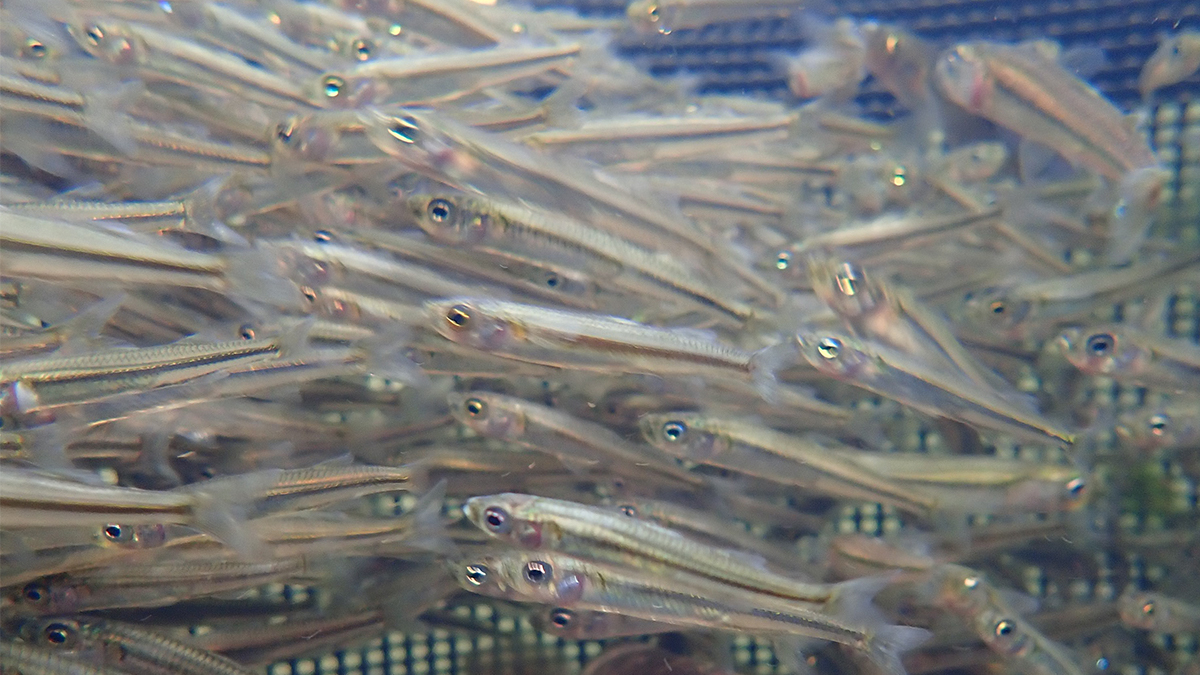 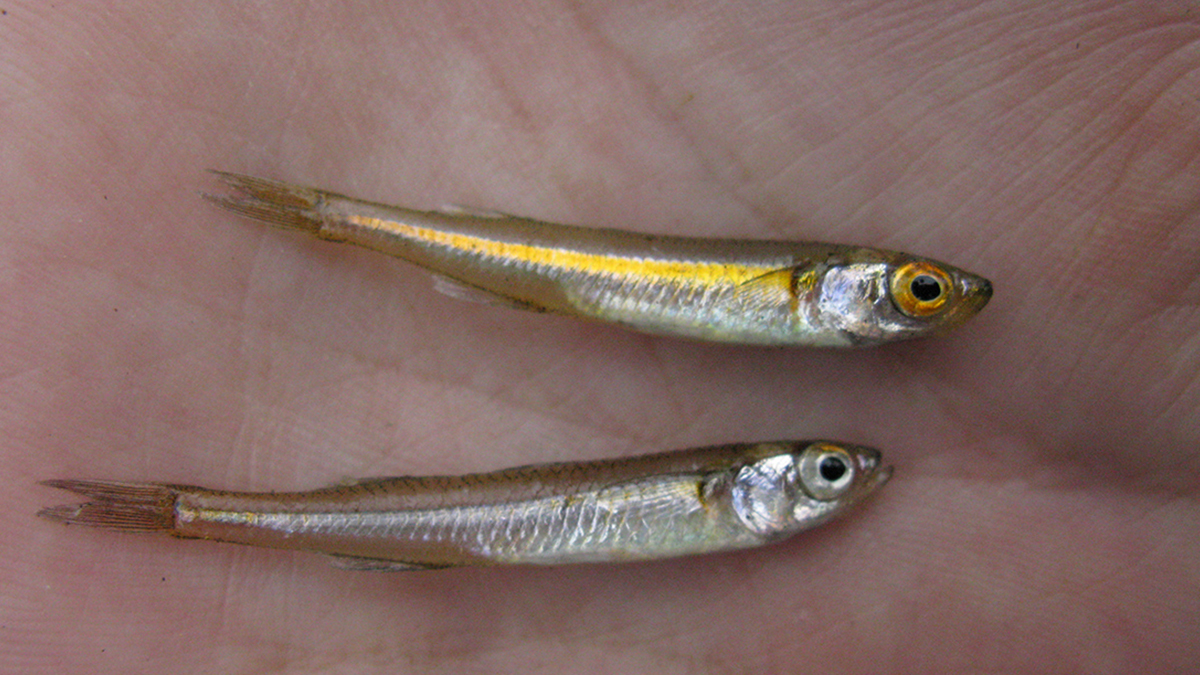 Common and widespread in coastal drainages of the south-west – from the Hill River to east of Esperance.

Usually only in brackish estuaries, but found far inland in salt-affected rivers such as the Moore, Swan-Avon and Blackwood, and in many rivers east of Albany as well as some freshwater lakes.

Usually found in estuaries and the main channels of rivers and commonly schools swimming close the surface.

Sexual maturity is attained after the end of the first year of life. Breeding season extends from spring to summer, with fish usually perishing after the spawn, however the species has flexible life-history traits, such as a protracted spawning period, early maturation, fast growth and a broad diet.

Its spawning period and growth rate also differ among populations in different sections of the Blackwood River. Populations in the more salinised upper catchment spawn at a similar time to estuarine fish, whereas in the less salinised lower reaches of the catchment, spawning is delayed for a season, reproductive activity is reduced and growth is faster.

The phenotypic plasticity in life-history traits of the western hardyhead, along with broad physiological tolerance to various salinities has facilitated a competitive advantage to the species that has enabled it to become a dominant fish in secondarily salinised habitats.