The largest native freshwater fish in the south-west, with larger individual up to 50 cm though more commonly around 30-40 cm. A few individuals have been collected from large water supply dams that were in excess of 80 cm, however this is extremely unusual.

Colour is typically dark brown, though will become lighter when held in clear waters - at which points mottling along the entire body and head becomes more obvious. The mouth is surrounded by four pairs of whiskers (or barbels); where the 'catfish' name comes from.

The first dorsal fin and both pectoral fins have a single venomous spine (venom glands under the skin of the spine release venom when the membrane surrounding the venom gland cells is torn). The venom can cause extreme pain. Although the venom of this species has not been studied, based on other catfish, the effect is likely due to either localised edema (swelling) due to a hemolytic effect (destruction of red blood cells and release of fluid into bloodstream; causes increased blood flow in the area of the injury) - or due to vasoconstriction (reduction in size of veins which elicits pain due to pressure from restricted flow). The secondary effects from catfish spines are also a significant concern, due to bacterial and fungal infections that can be introduced through the puncture wound or when pieces of tissue break off in the wound.

The treatment for catfish venom involves immersing the area in hot water (as hot as someone can tolerate without burning the skin, up to 50°C, as warmer temperatures breakdown the venom, and would also help to reduce the possible vasoconstriction), and to seek medical attention if pain persists. Using ice is not recommended and is reported to increase pain. 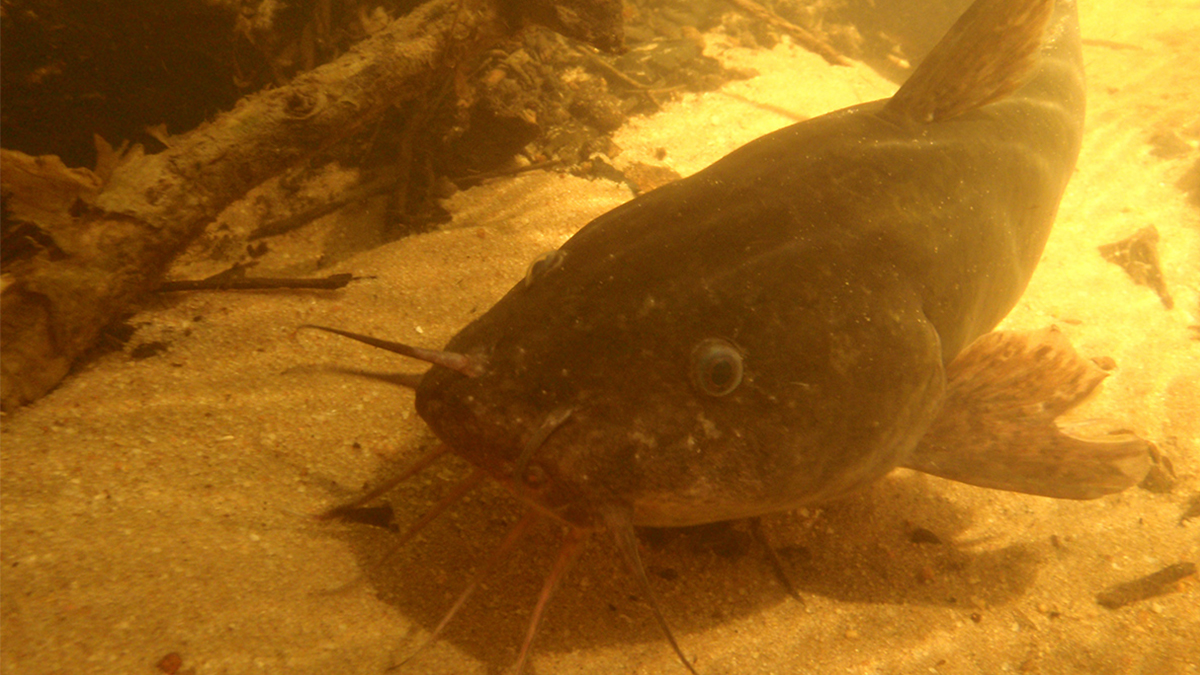 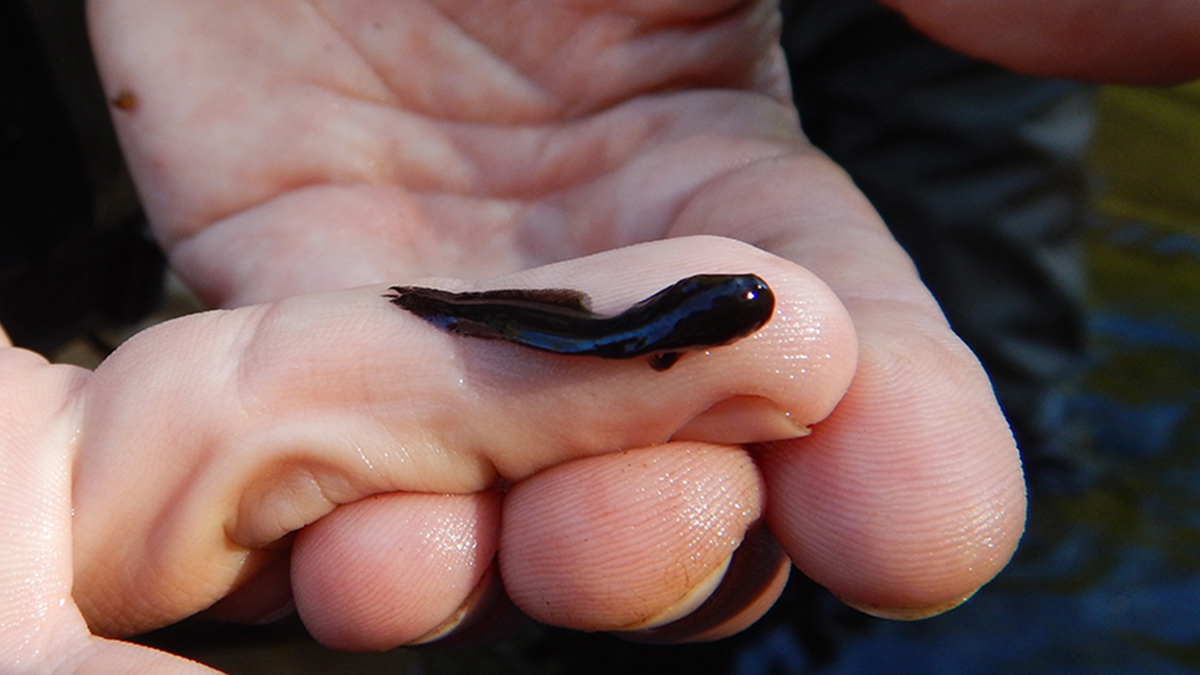 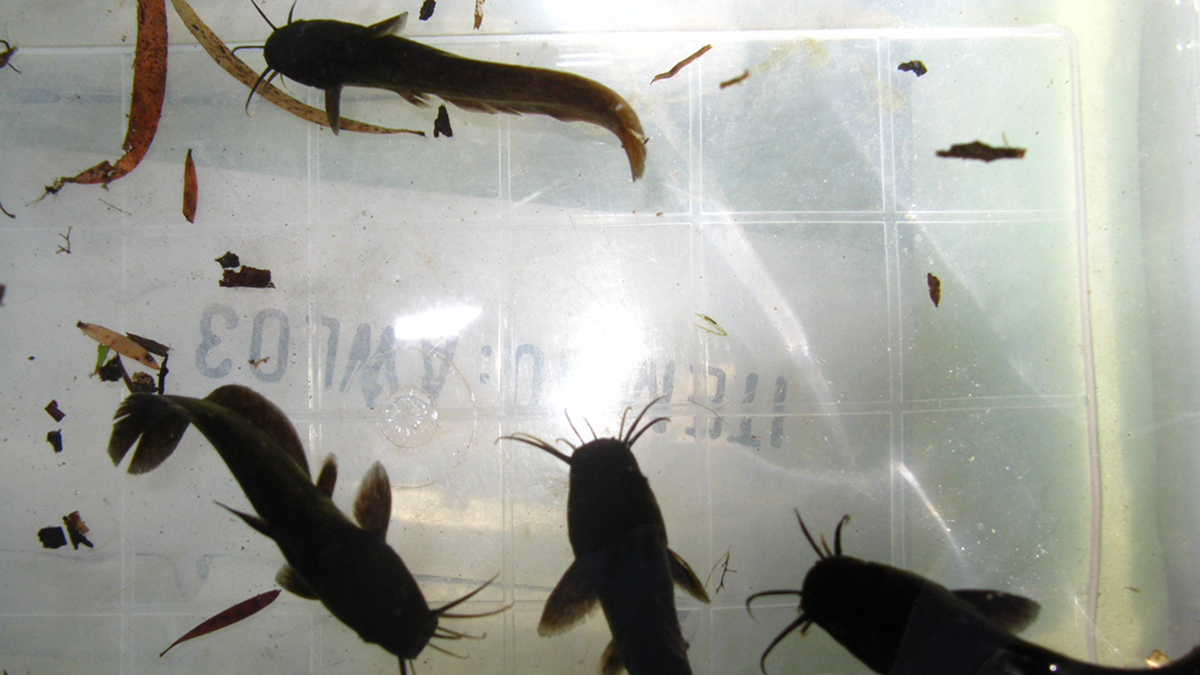 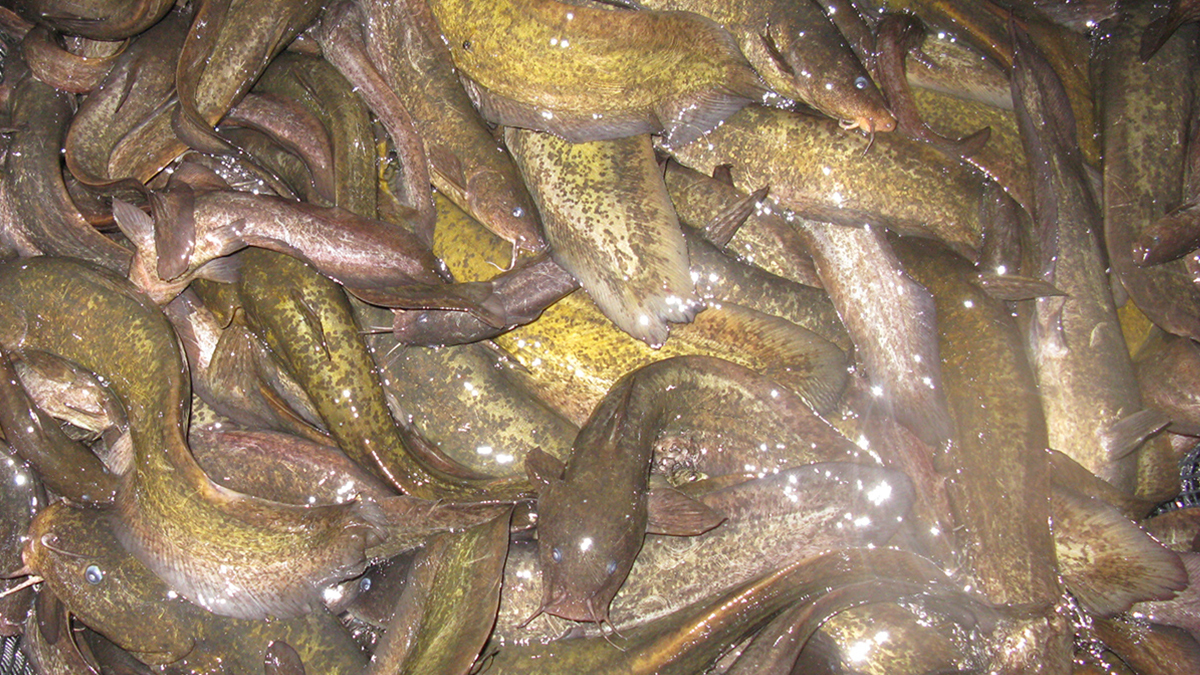 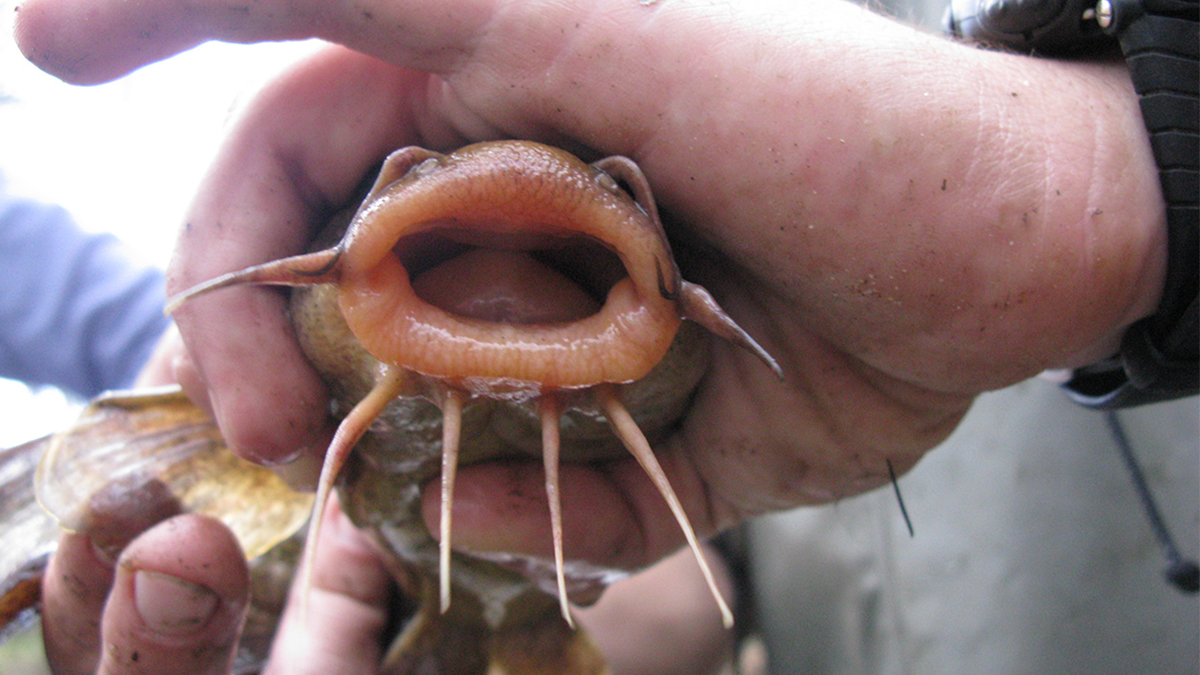 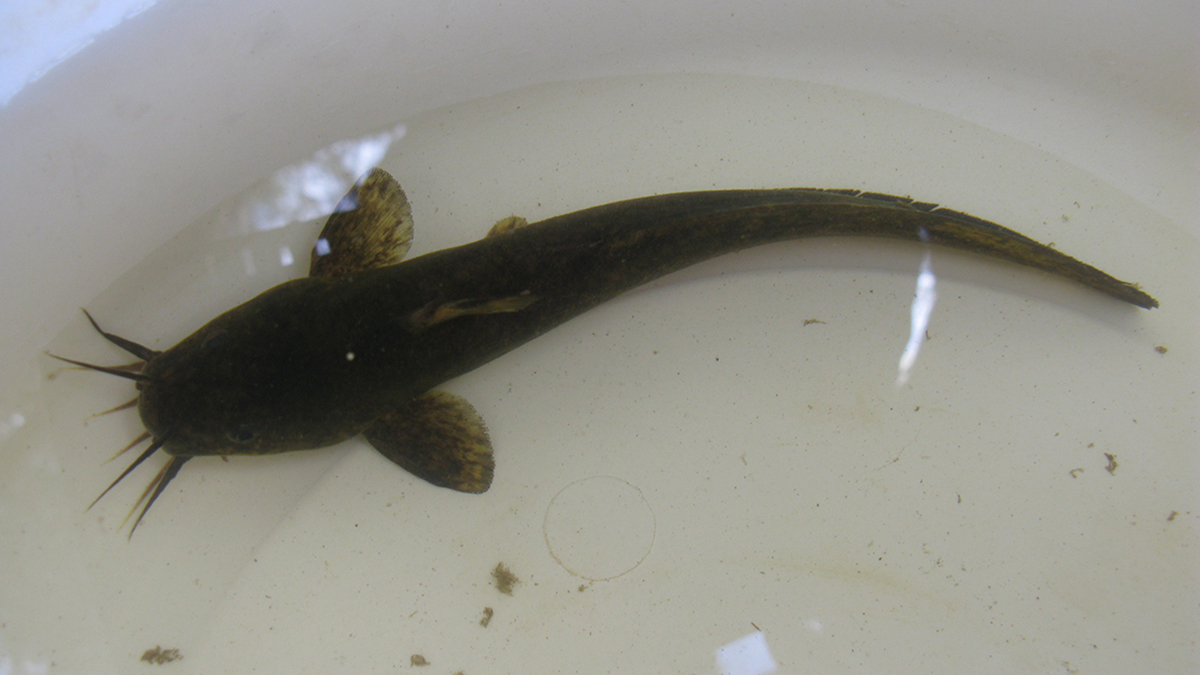 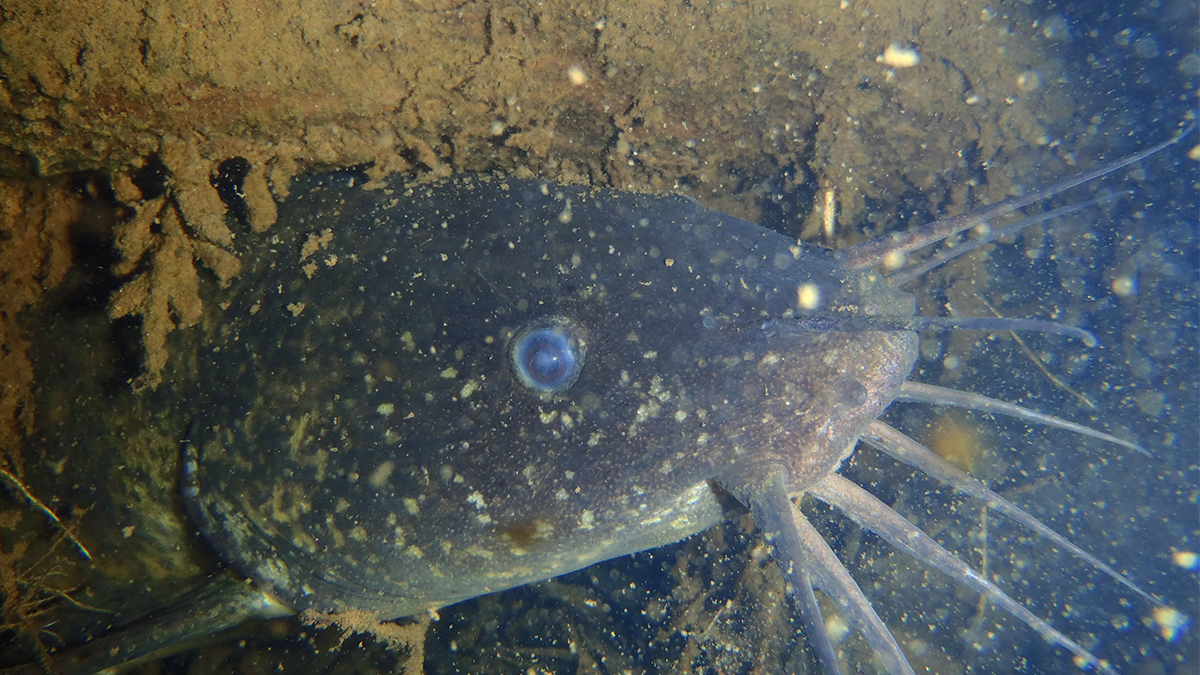 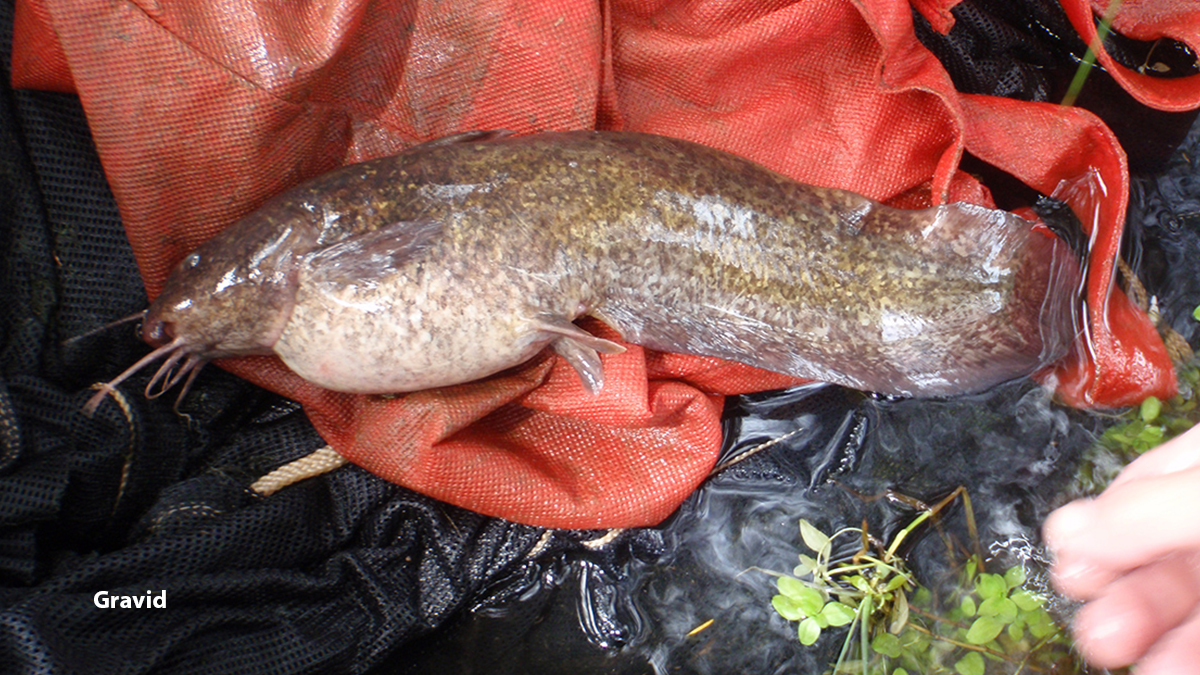 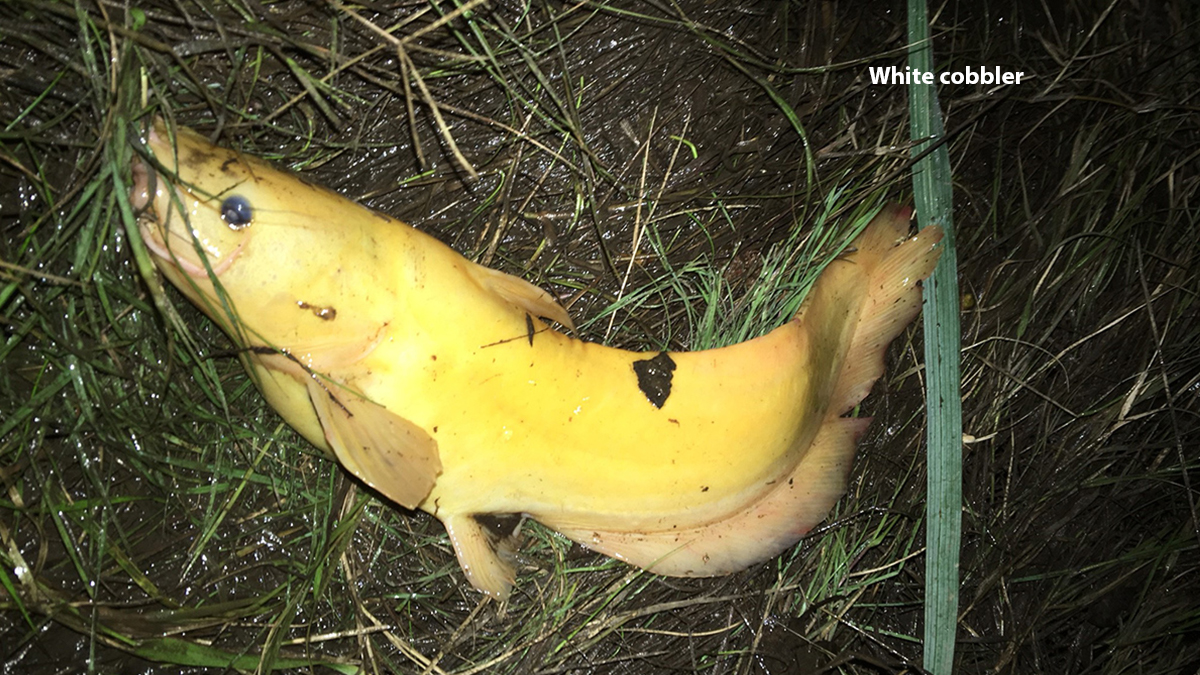 Reasonably common between Moore River (north of Perth) to the Blackwood River in the south-west corner and as far east as Frankland River, although generally restricted to the more permanent areas of rivers and streams and within most large reservoirs.

However due to its almost entirely nocturnal activity it may be rarely observed by most.

Prefers deeper waters of larger rivers, creeks, dams and lakes, within reach of permanently inundated areas. It is most commonly found in areas of complex shelter, hiding amongst large woody debris, under undercut banks and tree roots during the day.

Based on fish in the Blackwood River (southern limit of their range), females mature at around 170 mm and peak spawning occurs between November and December.

Some individuals have been shown to move considerable distances (8 km or more) within the relatively short streams of the south-west, however most of the population is expected to undertake more localised migrations (small home range) – moving upstream with higher water levels through winter months (accessing spawning and nursery grounds), with adults subsequently moving back downstream.

Studies of diurnal movement patterns clearly show that populations will remain in shelter through the daylight period, and then move out into adjacent habitats (likely to forage) as the sun sets; returning to the daytime habitat before the sun rises again.

The glochidia (larval stage) of Carter’s freshwater mussels are commonly found on the fins and body of freshwater cobbler (appearing as small white pimple-like spots) – using them to disperse through rivers.

Not listed as threatened, but at risk from salinisation and also from declining water levels due to a drying climate in the south-west. As this species is the largest bodied fish, it is also likely to amongst the most affected by declining river flows – both reducing permanency of aquatic habitat and bioconnectivity (ability of aquatic fauna to move through a system).

The freshwater cobbler is one of the primary indicator species used by the Department in determining ecological water requirements (used to manage river flows) – as providing sufficient water to allow the largest species to move through a system offers a high level of protection for other species.