River condition at the Bettys Beach Road site (site code: KC1KING1, site reference: 6021699) on the King Creek has been assessed as part of the Healthy Rivers Program (Healthy Rivers), using standard methods from the South West Index of River Condition (SWIRC). The SWIRC incorporates field and desktop data from the site and from the broader catchment. Field data collected include the following indicators, assessed over approximately a 100 m length of stream: 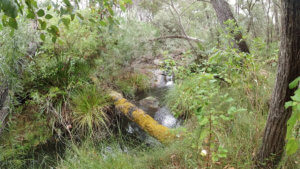 One native crayfish species, the koonac, was recorded at this site in the March 2020 assessments. Further assessments are required to determine true species richness in this catchment. Notably no non-native species were recorded during assessments.

Although not recorded during assessments the non-native brown trout and rainbow trout were historically stocked in the catchment for recreational fishing. These species typically don’t breed in South West river systems (due to unfavourable conditions) and are not expected to maintain a viable population. However they are highly predatory and can impact populations of native aquatic species.

Photos of the fauna are provided above and links to more information about the species, including maps of where it is expected across the South West.

Note: only fish and freshwater crustaceans (crayfish and shrimp) that typically inhabit river channels are targeted by the standard SWIRC sampling methods. However, where other species were caught and/or observed (e.g., turtles, rakali-native water rats, tadpoles), these are mentioned below. 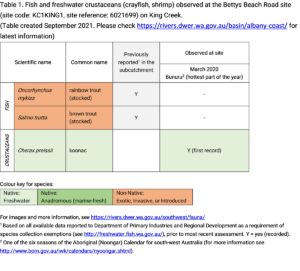 Macroinvertebrate sampling has not been carried out at this site as part of the SWIRC assessments to date.

Although not targeted by collection methods, tadpoles were recorded upstream of the weir at the assessment site during the March 2020 assessment. 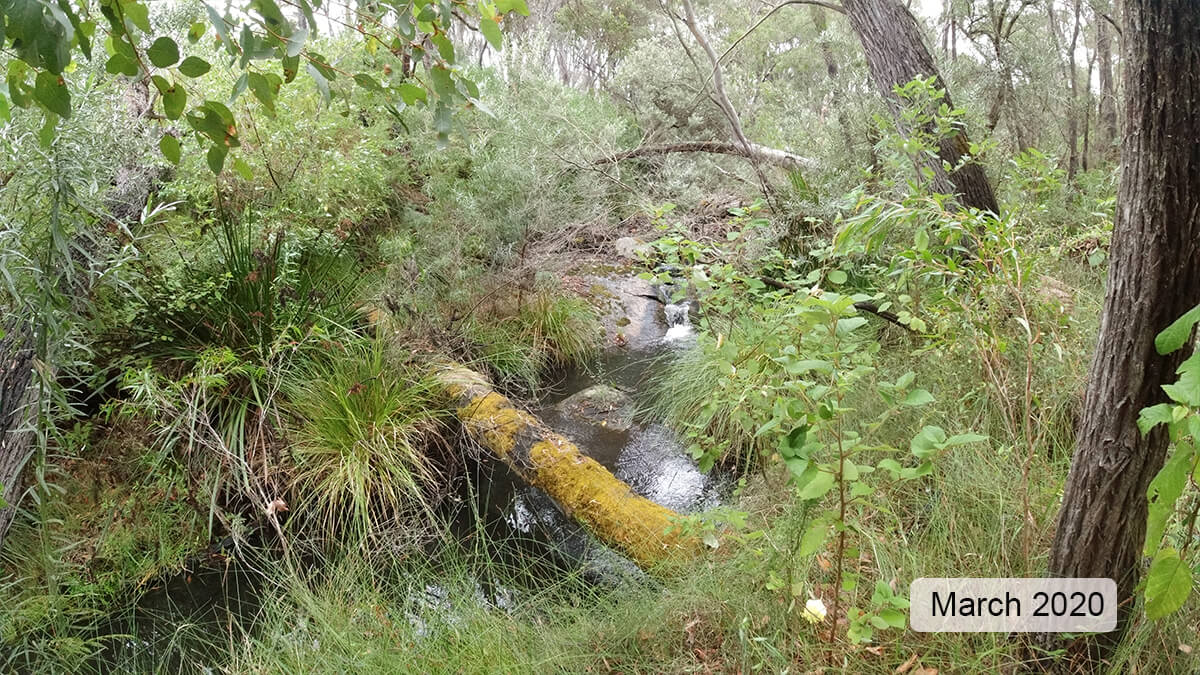 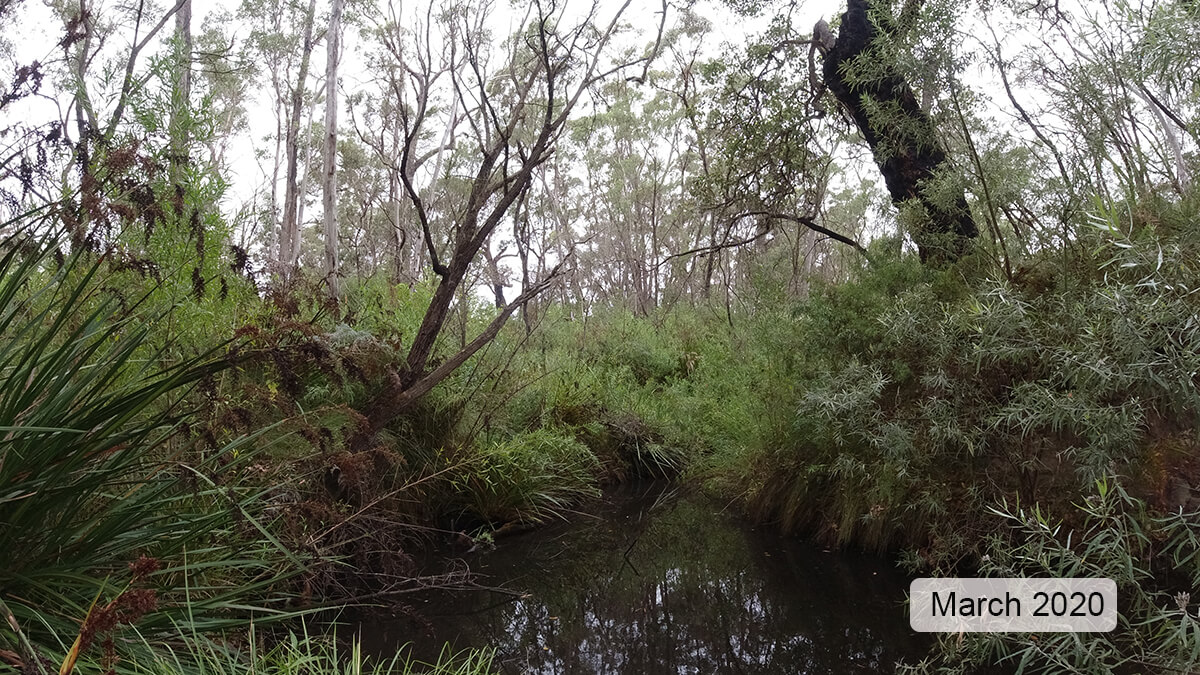 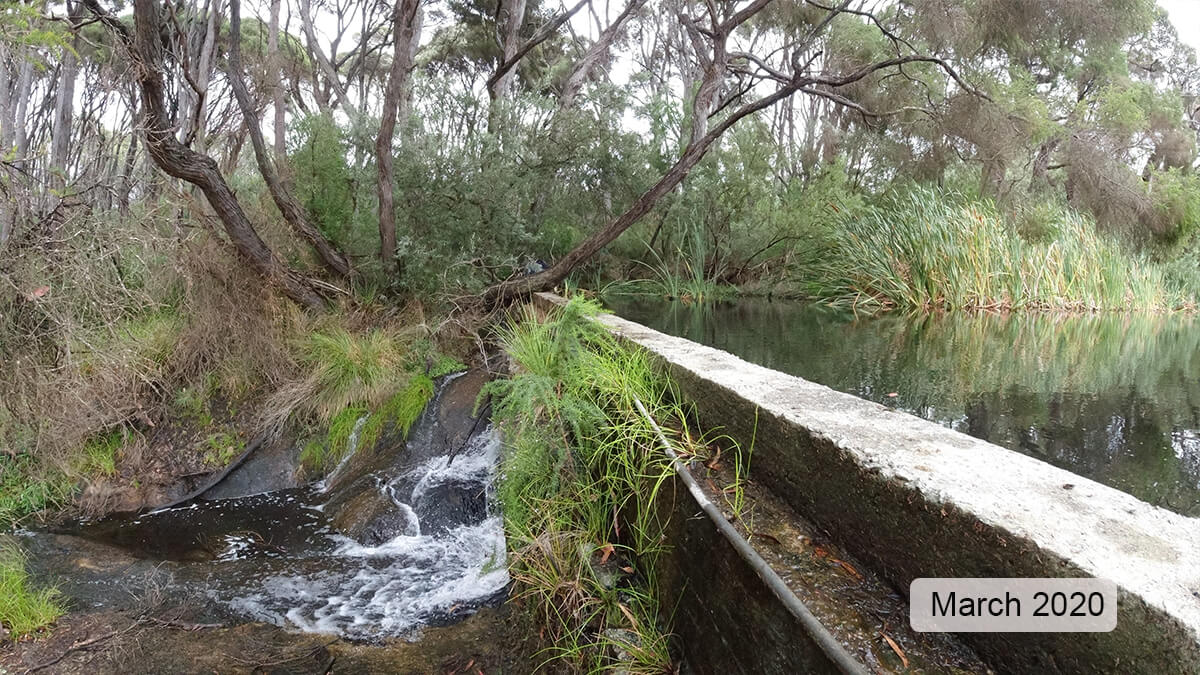 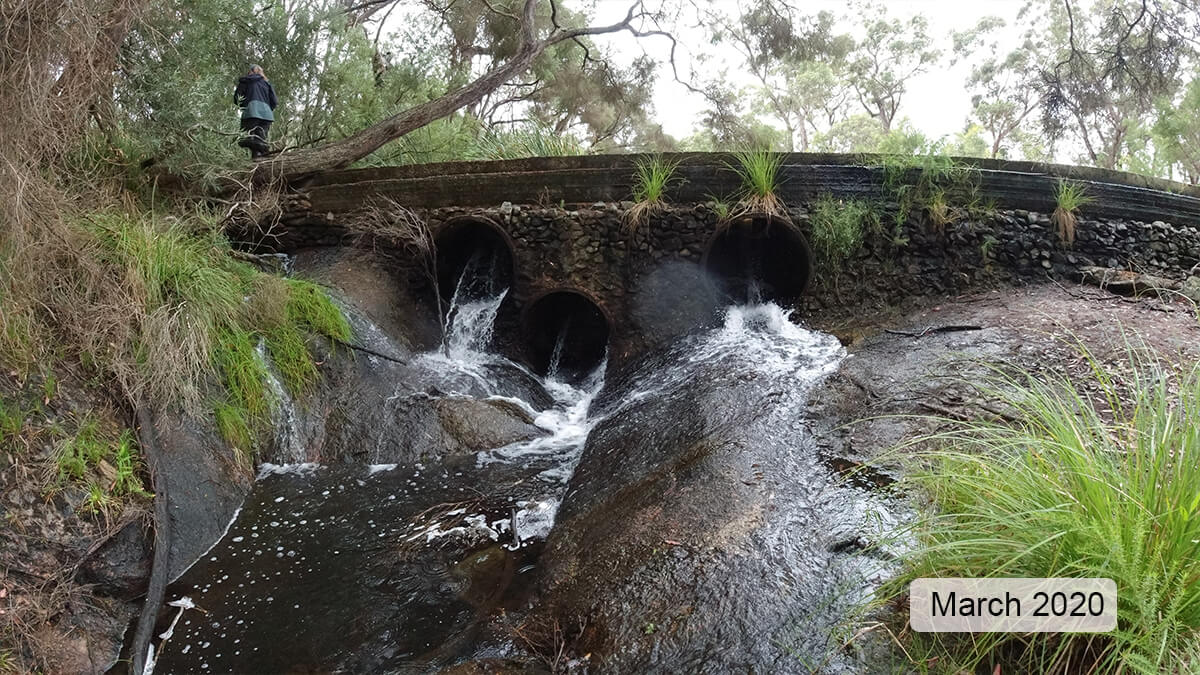 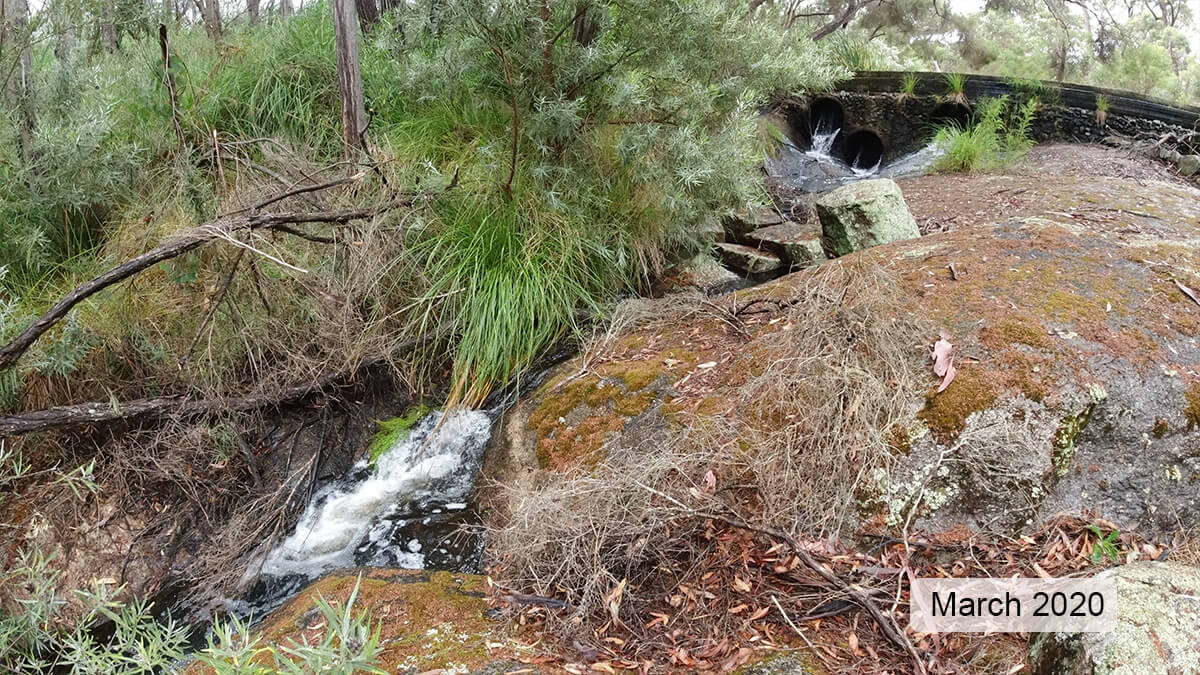 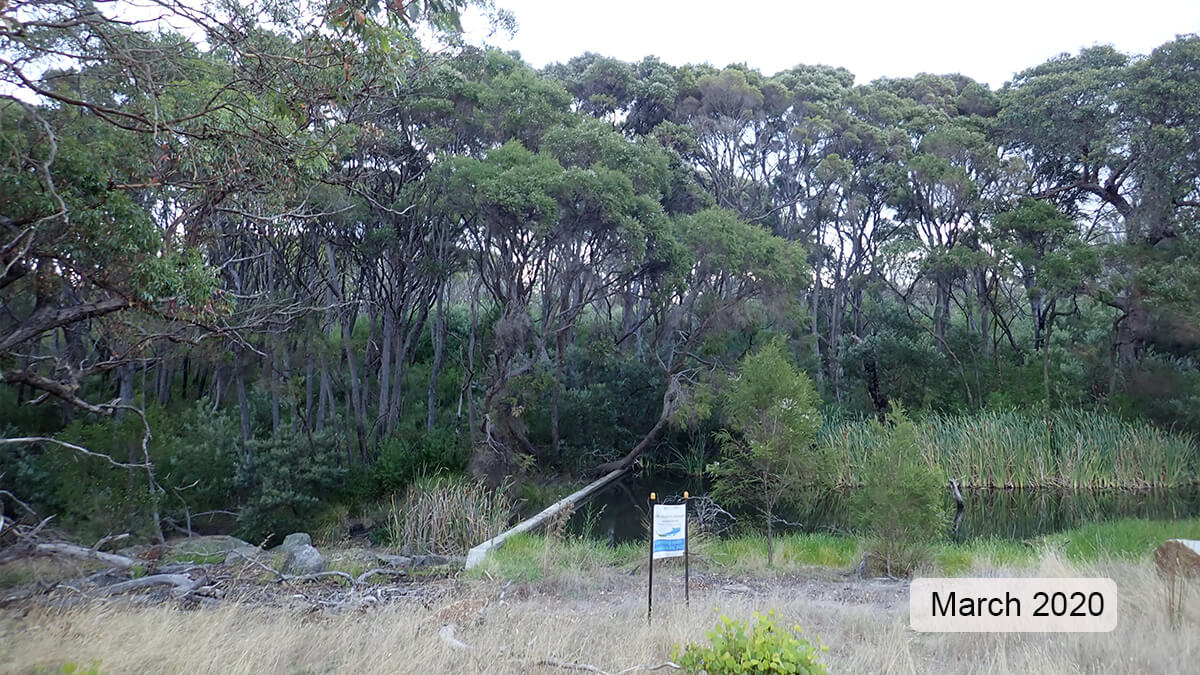