An online condition summary for the 2019 assessment has not been prepared. Please contact the Departments River Science team for site information, and see below for links to information on some of the species found at the site, and some images taken in February  2019

In 2008 the site was assessed as part of a national assessment of river condition – view report here.

Although exotic fish were found in 2019, but none in 2008, only two individual Eastern gambusia (Gambusia holbrooki) were collected in 2019. 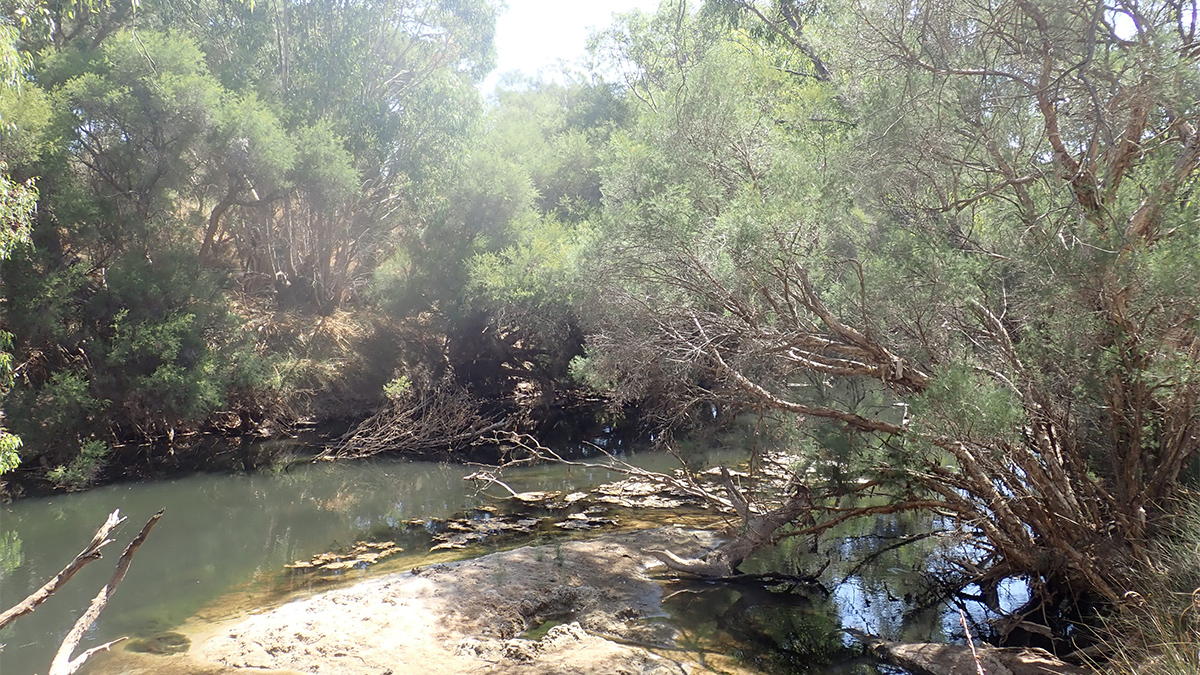 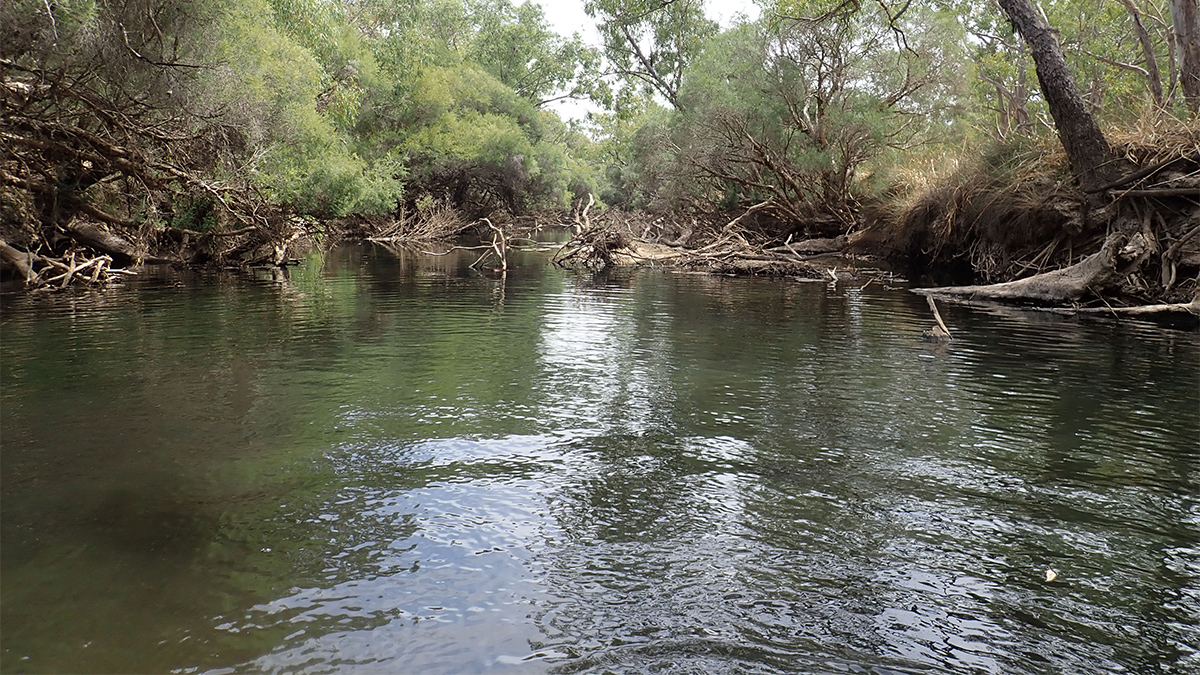 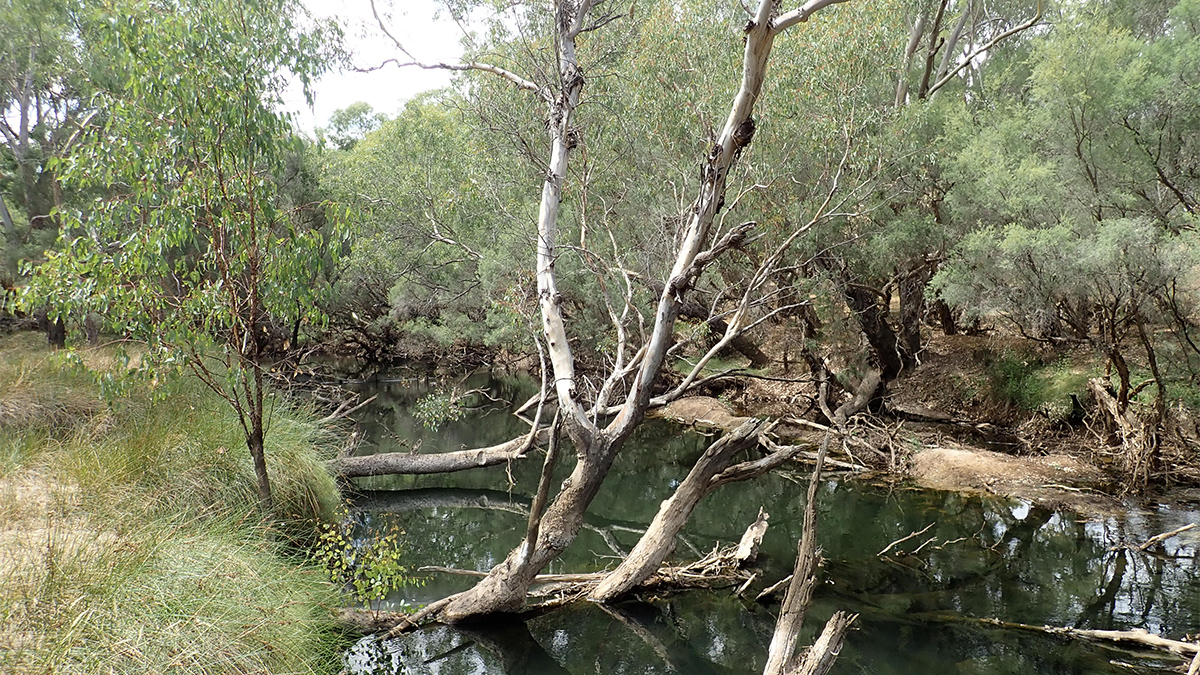 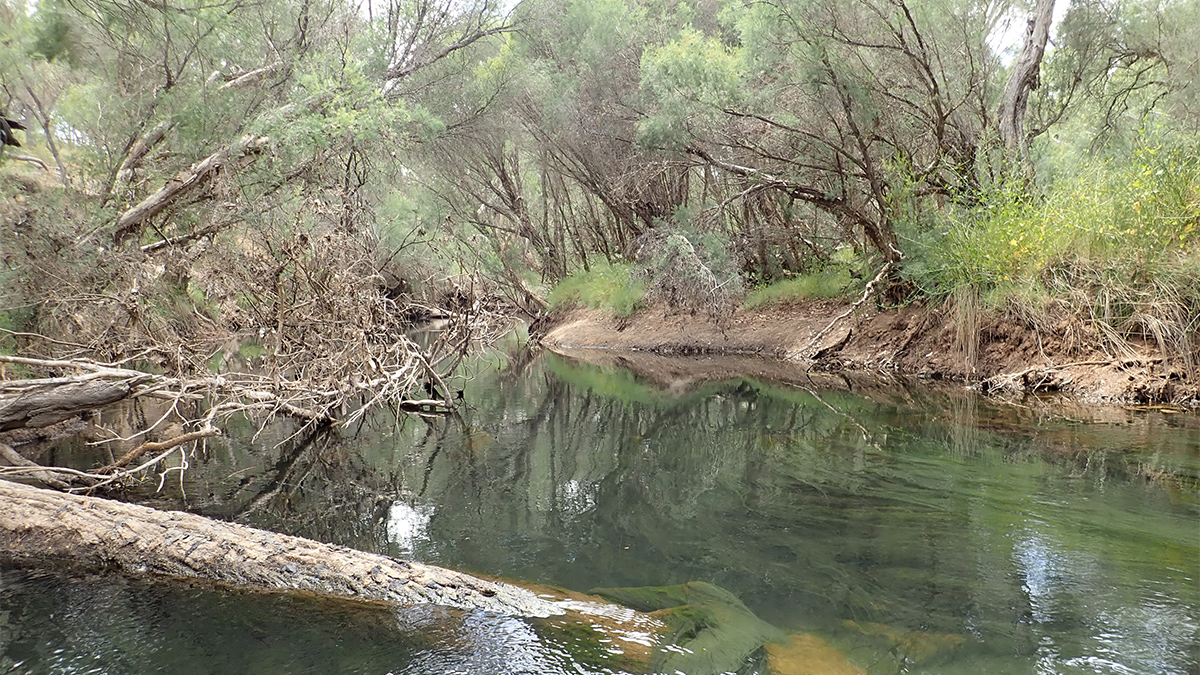 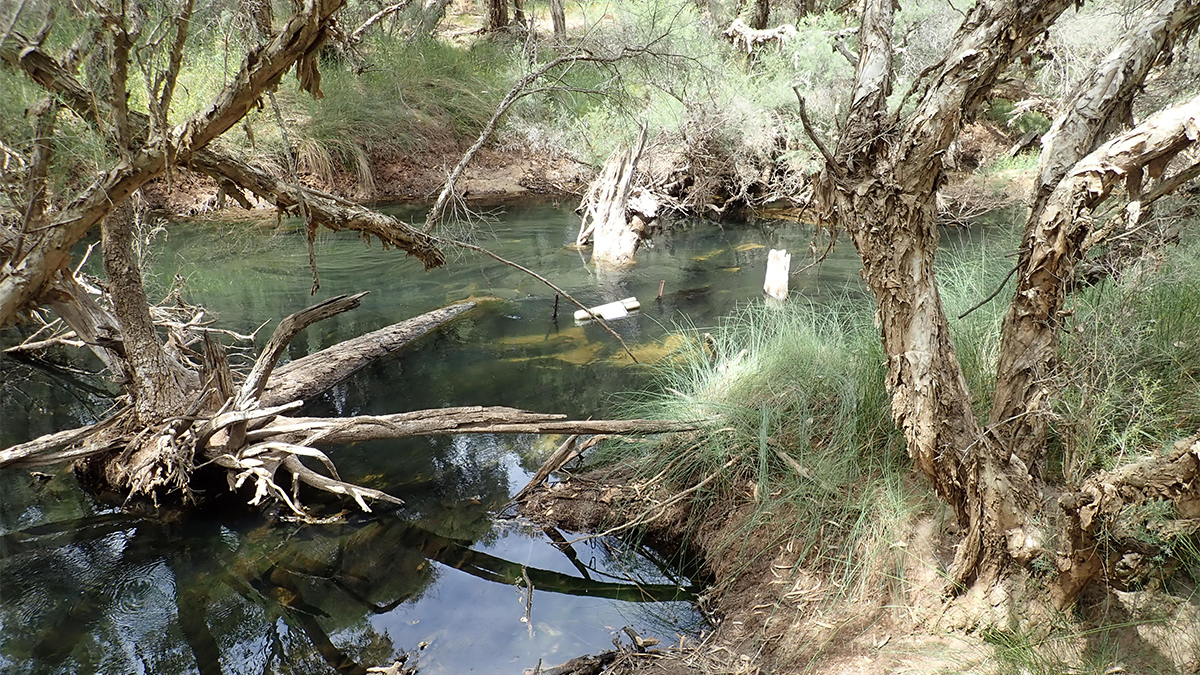 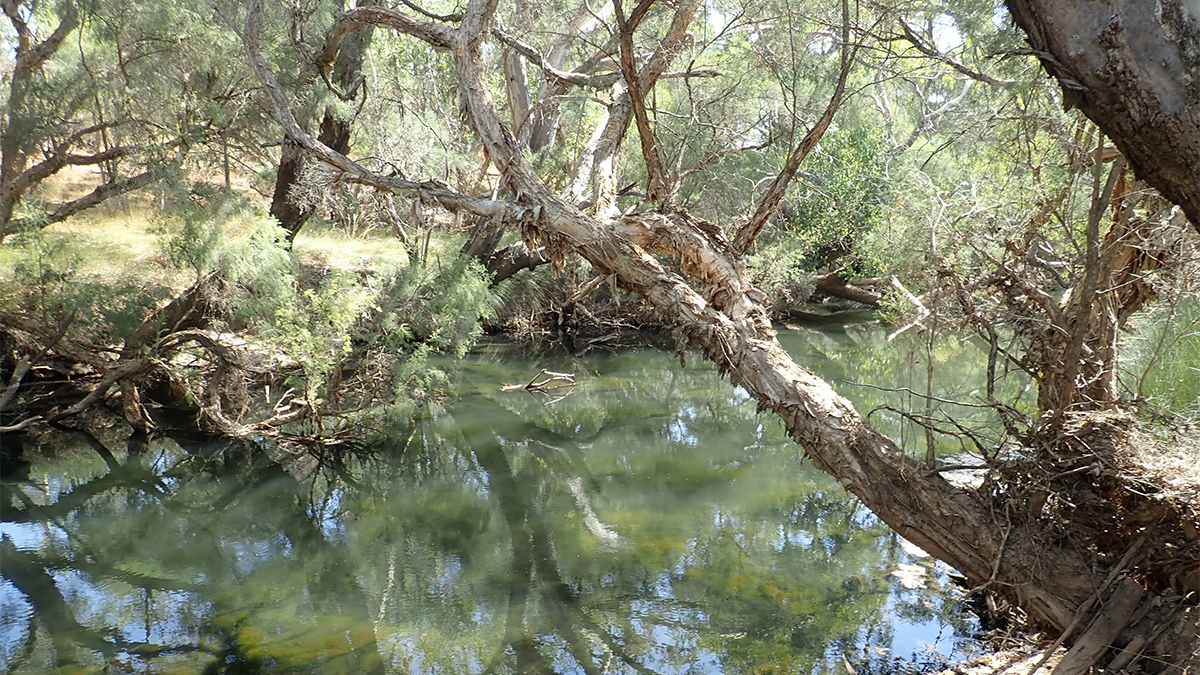